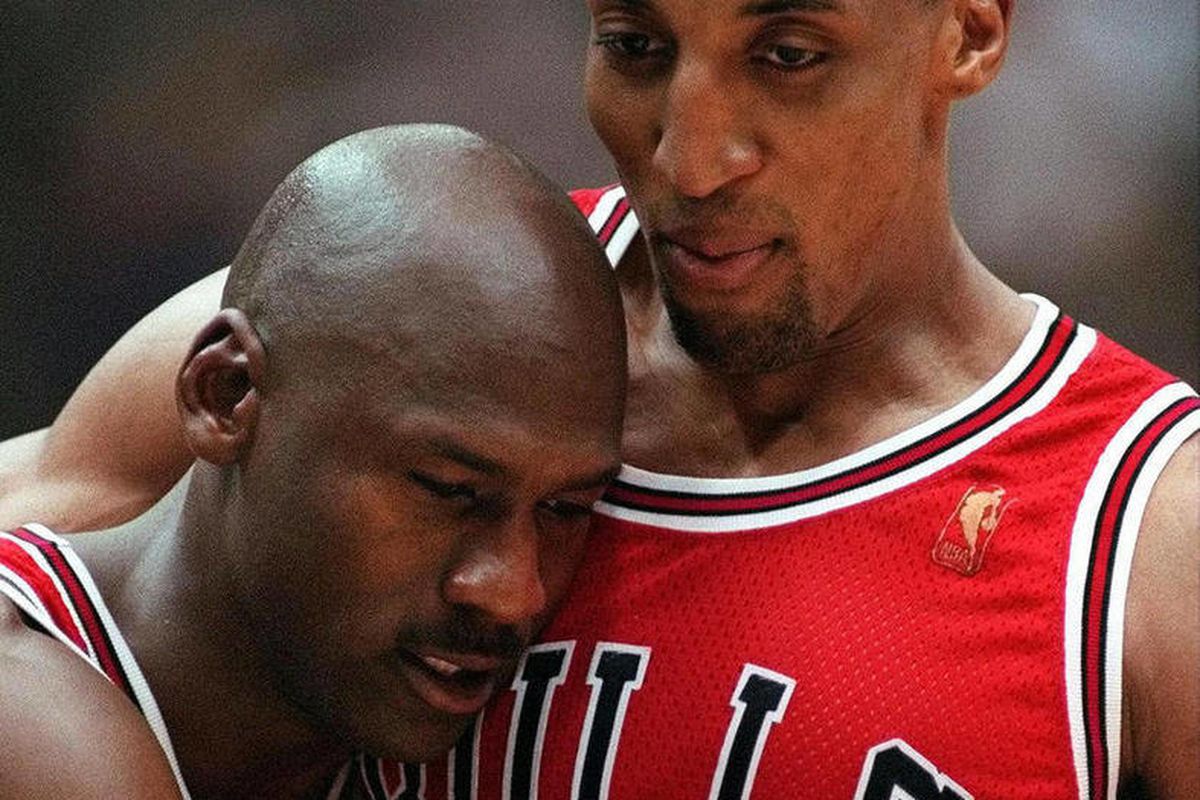 The 10 part ESPN docu-series ‘The Last Dance’ about NBA legendary great Michael Jordan wrapped up this past Sunday, with the story of how no matter what, fatigue, body aches nor food poisoning, MJ was going to complete the mission of being a 2 time three-peat champion.

As the Flu-gate story goes Michael Jordan was chillin in his hotel room in Utah prior to game 5 of the 1997 NBA Finals when he decided he was hungry.  The hotel restaurant was closed and room service wasn’t available so he ordered a pizza to be delivered.  According to Jordan and his trainer, who didn’t have a good feeling about the idea especially when 5 guys showed up at the door for 1 pizza.  MJ figured they were just fanin and scarfed down the pizza all by himself.  Not long after that he started throwing up so much that he required an I.V.  According to the Jordan camp it was food poisoning.  But none the less the game went down in NBA history as “The Flu Game” as the Chicago Bulls beat The Utah Jazz 90 to 88 and Jordan sick as a dog dropped 38 points.

No mention of any names or where the pizza establishment was.

Until now because the pizza guy was watching I guess to see how he fit in NBA history or was just a Jordan fan until he watched episode 10 of ‘The Last Dance’, and from their the Pizza guy’s pistivity grew.

According Craig Fite, an assistant manager of a Pizza Hut in Park City, Utah, the story is bogus.  He personally made the pizza and delivered it himself because he didn’t want anything to happen to the pizza.  He also said it wasn’t 5 guys that delivered the pizza to Jordan it was just two.

How man guys does it take to deliver one pizza?

Wendy Williams Is Taking a Break Due To Health Issues !?