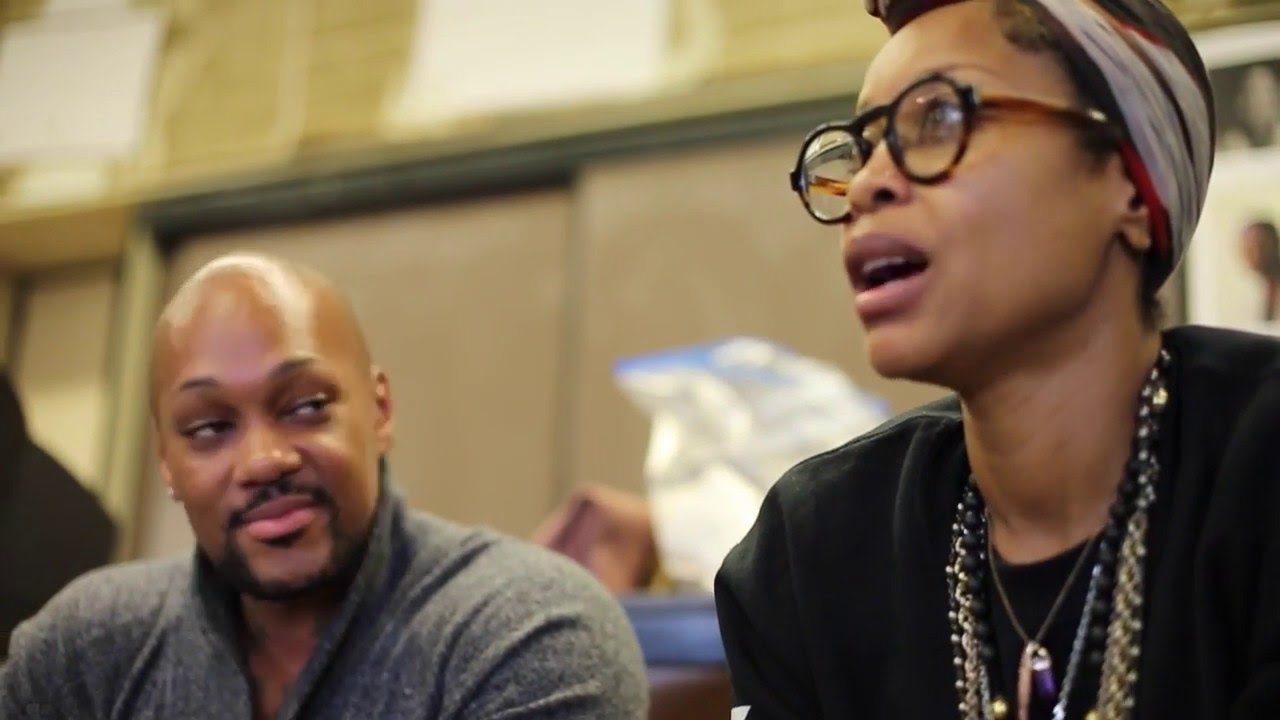 Erykah Badu stays below the radar but has proven that she is not only a musical genius but in the battle with the COVID-19 pandemic she has proved to be the Queen virtual master.

Instead of sheltering in and keeping to herself Erykah Badu found a way to provide income for her band that’s income comes from touring with her and because of the coronavirus pandemic that came to halt, until Queen Badu produced a ‘Quarantine Concert Series‘ live from her bedroom broadcasting from her own platform for a fee to viewers of, $1 to $3.  A concert series that was absolutely amazing to any music fan.

Then there was the night that Erykah Badu vs. Jilly from Philly shut down Instagram Live as they took us on a long walk through their hits until Tyrone shut it down.

Then yesterday Erykah Badu posted a video solidifying why she is the virtual master, as she paid tribute to the late civil rights leader Malcolm X, Tribute in Words & Sound the 95th annual celebration of life for Brother Malcolm X, hosted on The Shabazz Center Instagram Live, including other celebrity guests such as Common, Angela Davis, David Banner, T.I., Robert Glasper, Shaun King and the Reverend Al Sharpton to name a few.

Check out Erykah Badu’s quarantine tribute to Malcolm X below.