NBA Greats Say If Kyrie Irving Won’t Get The Shot, The NET’s Should Not Let Him Take Shot’s [VIDEO] 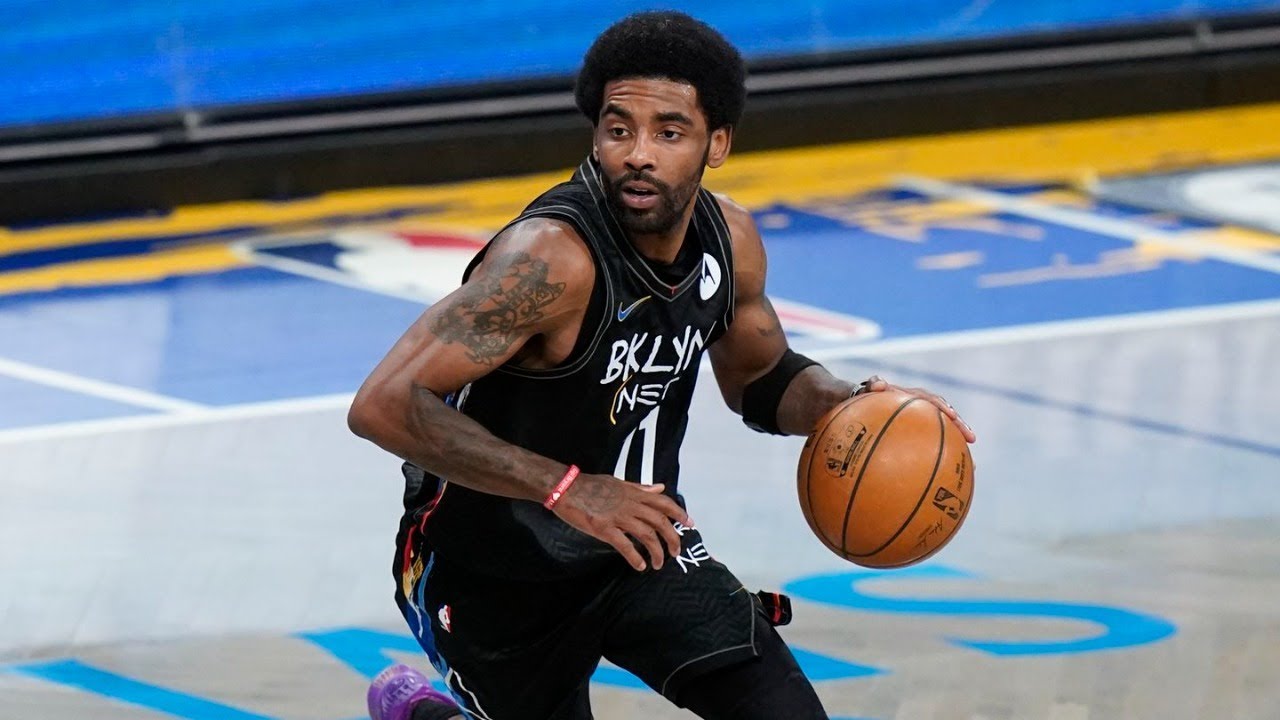 We have come a long way since being sheltered in from COVID-19 in March of 2020.  The world started slowly opening up, mask mandates started going away, President Biden said vaccine would be made available to get us back to our normal/pre-pandemic.  Then the Delta variant came, folks still want to open up, they don’t want to wear their mask and the vaccine that was promised to us although available is being refused by some.   Now COVID-19 numbers, thanks to the Delta Variant, are going back up, hospitals are filling up, and so are funeral homes.  The difference between 2020 and 2021 is vaccine is available some don’t want it for various reasons the pandemic seems to be still rolling only taking a slim break so employers want to mandate hence the huge debate that has been going on vaccinations.  Some people are even willing to lose their jobs opposed to taking a mandatory vaccine, not just average Joe’s but big money makers as well.

So here is where Kyrie Irving finds himself in the drama tea pot once again.  Due to local regulations, players with a home market of New York City and San Francisco will not be allowed to play in home games if they do not receive a COVID-19 vaccine, Kyrie Irving was not allowed to attend Brooklyn Nets media day because of local health and safety protocols, and Kyrie Irving says he wants to keep his vaccination status private.

Legendary NBA Hall of Famer Kareem Abdul-Jabbar had this to say about the Kyrie Irving vaccination drama If you’re crazy enough to jeopardize your lifestyle, your bank account and your teammates by refusing to take a death-saving needle in one of your arms, you have no business dribbling in a league whose players spent last season making an average of $9.5 million. That was two times more than their baseball counterparts and three times higher than the average NFL player.

“Whoever owns the Brooklyn Nets, get him up out of here.”… “In this game of ours, sometimes you have to think about others instead of yourself,” … “Now, Kyrie has his own views and his opinions. I’m not going to knock that.”…”He does have an obligation because he took that $200 million. Once you sign up for this life there is no privacy. And you have to accept it.”

Do you agree with Shaq and Kareem?

“I would go upstairs and say ‘get (Kyrie) up out of here. Get him outta here’… Whoever owns the Nets, get his ass up outta here”@SHAQ says #nets have to trade #kyrie if he doesn’t get vaccinatedhttps://t.co/aYyuIQ35js pic.twitter.com/MHV4LtFdCs

Shaq shares his thoughts on Kyrie’s situation in Brooklyn.