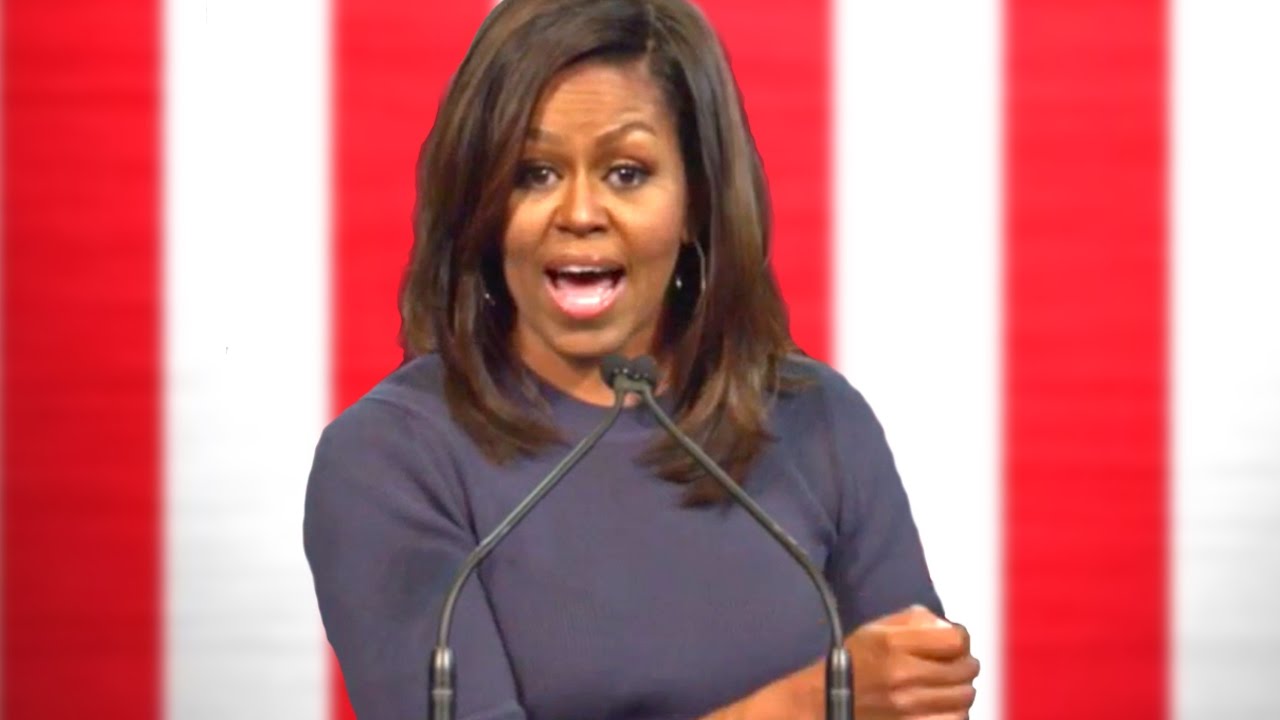 It’s been almost two weeks and still no concession from Donald Trump, well to be fair he did concede but then he took it back.  With the changing of the guard approaching in January what does this all mean?  An eviction notice, or what…

According to our forever Flotus she doesn’t give a rats patootie what it is, but what she does know, it isn’t good.  So Michelle Obama sent out a message in a place only #45 would receive it.  On social media via her personal Instagram page.

Michelle Obama used her uneasiness yet always professional but more importantly selflessness to the American people experience as an example of when the Obama’s turned over the keys to the White House to the Trump’s:

I have to be honest and say that none of this was easy for me. Donald Trump had spread racist lies about my husband that had put my family in danger. That wasn’t something I was ready to forgive. But I knew that, for the sake of our country, I had to find the strength and maturity to put my anger aside. So I welcomed Melania Trump into the White House and talked with her about my experience, answering every question she had—from the heightened scrutiny that comes with being First Lady to what it’s like to raise kids in the White House.

Take a look at Michelle Obama’s full blown dissertation on how a person that carries American royalty should behave below, nobody else could make it plainer than that.

Trump Took a Shot At One Of His Republicans...Ohio Gov. Mike DeWine
Next Post

Trump Took a Shot At One Of His Republicans...Ohio Gov. Mike DeWine 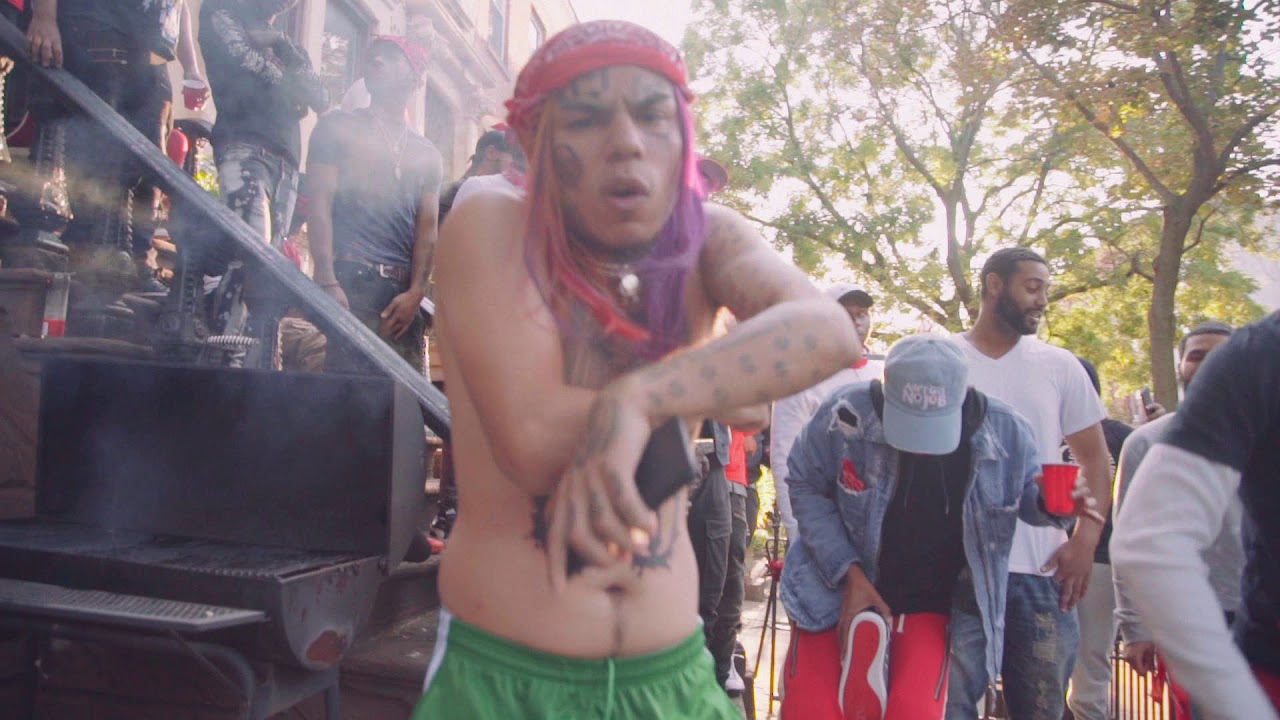 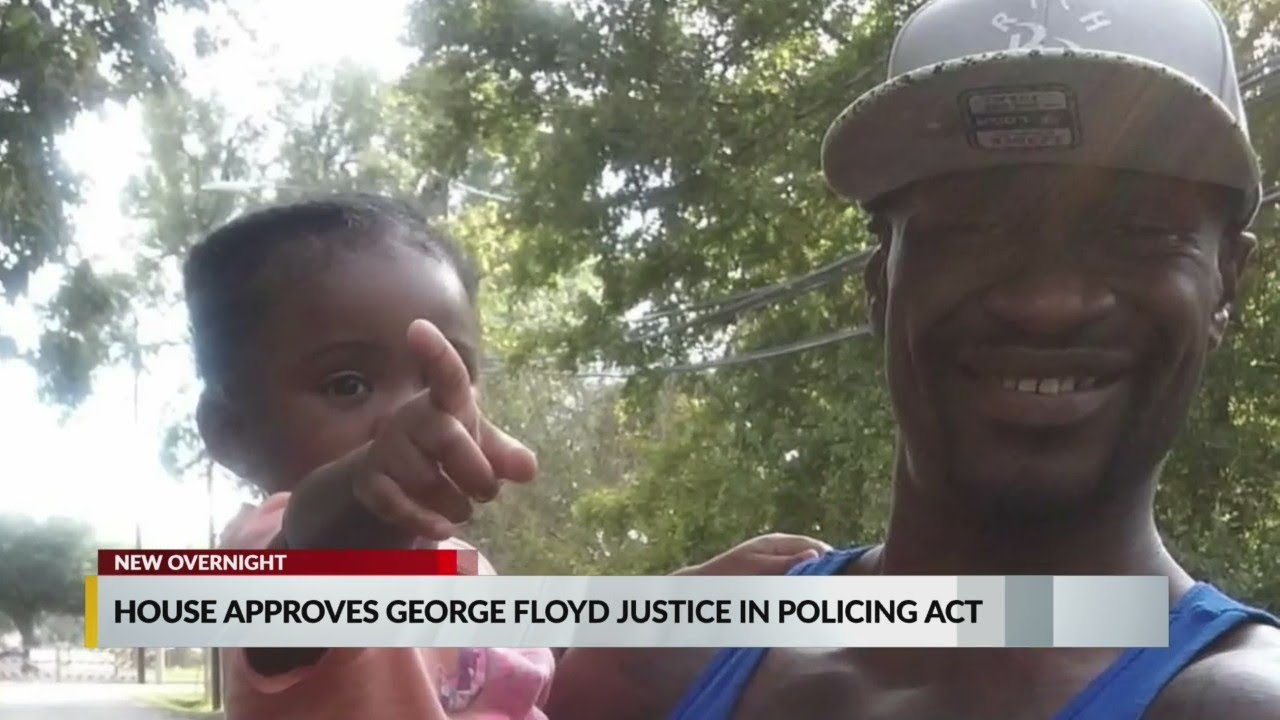 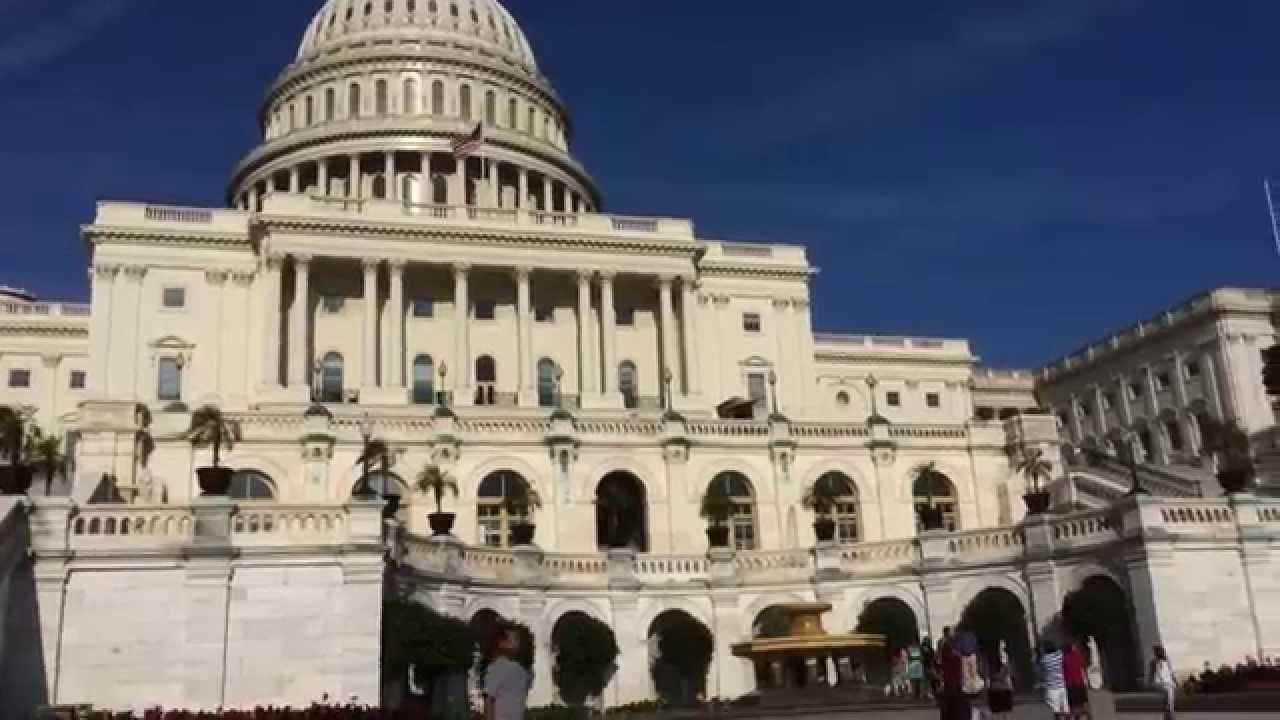