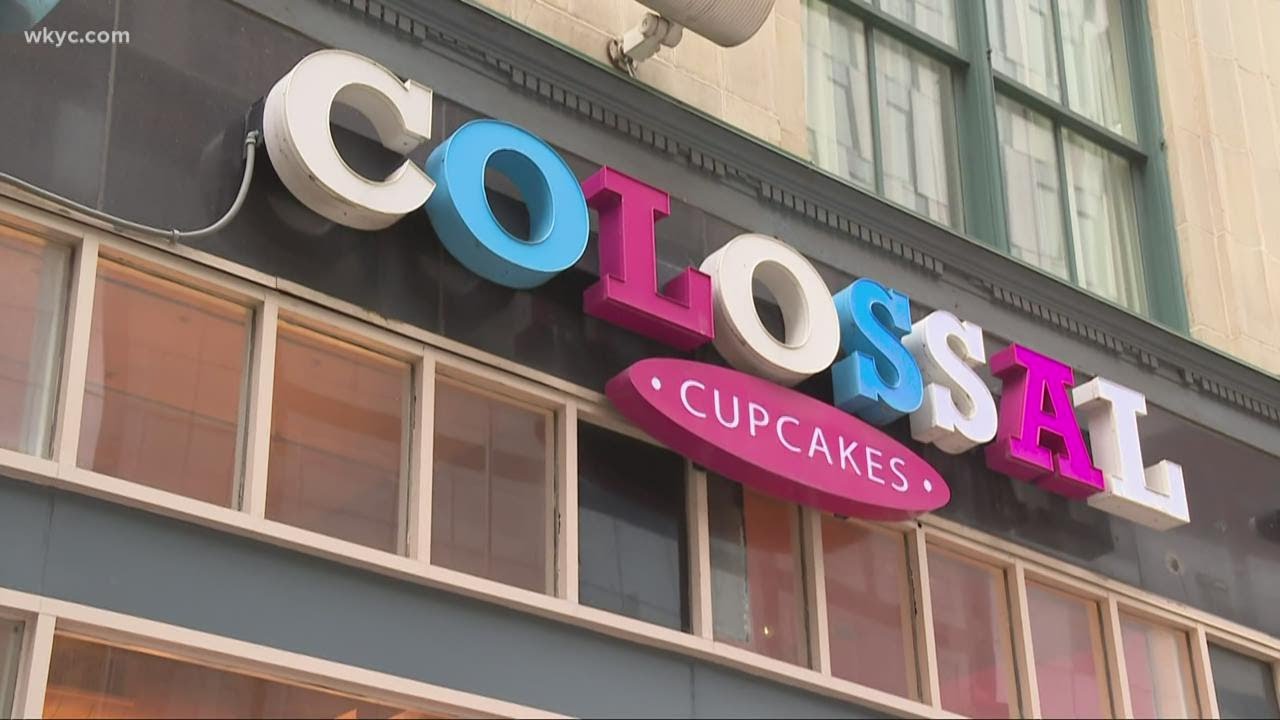 When George Floyd was murdered by a Minnesota police officer that was captured on video, protests broke out all over the world.  For the most part these protests were peaceful.  But just like with anything you always have someone show up for a protest that doesn’t have good intentions in mind turning a peaceful protest to what some may define as a riot however sometimes how the protest is handled can lead to a riot and according to a Cleveland man who is on trial for robbing Colossal Cupcakes in downtown Cleveland peaceful turned heated after being shot by a rubber bullet.

24 year old Tandre Buchanan is in Federal Court facing charges of robbing Colossal Cupcakes in Cleveland during the George Floyd protest that started outside the Justice Center on Lakeside Avenue.  Tandre Buchanan admits to vandalizing the store, which was caught on video, but ironically enough he hasn’t been charged with vandalism.   According to Tandre Buchanan his emotions while protesting in the name of justice for George Floyd went from zero to one hundred after a police officer shot him with a rubber bullet that tore through his cloths.

It's Not Over...Jury Selection in Jussie Smollett Trial Begins [VIDEO]

Ladies Rihanna Is Going To Help You Leave Your Door Open...Literally
Next Post

Ladies Rihanna Is Going To Help You Leave Your Door Open...Literally