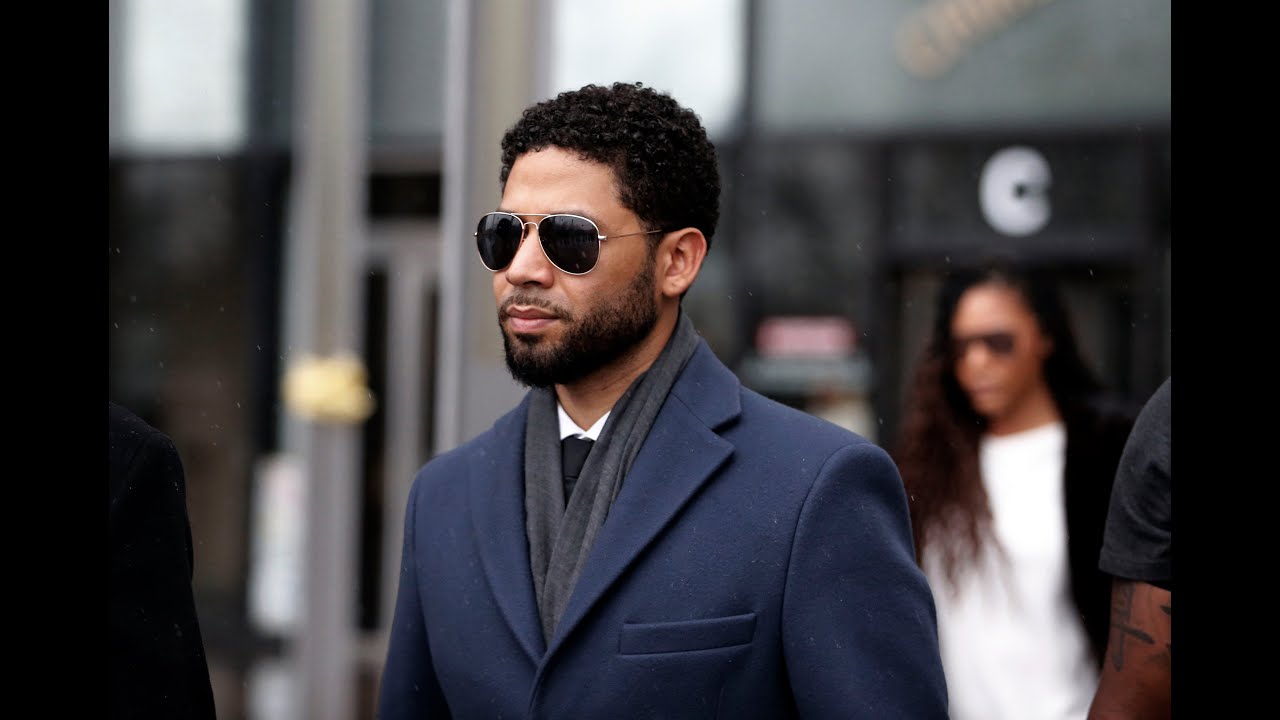 We haven’t heard anything in a minute about the fallen from grace ‘Empire’ star Jussie Smollett, but if you thought the incident that he reported saying he was a victim of a homophobic hate crime was over, you would be wrong as jury selection has begun in Jussie Smollett’s trial where he is being tried for six counts of disorderly conduct, a class 4 felony that could carry up to a 3 year sentence.

Today 12 jurors and three alternates had been seated. Opening statements were set to start at 4:45 p.m. today. The trial is expected to last about a week.