Look Who Finally Surfaced…Joycelyn Savage: She Would Never Turn On Kell’s [VIDEO] 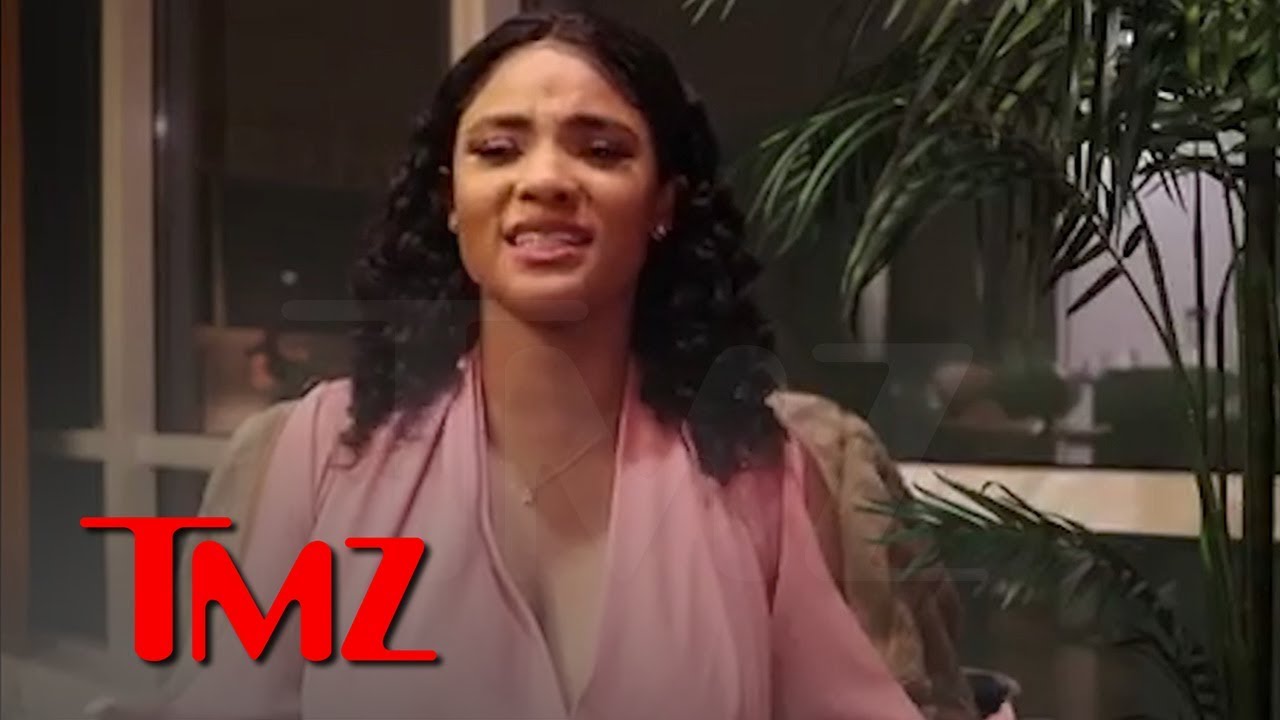 Right before the Thanksgiving holiday it was reported that one of R. Kelly’s main ladies, Joycelyn Savage, was abandoning ship since the money dried up and had decided to tell her story of how she to is a survivor of R. Kelly and she was sorry the she hadn’t tole her story sooner but if anyone wanted to hear it could listen via a paid blog site Patreon.

Since then the site which was allegedly made known to the world via Joycelyn Savage’s IG was taken down because many thought it was not authentic because no one in her family were still able to reach her and some Lifetime ‘Surviving R. Kelly’ survivors said the things they heard in her alleged testimony didn’t sound like something even R. Kelly would do.

Ironically enough Vblogger Tasha K, after this all went down, posted a video with alleged audio of Timothy Savage not being so squeaky clean as he has been portraying which led to the Savage’s filing a suit for the blogger to cease and desist.

So where is Joycelyn Savage and what is going on?

Well yesterday Joycelyn Savage said here I is as she produced a video of herself reading her lines from her cell phone proclaiming that she would never turn her back on Daddy, her Instagram was hacked and she has attended all his court dates and she and Azriel Clary are still R. Kelly’s ride or die’s.  She also said that Robert Kelly appreciates all the letters he is receiving and is reading each and everyone although it takes him a long time to read them.  She just wants their man the pied piper to come home.

So is Tasha K right?  Did Joycelyn try to generate income and it went bad?  Was her IG really hacked?  Hmmmm….Stay tuned we will keep you up to date as we learn more.

Check out the Joycelyn Savage’s free video message below.

KEM Secretly Officially Made a 'Promise To Love' [VIDEO]