Lee Daniels Say’s He Is Embarrassed By Jussie Smollett But….. 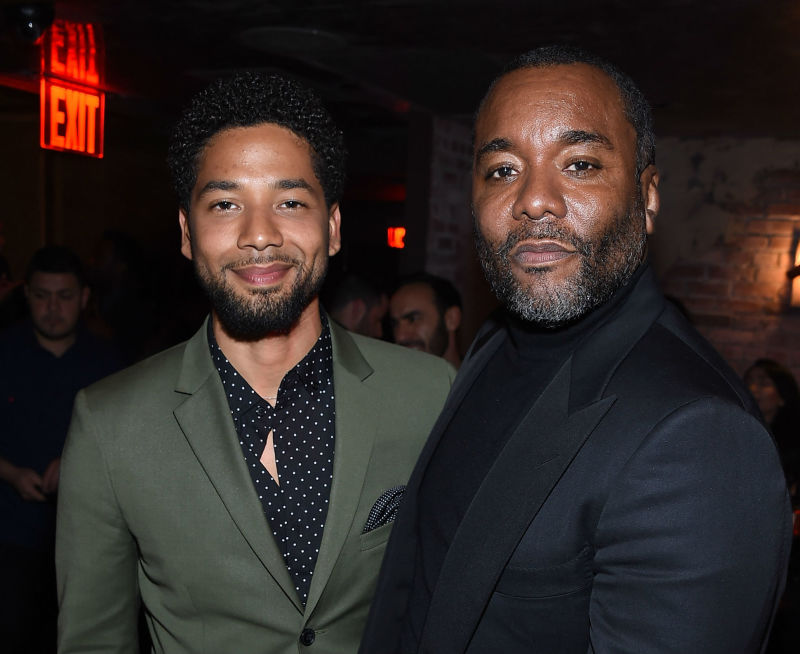 Creator of FOX Empire and one of Jussie Smollett’s initial biggest supporters, Lee Daniels, is making another PSA.

Lee Daniels say’s he is embarrassed however he isn’t 100% convinced Jussie Smollett faked “the” hate crime on himself.  But the one thing he is 100% sure of is Smollett will not be returning to Empire.