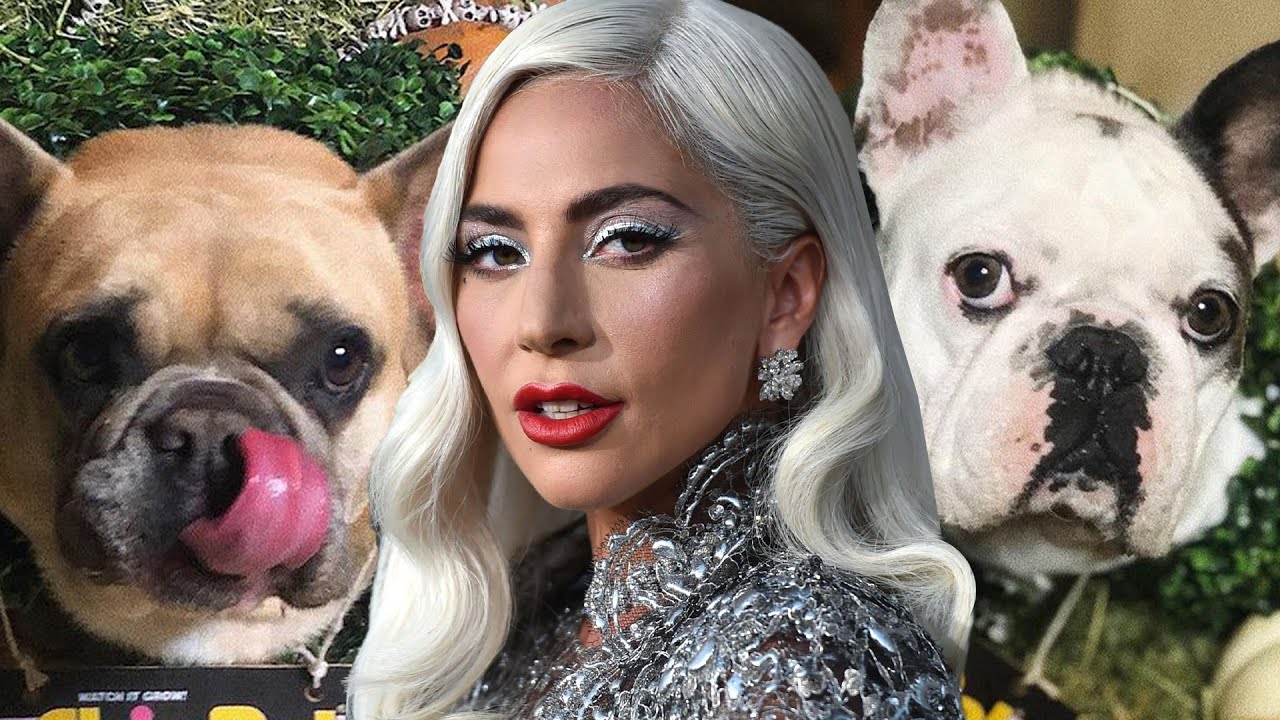 If you remember a few months back Lady Gaga was out of the country and her dog walker, Ryan Fischer, had taken her bull dogs out for a walk when a car pulled up with someone jumping out the car with a gun and another person snatching up the dogs.  The person with the gun ended up shooting, Ryan Fischer, the dog walker.  The whole incident was caught on video.   Lady Gaga then offered a $500,000 reward for the safe return of her dogs Koji and Gustav .  Not long after a woman claimed to have found the dogs tied up to a pole and returned them to Lady Gaga and Ryan Fisher has made a full recovery.