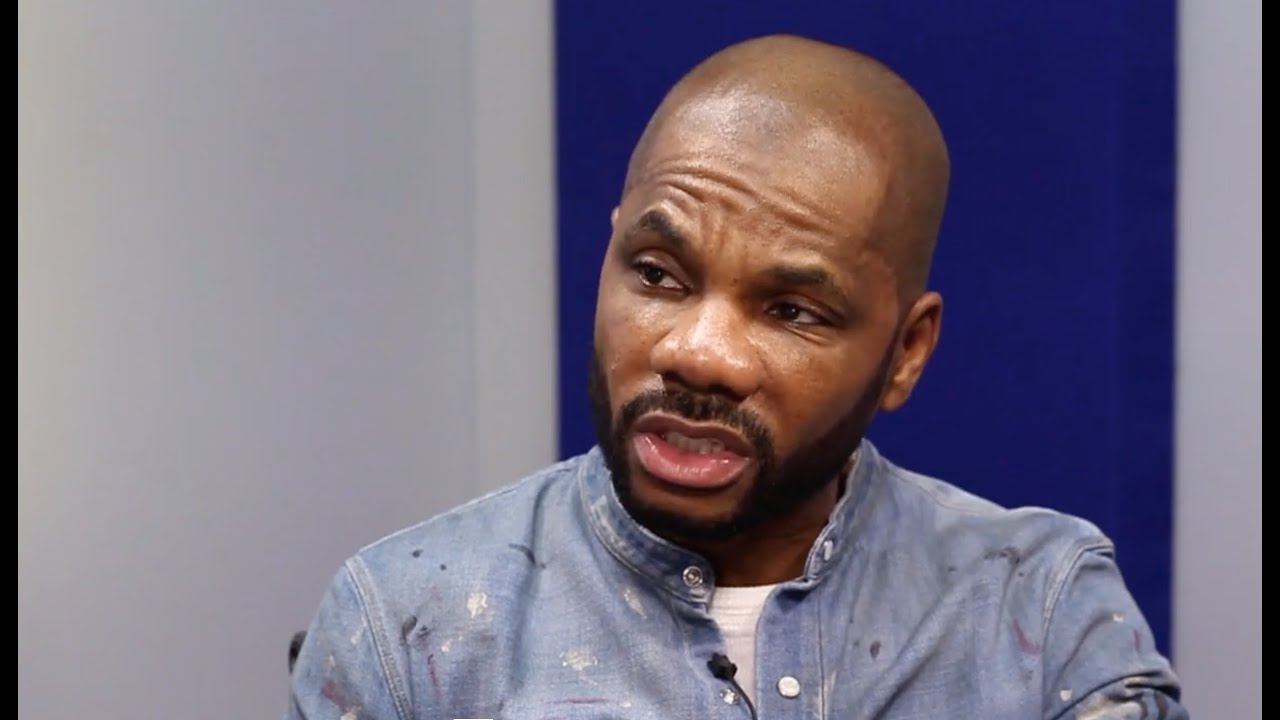 Grammy award winning Kirk Franklin had a conversation with his very grown son that went left, in that moment Kirk Franklin used some not very ‘Sundays Best’ language, only for his son to turn around and record the Gospel great then post it on social media.

“This is why I’m done. No father should speak to their children like this.” -Kerrion Franklin

According to Kirk Franklin who later posted an apology video the poster of the cuss out video was his son 32 year old Kerrion Franklin who Kirk has had a toxic relationship with that they are in counseling for.  Kirk Franklin says that he apologizes for letting his sons disrespect ways take him their but his son didn’t spill all the tea, he neglected to leave in the part of the conversation that included the therapists speaking.

“Recently my son and I had an argument that he chose to record,…I felt extremely disrespected in that conversation and I lost my temper and I said words that are not appropriate and I am sincerely sorry to all of you. I sincerely apologize.”

Kirk Franklin then asked everyone for their prayers in this family matter.

The question is are you mad at Kirk Franklin?  Did he even need to apologizes?  Are you judging him because he used inappropriate language while speaking to his son?

Take a look at the videos below then give us your thoughts.

Did Cardi B & Megan Thee Stallion Take Their Grammy WAP Too Far? [VIDEO]
Next Post

Did Cardi B & Megan Thee Stallion Take Their Grammy WAP Too Far? [VIDEO]