King James Tweets He And His Family Had To Evacuate Home 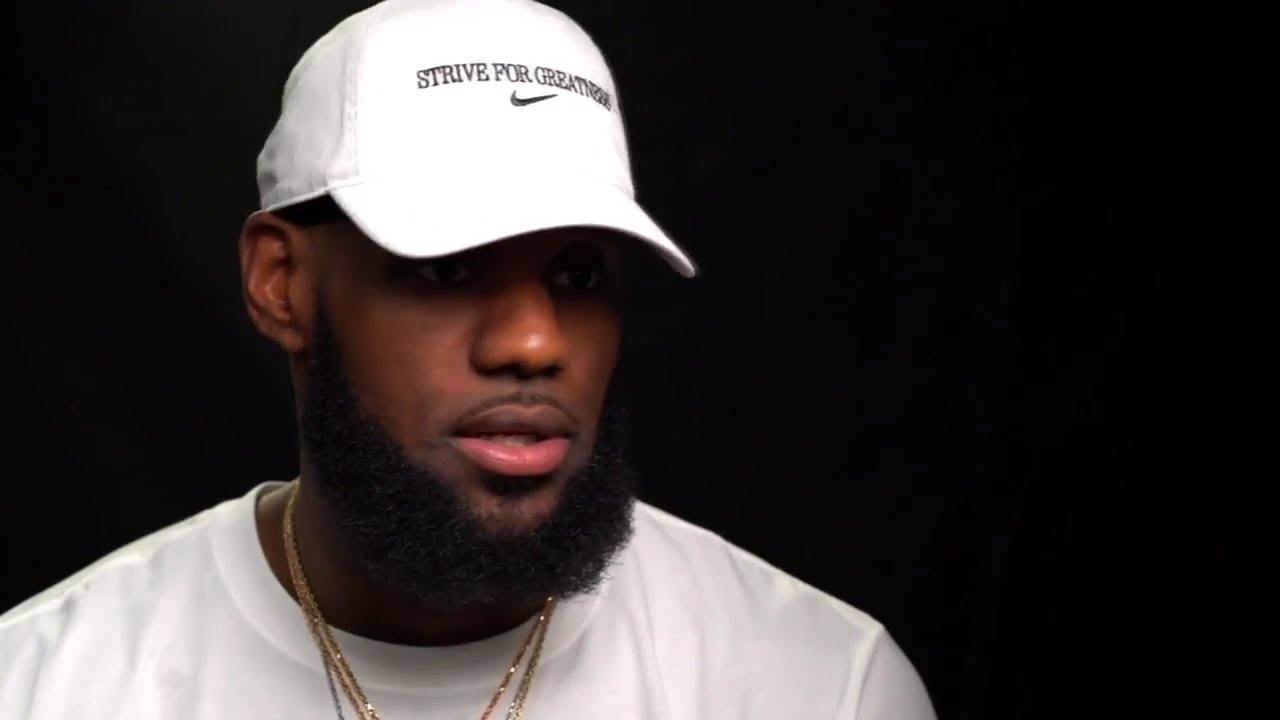 Los Angeles seems like all glitz and glamour but the city of Angels has it’s ‘tough rows to hoe’ and the Kincade Fire right now appears to be that row.  As we awoken to the news this morning that the Kincade Fire in Los Angels has forced tens of thousands to evacuate the states largest fire, and one of those families was our very own Just A Kid From Akron LeBron James.

Now L.A. Laker LeBron James tweeted out that things have gotten real for him and his family as he has been forced to evacuate, and that he was riding around trying to find lodging but it seems everything was full.

Man these LA 🔥 aren’t no joke. Had to emergency evacuate my house and I’ve been driving around with my family trying to get rooms. No luck so far! 🤦🏾‍♂️

LeBron James later tweeted that  he and his family are now safe.

Finally found a place to accommodate us! Crazy night man!