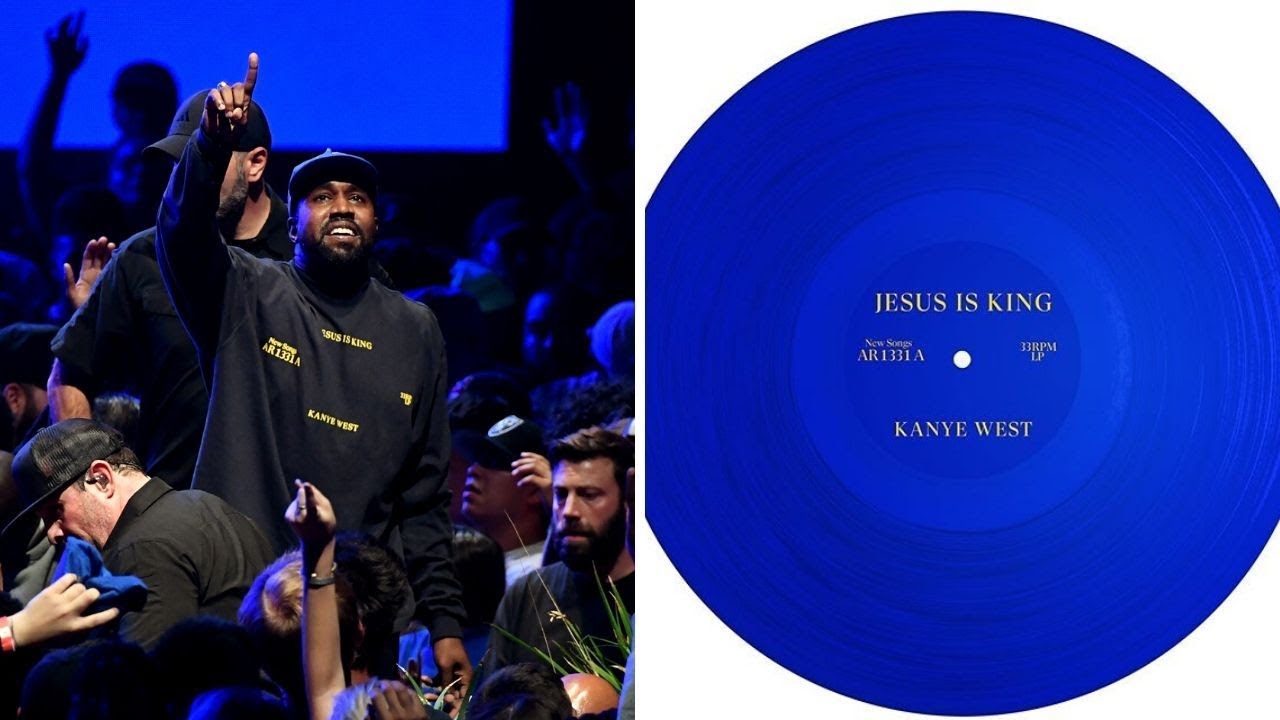 Kanye West dropped his highly anticipated album ‘Jesus Is King’ and already the album is streaming its way up the music charts and is at number 1.

But that’s not all, following in the wake of Kanye’s new gospel influenced album, is his documentary ‘Jesus Is King: A Kanye West Experience’ then on Christmas Day, Kanye is dropping another album titled ‘Jesus Is Born’.   ‘Jesus Is King’ still holds the musical genius of his past without the profanity.

The recently born again, Kanye West, after releasing ‘Jesus Is King’ then went back to his new found purpose of holding his ‘Sunday Service’.

Is this an example of a new millennium prodigal son touching the sky to show the people that Jesus does walk with him as well as them?  Is this a new form of a new church to bring those who don’t know God will feel comfortable to come as they are?

King James Tweets He And His Family Had To Evacuate Home