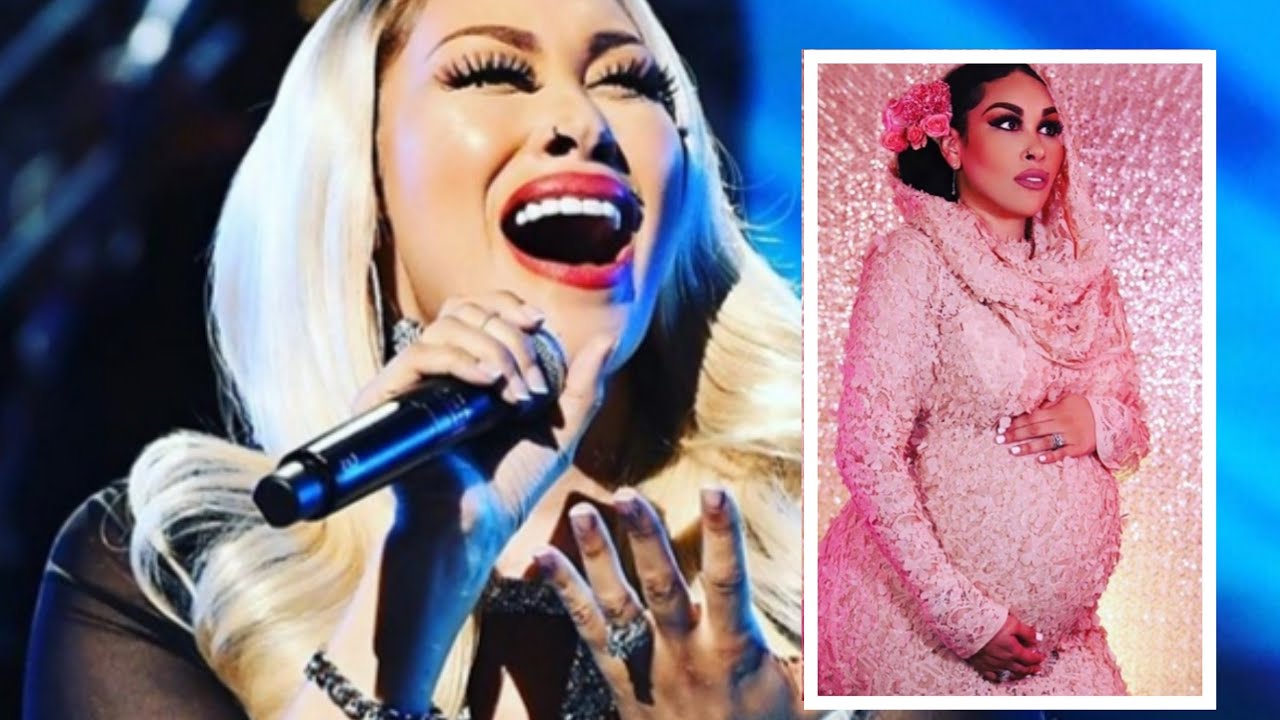 Keke Wyatt shared a happy announcement last month saying that she and her husband Zackariah Darring were expecting baby number 11.  This will be the 40 year old R&B singing great, Keke Wyatt’s 11th child and Zackariah’s 2nd.  Unfortunately, as always, people had something to say about Keke Wyatt having another child when Keke Wyatt shared the devastating news that her new unborn child has already been diagnosed with a genetic disorder, Trisomy 13, which occurs in about 1 out of every 10,000 newborns.  Trisomy 13 is a genetic disorder that your baby gets when they have an extra 13th chromosome, meaning they have three copies of their chromosome 13 when they should have just two. Most cases are not passed down through families (inherited).   According to Mount Sinai 90% of children with Trisomy 13 die in the first year.  80% born with Trisomy 13 don’t survive more than a few weeks, those that do can have serious complications, however  some can survive for years.  That’s what the doctors say…but God.

But it appears that some people need Jesus because after Keke Wyatt shared that sad news of her 11th child being diagnosed with Trisomy 13, she received backlash, but anybody that is familiar with Keke Wyatt knows that Keke isn’t for play, play and she doesn’t let things slide, so Keke Wyatt posted a video along with a prayer going out to cruel, rude people.

According to the Gospel of Keke Wyatt:

“I’d like to send a special prayer  out for the rude, cruel people that took time out of their day to get on social media & make disparaging & morbid comments concerning my pregnancy. This past weekend at my show I was very transparent with my amazing fans (who I see as family) about the status of my pregnancy. I explained to them, the day after my maternity photo shoot my husband & I received the news that our baby tested positive for Trisomy 13 per the doctor.”

Well will be keeping Keke Wyatt, Zackariah Darring and her unborn child uplifted in our prayers.

Take a look at the rest of what Keke Wyatt had to say along with a video below.

Starz P-Valley is Back, With Some New faces [VIDEO]

Britteny Griner Pleads Not Guilty, Asks For House Arrest, Russia Say's No Then Extends Her Arrest!?
Next Post

Britteny Griner Pleads Not Guilty, Asks For House Arrest, Russia Say's No Then Extends Her Arrest!?