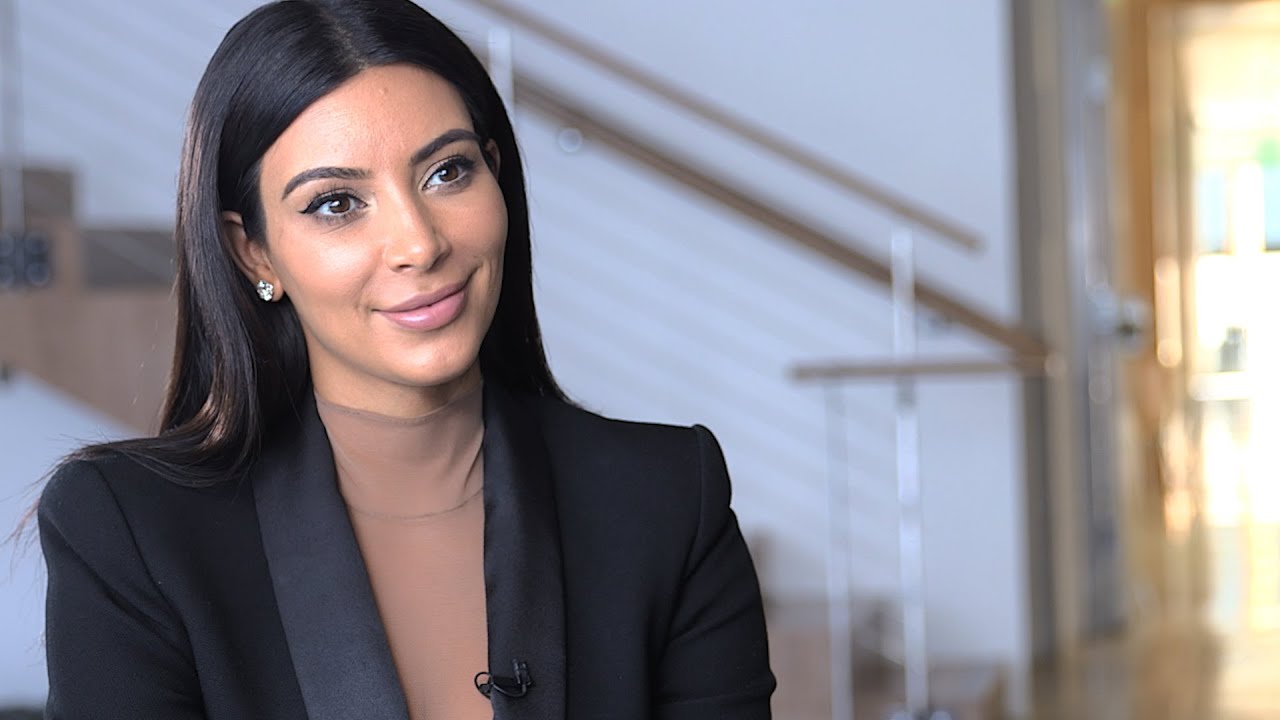 Often times when people go low, its best to go high, no matter how unfair or dirty that low road may be.  In the case of the dissolving of the marriage of Kanye West and Kim Kardashian the low road is being played out on social media, although the courts are involved.

Kanye West taking the low road has landed him in Meta Jail after airing out their laundry on social media, getting creepy with Pete Davidson with the last straw of him taking racial shots at Trevor Noah.  One of Ye’s beef was the time he is being allowed to spend with his children however after landing in Meta jail Ye was spotted at a NBA game with his son Saint.

Kim Kardashian’s position on the Kanye West saga is to maintain the high road, specifically as it pertains to co-parenting with Kanye West.

During an appearance on The Ellen DeGeneres Show, 41-year-old Kim Kardashian opened up about co-parenting her kids with ex Kanye West, with whom they share four children, daughters North, 8, and Chicago, 4, and sons Saint, 6, and Psalm, 2½.

“I just try to — as hard as it can be sometimes — I do try to ignore it and try to do whatever’s best for the kids,”  “Take the high road.” – Kim Kardashian

Take a listen to Kim Kardashians complete interview below.

Britteny Griner Pleads Not Guilty, Asks For House Arrest, Russia Say's No Then Extends Her Arrest!?