Jussie Smollett’s Siblings Say Jussie’s Career Is Not Over!! 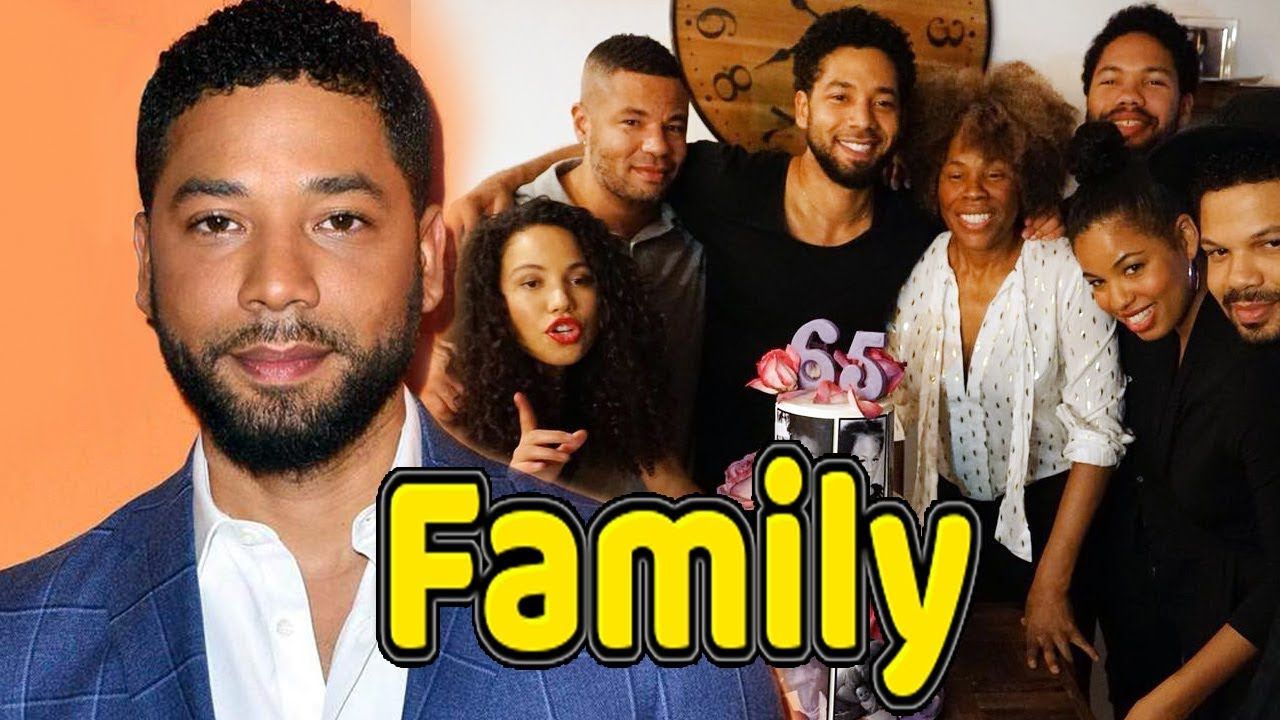 A lot of people have been counting Jussie Smollett out after the whole attack scandal, then losing his final season job with FOX Empire. But don’t nobody have your back your family always will and apparently Jussie Smollett’s family are his ride or die’s, and nothing is over until the fat lady sings and according to his brother and sister the fat lady has even came out of the dressing room.

Jussie Smollett’s sister Jazz and brother Jake were recently asked about the state of their brothers career and whats next. Their response was “He has a lot in the works’.

Jussie Smollett has 5 siblings including one named Jurnee Smollett-Bell that has a pretty incredible acting career herself, most notably for her role in Eve’s Bayou.

Tags: interview, Jake Smollett, Jazz Smollett, Jussie Smollett
Share:
How Raw Is This? Eddie Murphy To Get A $70 Mil Stand Up Deal From NETFLIX !!
Previous Post

How Raw Is This? Eddie Murphy To Get A $70 Mil Stand Up Deal From NETFLIX !!

Trump Say's His Homies Asked So He's Down To Help Rapper ASAP Rocky!?
Next Post

Trump Say's His Homies Asked So He's Down To Help Rapper ASAP Rocky!? 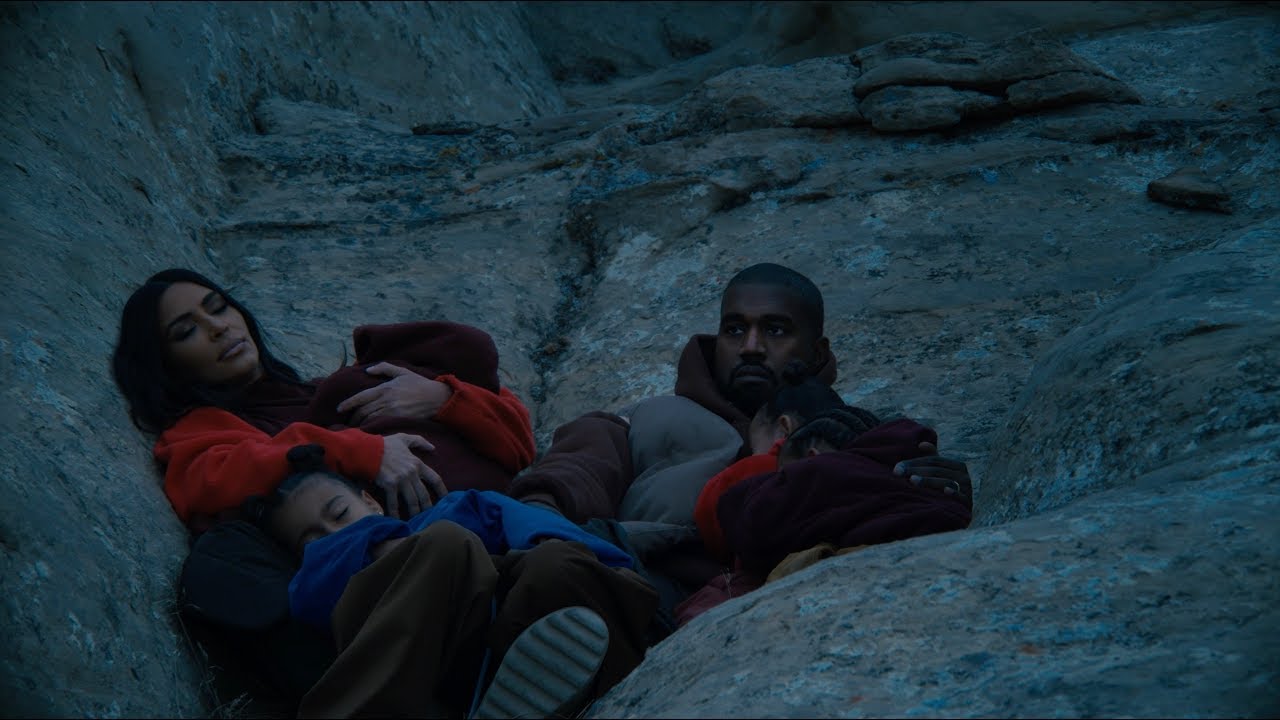