Is Cynthia Bailey Trading Her Peach For An Orange !? [VIDEO] 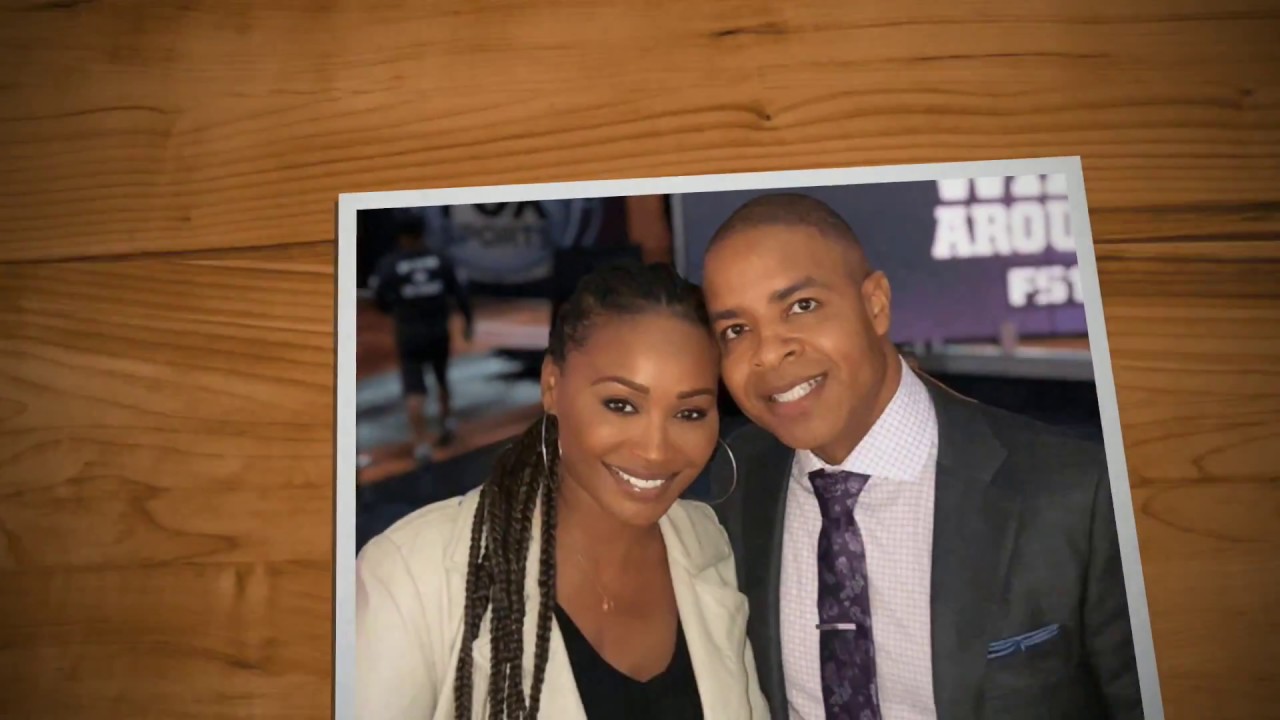 As the Real Housewives of Atlanta season 12 is wrapping up it’s also time for the speculation of who will be hanging on to their peach for season 13.  And the one housewife that is always on the chopping block of speculation, Cynthia Bailey aka #CHILL, might not be loosing her peach however she may be gaining an orange.

In a recent quarantine interview Cynthia Bailey while boo’d up/quarantined with her fiance’ Mike Hill in California says that RHOA is a reality show and her reality is she has businesses and a home in Atlanta, her soon to be husband is in California so she lives in both locations so it would only make since that she would be on possibly both shows RHOA and Real Housewives of Beverly Hills.

Check out the interview below

CONGRATULATIONS: Kirk Franklin Is A GP...Grandpa !!