Hey Get Your ‘Snoop Dogg’s’ Today The Trademark is Underway 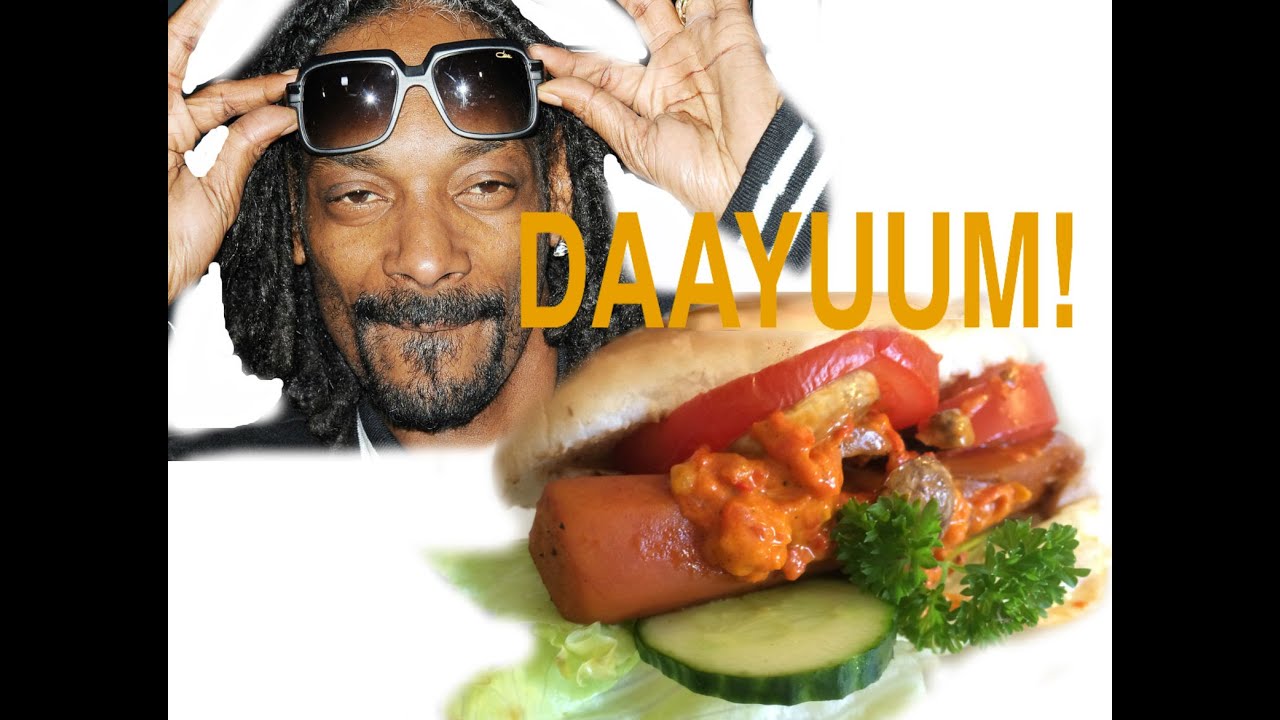 Rollin down the street eating ‘Snoop Dogg’s’ sippin on Gin and Juice laid back with Snoop’s mind on his money and his money on his mind.  It is being reported that legendary rapper Snoop Dogg might be adding to his brand by trademarking ‘Snoop Dogg’s’, that’s right, that food that uncle Snoop told Jimmy Kimmel that he would never eat:

…well I guess selling is not the same as eating.

Attorneys for the 50 year old hip-hop legend, whose government name is  Calvin Broadus, applied in December at the U.S. Patent and Trademark Office for a federal trademark registration on the term “Snoop Doggs,” saying he plans to use it to sell hot dogs and other types of sausage.   Snoop’s attorneys filed it as a so-called intent-to-use application, meaning Snoop has not yet launched a brand — but that he has a serious intent to do so and wants to lock down the name ahead of time.  In 2015, the marijuana aficionado started a cannabis company called Leafs By Snoop, and in 2020, the “Gin and Juice” rapper debuted a liquor line called Indoggo Gin. He’s also released his own cookbook, and has repeatedly appeared on cooking television segments with close friend Martha Stewart.  However back in 2011, Snoop filed a similar trademark application for “Snoop Scoops” for use as a brand name for ice cream that never came to fruition.

See what rolling with Martha Stewart can do for your creativity, maybe Snoop will open up a bar and grill, named Snoop on a Bar Stoop, featuring a ‘Snoop Dogg’ with a side of Gin and Juice special??

Take a look at the trademark application for ‘Snoop Doggs’ below