Falynn Guobadia Say’s ‘Facts’ To Porsha Dating Her Hubby’s Cousin And Getting a Roll’s Out The Deal!? 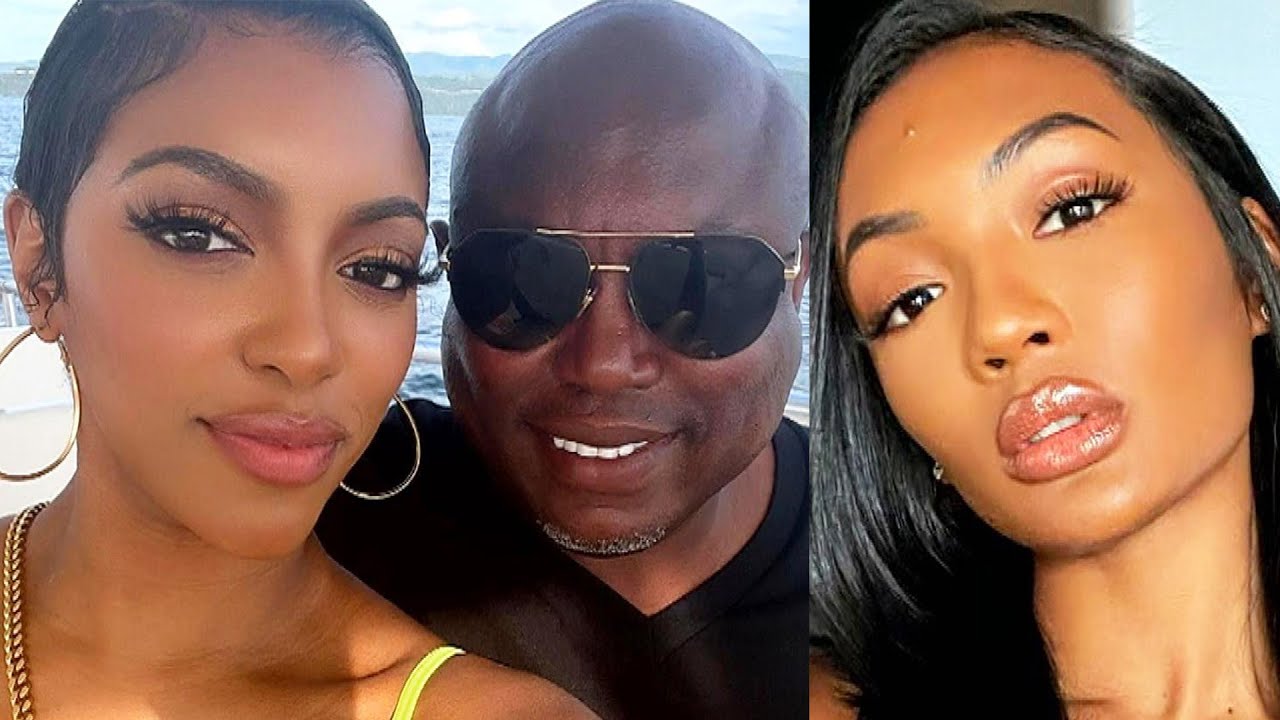 Word on the street, in this day and age is actually, word on the podcast, because everyone has one and that’s where all tea is served as well as poured.  So recently in B Scott’s podcast, tea was served that the Goubadia, Porsha Williams drama has another twist as well as probably another ‘relationship’ code being/been broken.  While B. Scott was serving the tea that had been brought, in the midst of pouring this tea that was uncorroborated, Falynn Guobadia, who has been speaking her truth lately after initially staying quiet, corroborated it.

Rumor has it that before RHOA Porsha Williams, hooked up with her RHOA friend Faylnn’s husband, Simon, then got engaged to him a few months later before he even divorced his wife, Porsha’s Reality TV friend but not friend in real life Faylnn, but before those alleged friend zone violations went down, Porsha Williams was allegedly ‘dating’ her now fiancé, Simon Guobadia’s cousin and that is how she meaning Porsha was able to obtain her Rolls-Royce.

That’s a whole lot of allegedly’s  going on, right?

Well according to Faylynn Goubadia the estranged wife of Simon Goubadia the allegedly’s are fact because Simon allegedly told her the same story about Porsha dating his cousin.

Whew!!  How about all of that for Neighborhood talk, take a looky at the video below.

A post shared by The Neighborhood Talk, LLC (@theneighborhoodtalk)

Safaree Says 'I'm Getting Neutered' After Erica Mena Say's She Was Prego !? [VIDEO]