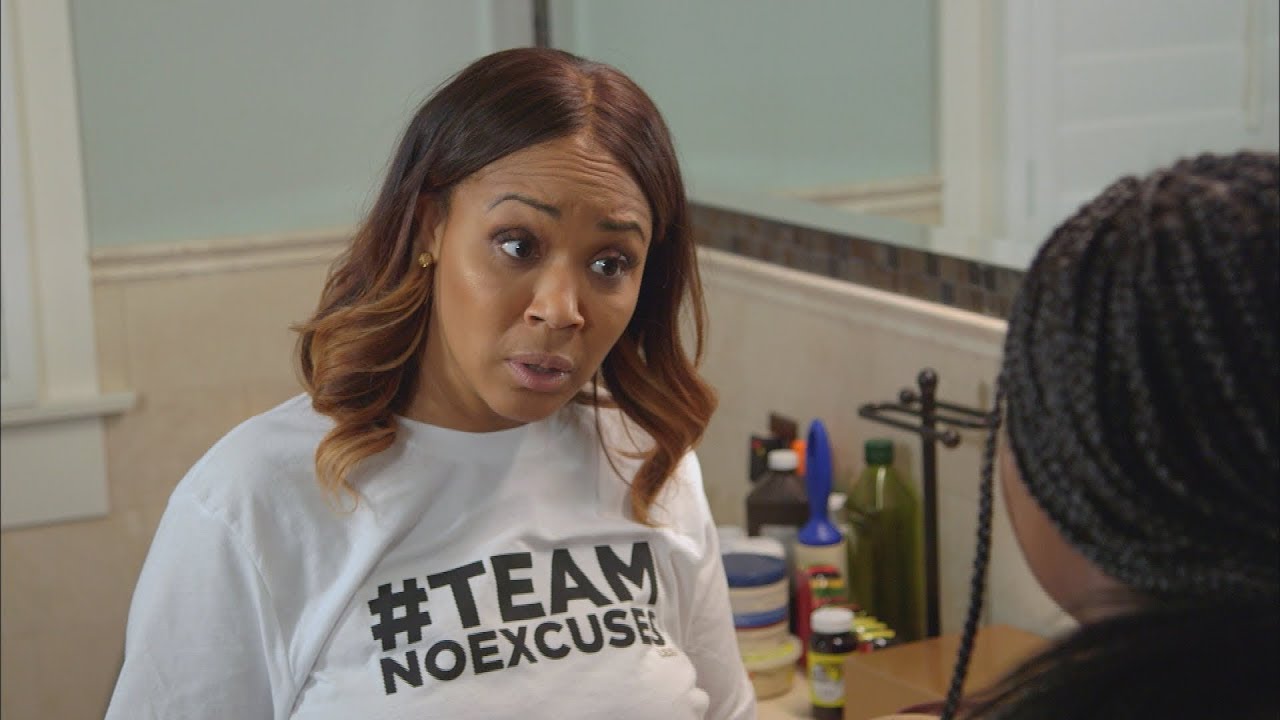 Gospel singing legends Mary Mary told the world to take the shackles off their feet so they could dance, because they just wanted to praise ‘HIM’, singing nothin but a word but now one of the sisters of Mary Mary, Erica Campbell has another word she wants to preach about sowing seeds in marriage and h**’s.

Grammy award winning singer Erika Campbell has a new podcast coming up.  So Erika Campbell jumped on her social media to promote the podcast as well as giving us a little taste of what we would have in store.  Unfortunately what Eric Campbell had in store was some what of a Reality Hour 5.0 mixed with the word and her relationship advice sent the flock on social media into an uproar.

“You can’t sow h** seeds and reap marriage benefits. Your brain and body don’t switch like that. You gotta prepare your mind for marriage because it’s a ministry.” … “You will crave what you have put in practice. Can’t wait for y’all to hear my podcast. Ooohhh we gon talk!!! #marriage #monogamy #marriageminded #prepareyourself”

“I said you can’t sow hoe seed and think you’re going to reap marriage benefits. And what I meant by that is monogamy must be practiced. It’s not something that happens automatically. If you’re in the practice of sleeping around, doing whatever—and I’m coming from a believer’s perspective

What do you think of the first chapter and first verse of the book of Erika Campbell?

Take a look at her interview and original post below 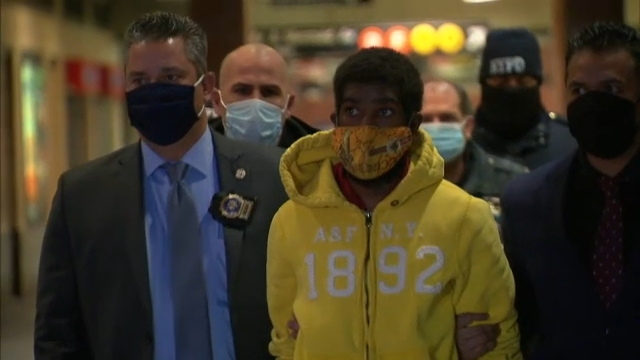 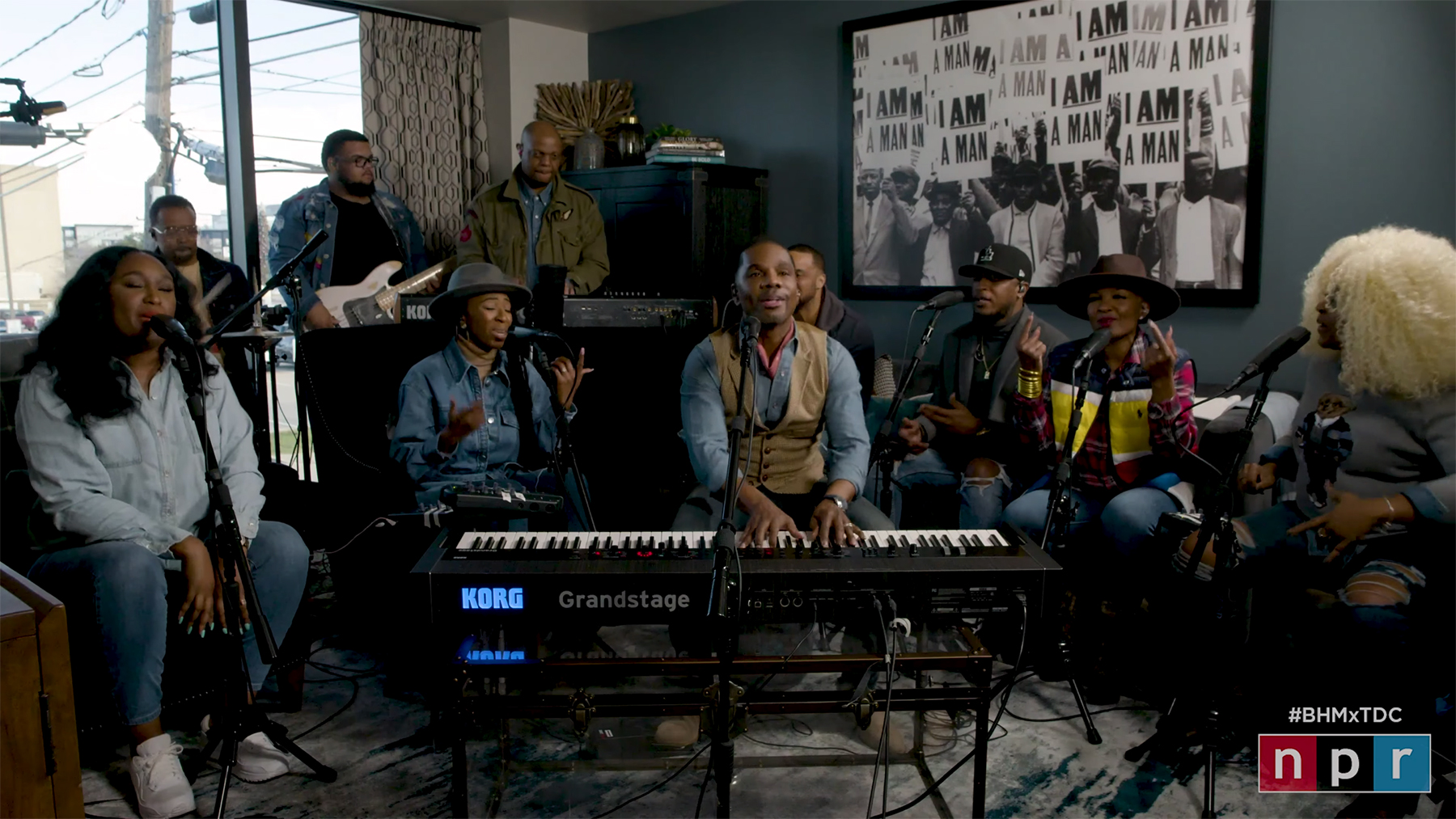 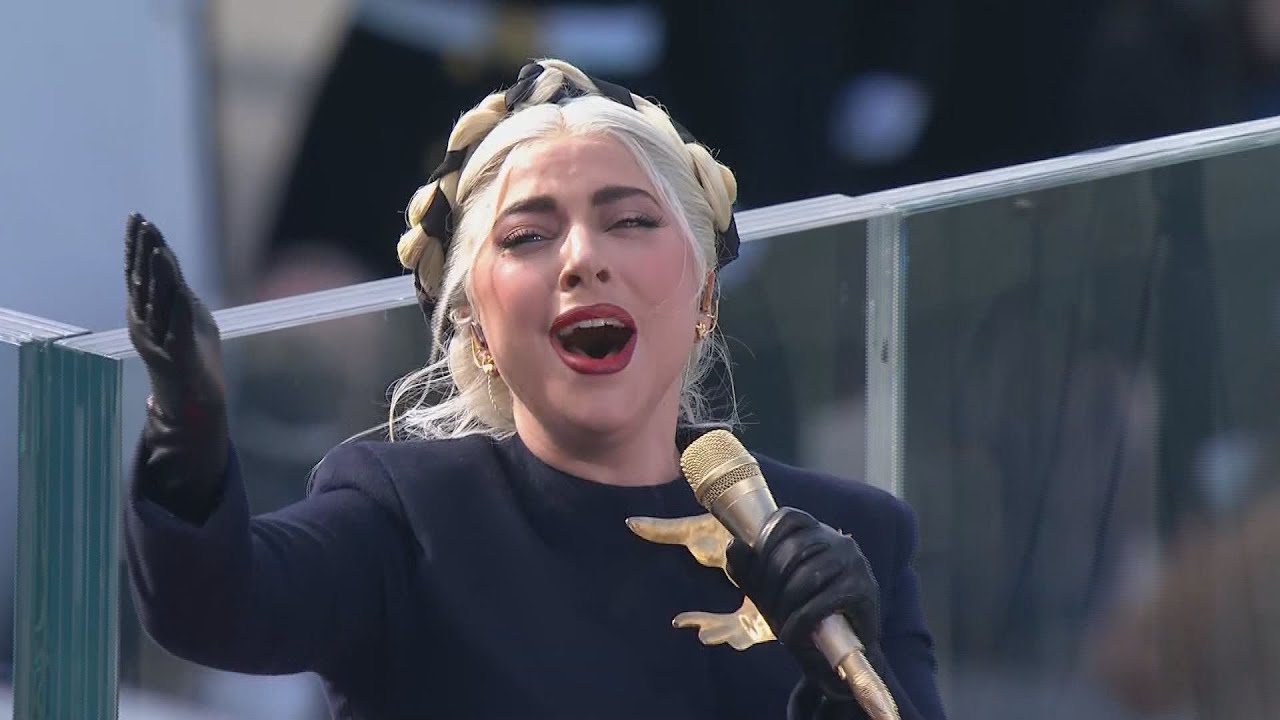