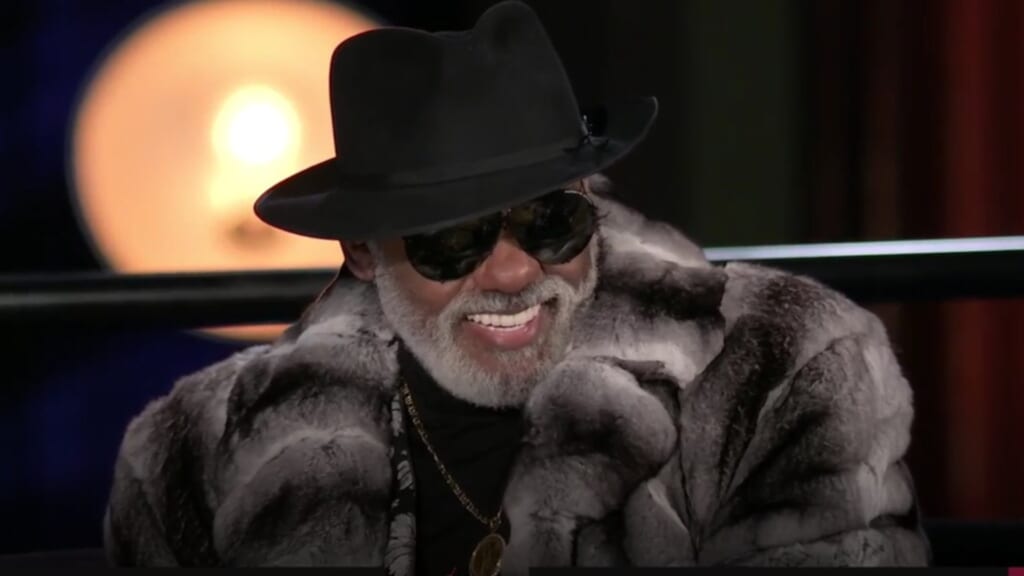 Earth, Wind and Fire Verzuz The Isley Brothers reminded us on Easter that their music gave the world devotion that delivered us from the fruits of evil in one of the most epic Verzuz battle of date al dressed in their Easter Sunday best.

Easter Sunday we celebrated the resurrection of Christ then on Easter Sunday night we celebrated the resurrection of music when instruments were played by real people in bands that had to split record and concert ticket sales to eat.  Last Verzuz battle between Earth, Wind and Fire vs. The Isley Brothers resurrected real lyrical voices, real appreciation for bands loves for one another opposed to the musical world of battles we live in today that can turn fatal.  We bore witness to The Elements vs. The Isley hosted by Cleveland’s own actor/comedian Steve Harvey that celebrated probably billions records sold between them, countless platinum records while each group sang background for each and neither had to be pumped or encouraged to sing live, they even picked up live instruments while D-Nice played master of the 1’s and 2’s for over 2 hour, with classic EWF hits ‘September’, ‘Reasons’ and ‘Let’s Groove Tonight’ and classic Isley Brothers hits ‘Summer Breeze’, ‘Hello It’s Me’ and ‘It’s Your Thang’ to name a very few.

Who won the epic Verzuz battle between Earth, Wind and Fire vs. The Isley Brothers?   WE DID!!

If your a truly a music fan you want to relive the historical Verzuz between The Isley Brothers vs. Earth, Wind and Fire last night, or you may have missed it, either way we got you, take a look at the video below.