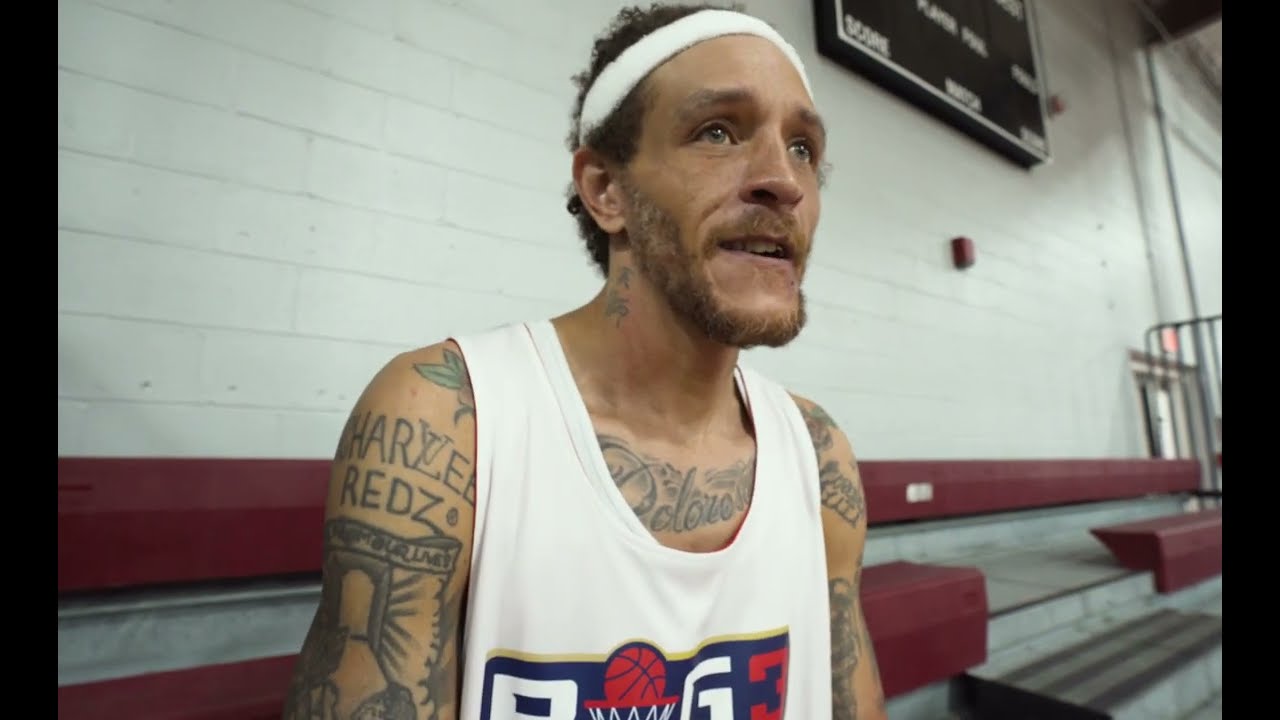 Now I, I go for mine, I got to shine, Now throw yo’ hands up in the sky, I’ma get on this TV mama, I’ma, I’ma put shit down, I’m good ♫
That’s the tune that ex-Cleveland Cavalier, Delonte West is singing, although he might not be living the good life, according to Delonte West he’s good.
38 year old Delonte West was an 8 year NBA veteran who has admitted to battling Bipolar Disorder as well as substance abuse.  In 2020 Mavericks owner Mark Cuban reached out to Delonte West and got him some help.  Everyone thought that Delonte West was cool, especially since it was reported that he had got a job at the rehabilitation center, until someone posted a video that went viral of Delonte West in Virginia standing on the corner with a cardboard sign, begging for money.
Well someone else reached out to Delonte West to find out what was up with him, did he fall off, why was he begging for money?  Delonte West response was, ‘it is what it is’:

“I got children. I’m in between jobs. People can help me as much as they can, but you know, as a man I gotta do what I gotta do for my babies.”

Take a look at the video below and let’s continue to pray for Delonte West.
Tags: Delonte West
Share:
LeToya Luckett Asks Slim Thug Questions She Wanted To Know When They Were Together [VIDEO]
Previous Post