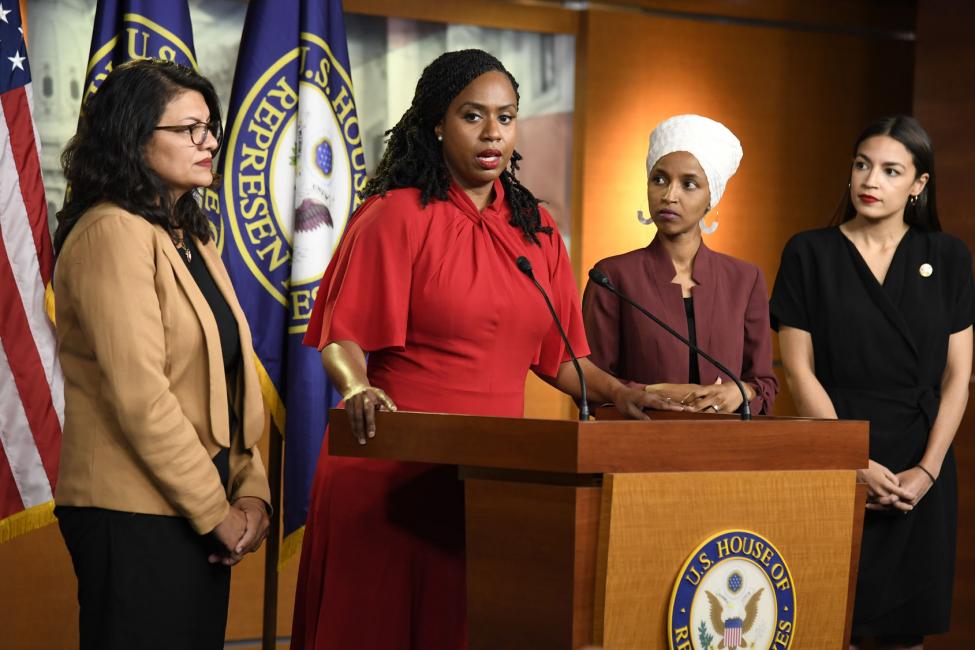 Not everyone uses Sunday as the day to get their spirit right for the coming up week, some use the Lord’s day to raise all kinds of Hell while feeding their hellish spirit. With that being said this past Sunday, President Donald Trump, leader of the free world decided that it would be okay to attack some female congresswoman on Twitter with one of the most racist lines ever, go back to where you come from.

“a continuation of his racist and xenophobic playbook.”

I don’t about you but we weren’t clear as to what xenophobic meant so we looked it up for all of us.  Xenophobic means  the fear or hatred of that which is perceived to be foreign or strange.

Foreign and strange….hmm, but he isn’t afraid to play games with Kim Jong-un and isn’t it strange that he sports the Oompa Loompa look everyday? #IJS

Sorry we have digressed…Check out the responses from the congresswomen, Alexandria Ocasio-Cortez, Ilhan Omar, Ayanna Pressley and Rashida Tlaib, that President Donald Trumps temper tantrum racist tweets, that weren’t racist, in the videos below.

R. Kelly Is In Jail Without No Bail !?
Next Post

R. Kelly Is In Jail Without No Bail !? 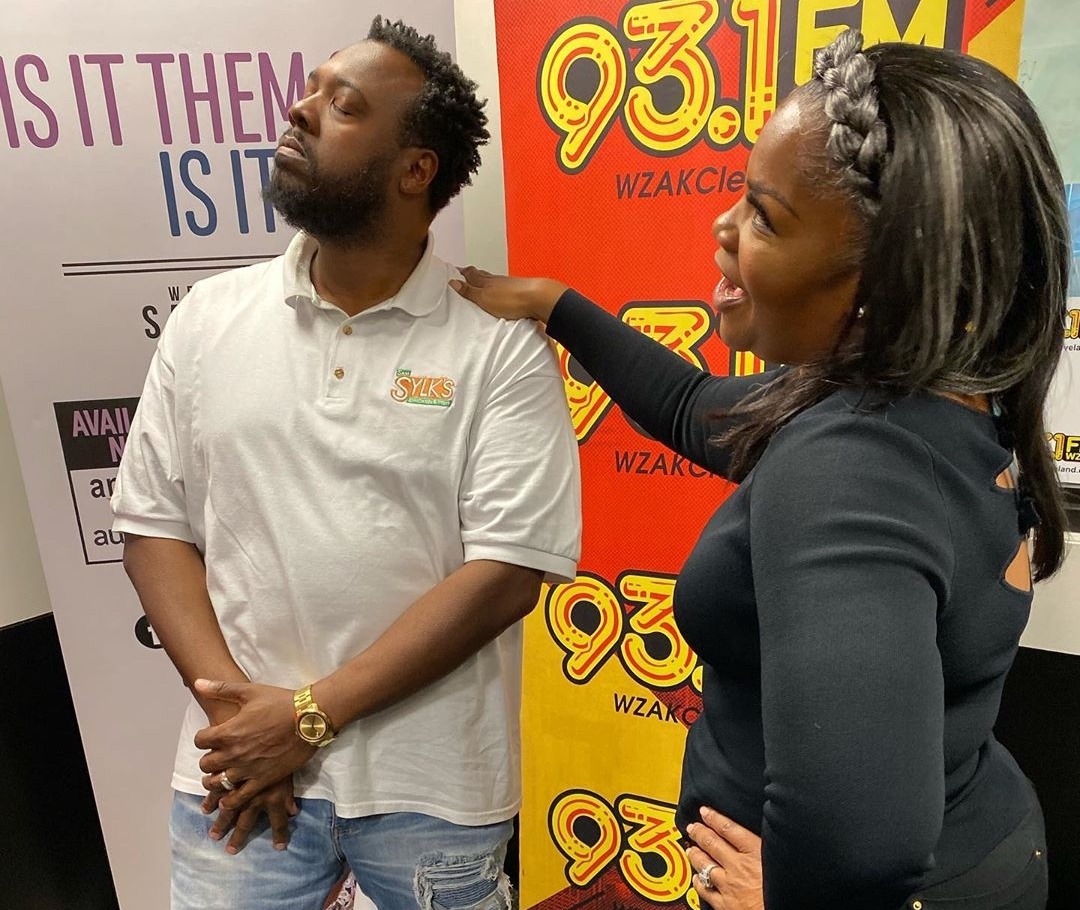 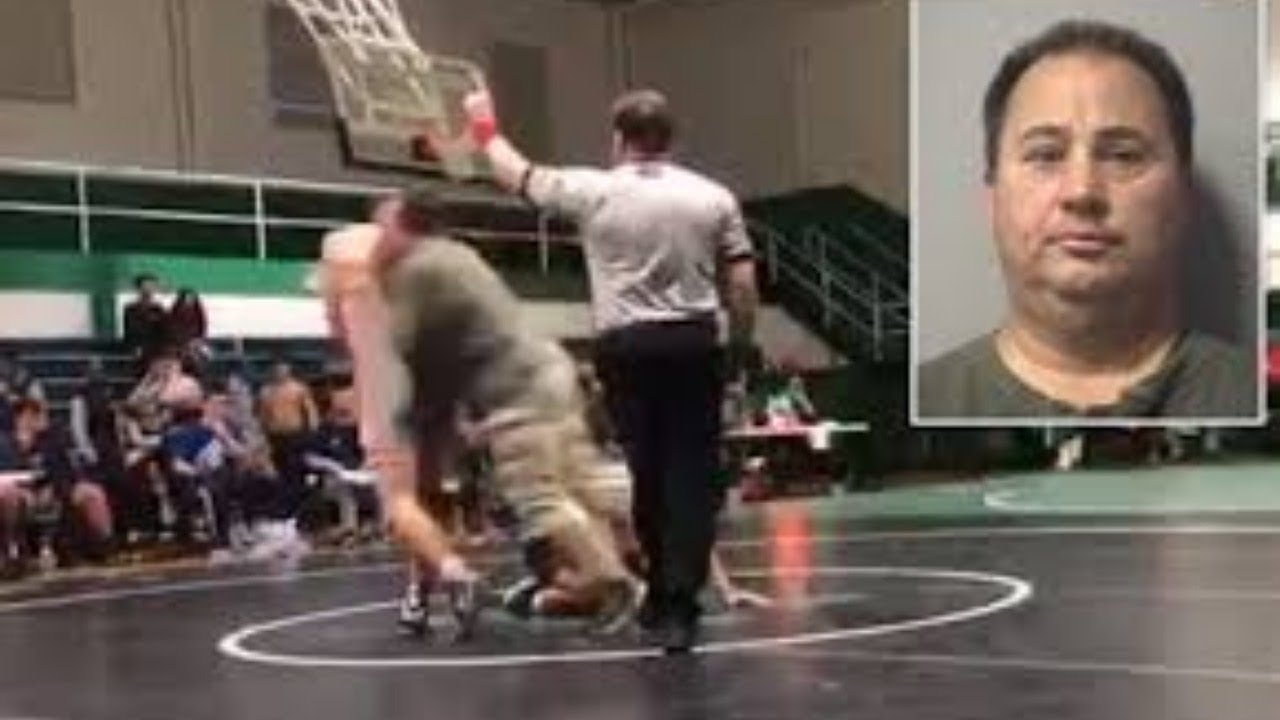 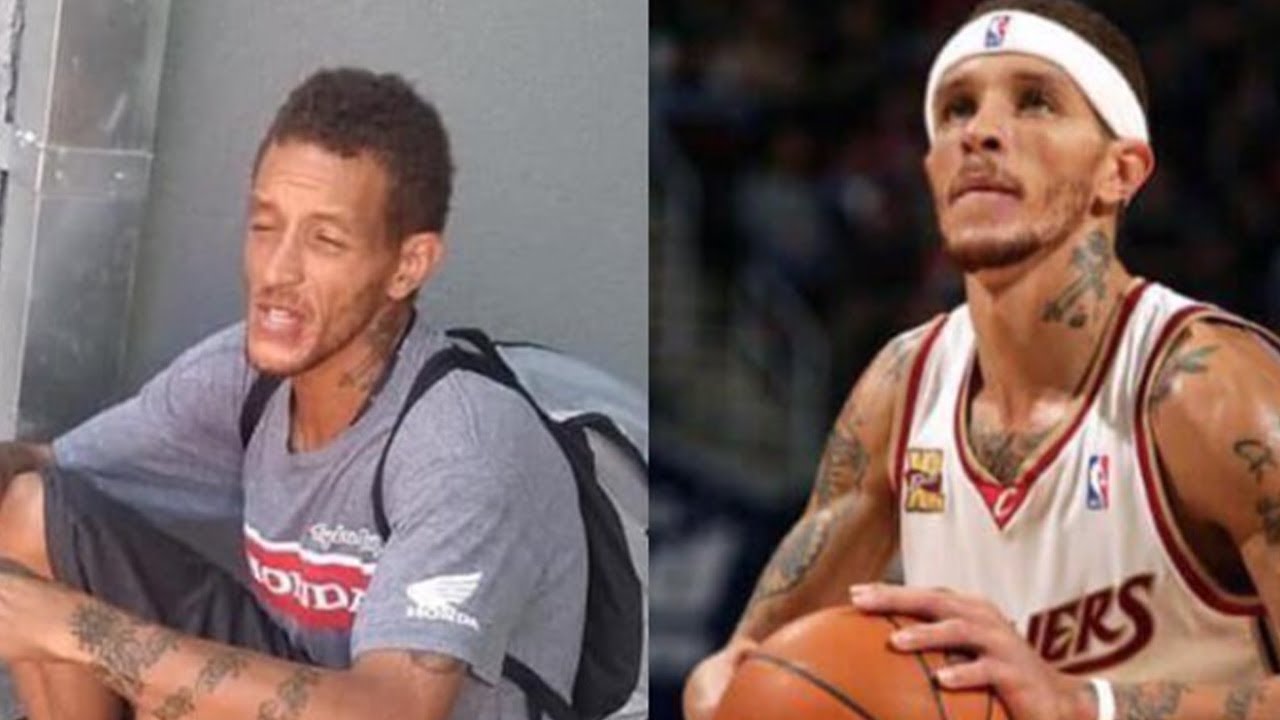