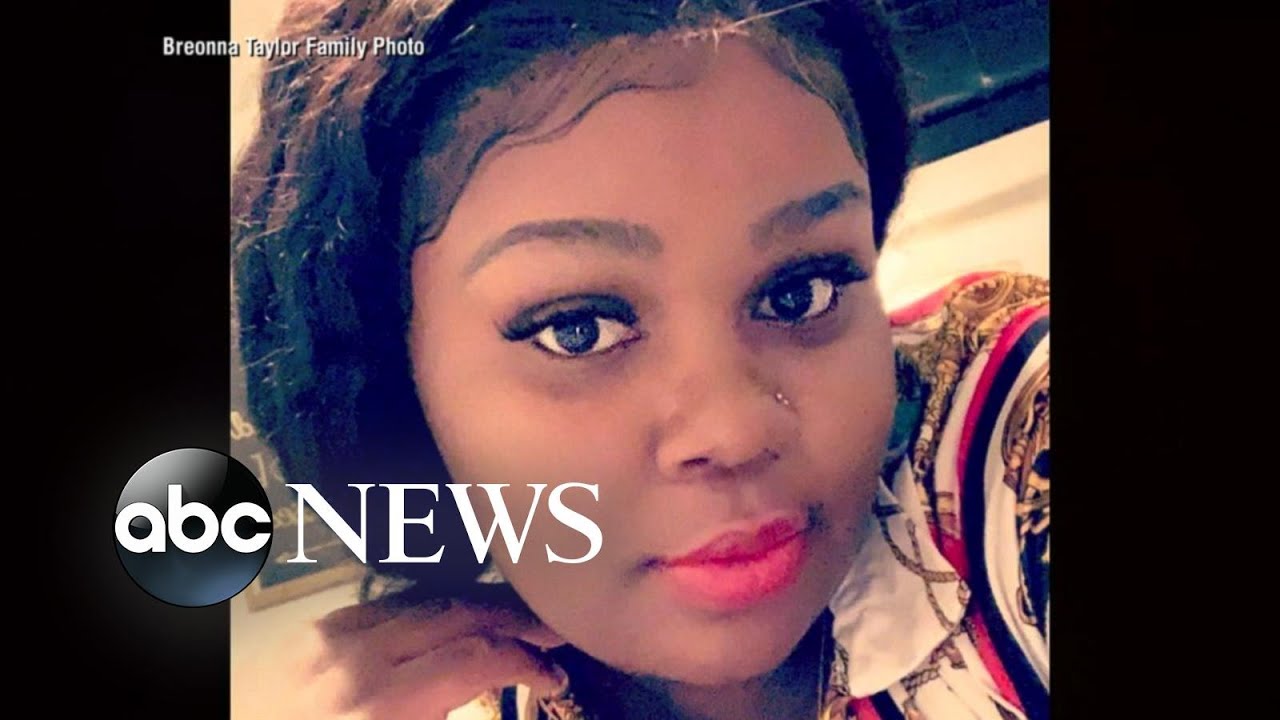 We had been given small doses of what happened when a young EMT named Breonna Taylor was at homing sleeping on a fateful night in March with her boyfriend Kenneth Walker, when she was gunned down by Louisville police issuing a no-knock search warrant. We had seen the protests, we have seen some of the videos from that night, we have even heard an Attorney General Daniel Cameron treat her as if she was only a cliff note to a story. But last night 20/20 did a masterful job of showing the light that Breonna Taylor was in this world while showing us the truth about the ugliness that took her life and the context of what really happened.

Here’s what we learned about Breonna Taylor on ABC’s 20/20 last night.

Breonna Taylor as well as her boyfriend Kenny Walker were innocent working people that were criminalized by an obvious mistake by the Louisville legal system. A traumatized Kenneth Walker was treated like a criminal without explanation while the fate of the love of his life was technically unknown. Breonna Taylor’s mother was given the run around about what had happened to her daughter while waiting at a hospital only to discover Breonna’s body was still laying on the floor in her home. Louisvilles own Grand Jury feels betrayed by Attorney General Daniel Cameron, and not just one juror either. And this is just the short list.

After seeing all the videos from that night as well as the testimonies from the people that were actually on scene, it is clear that Louisville officials didn’t want you to see the real Breonna Taylor nor say her name.

Praise God: R&B Singer Jeremih Is Out Of The ICU Recovering From COVID-19