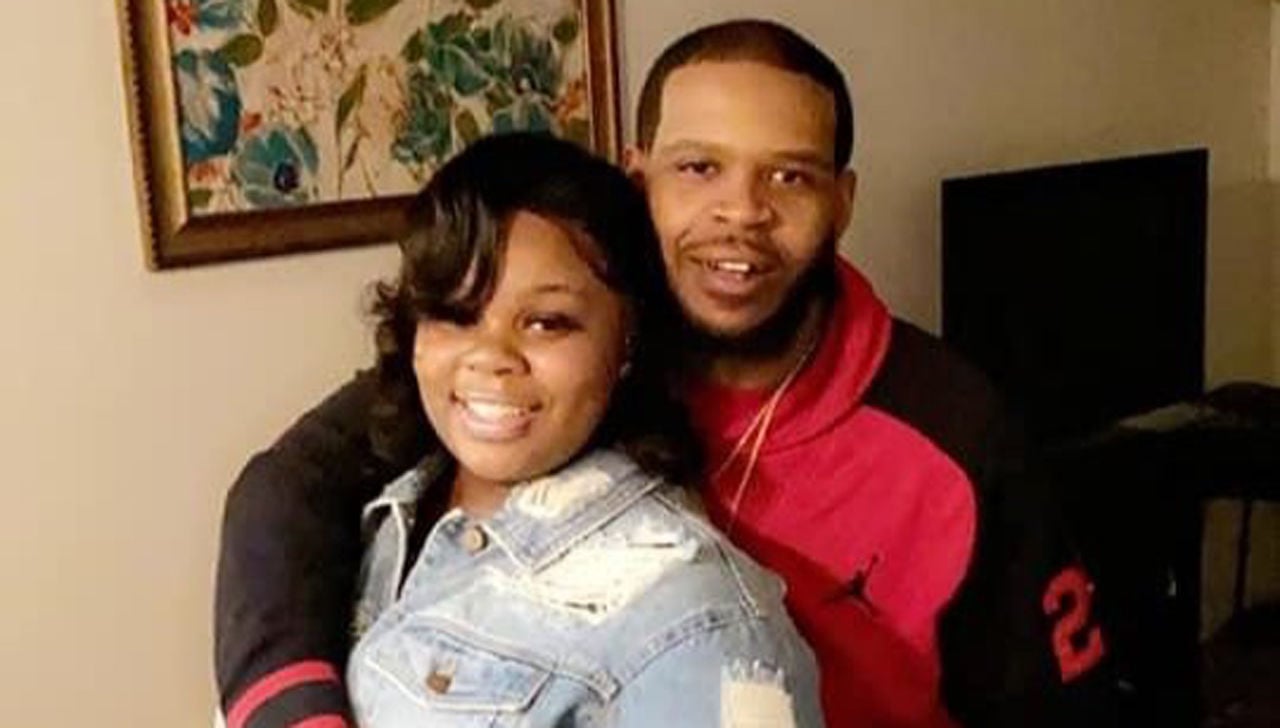 Breonna Taylor was in bed with her boyfriend, Kenny Walker, when Louisville, KY, police kicked in the door without identifying themselves, Walker thinking it was an intruder started shooting with a legally purchased fire arm. Breonna Taylor ended up loosing her life, as her name/story is traveling the world with the support of celebrities that chant her name for justice. The officers that killed Breonna Taylor have never been charged however her boyfriend Kenny Walker was until they dropped the charges without prejudice.

Today Kenny Walker said the charges that were brought against him were to cover up Breonna’s murder and today in a press conference he announced his lawsuit.

Trump Defend Kenosha Shooter Then Visits The City For Support