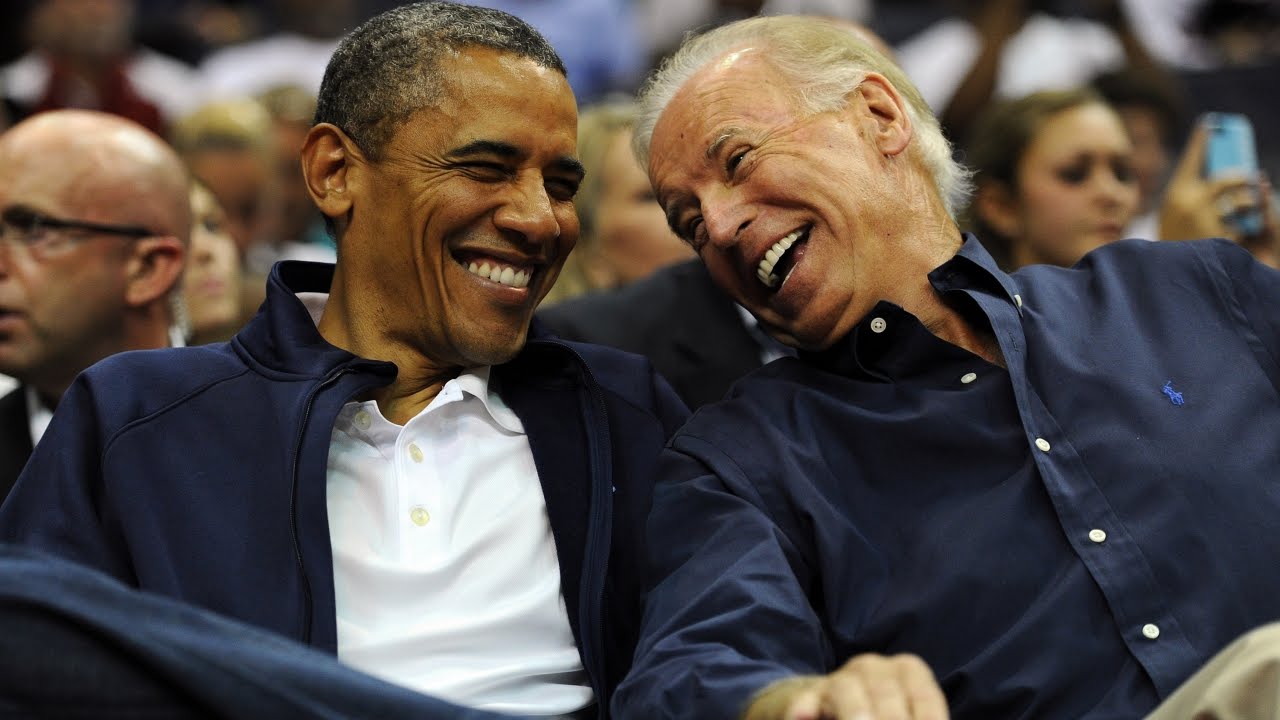 Our forever President, Barack Obama has been quite lately, but you know that’s how he rolls until it’s time for him to be heard.  Now Barack Obama is stepping up to get President Joe Biden’s back, saying yo Senate “do the right thing” and pass voting rights legislation and helping his White House fraternity brother, Joe Biden, to change Senate filibuster rules to do so.

A filibuster is a political procedure where one or more members of Congress debate over a proposed piece of legislation so as to delay a decision being made on the proposal or entirely prevent such a decision from occurring.

Barack Obama took to the press an article published in USA Today , as well as the peoples press conference forum Instagram:

Now is the time for the U.S. Senate to do the right thing and call a vote on crucial voting rights legislation. Future generations are counting on us to protect our democracy.

That’s why I fully support @POTUS’s call to modify Senate rules as necessary to make sure pending voting rights legislation gets called for a vote. And every American who cares about the survival of our most cherished institutions should support the President’s call as well.

I wrote out some thoughts about why this is so important. Take a moment to read it at the link in my bio.

This was Barack Obama responding as well as throwing his support behind President Biden and Vice President Kamala Harris delivered public remarks on the importance of passing federal voting legislation to create national standards for election management, or reinstating a federal review of changes to state and local election laws.

President Biden will meet with Senate Democrats on Thursday January 13th  in an effort get his party on the same page about its push to pass sweeping federal election reform and alter or eliminate the chamber’s 60-vote legislative filibuster in the process.

Take a look at Barack Obama’s post and the video below.