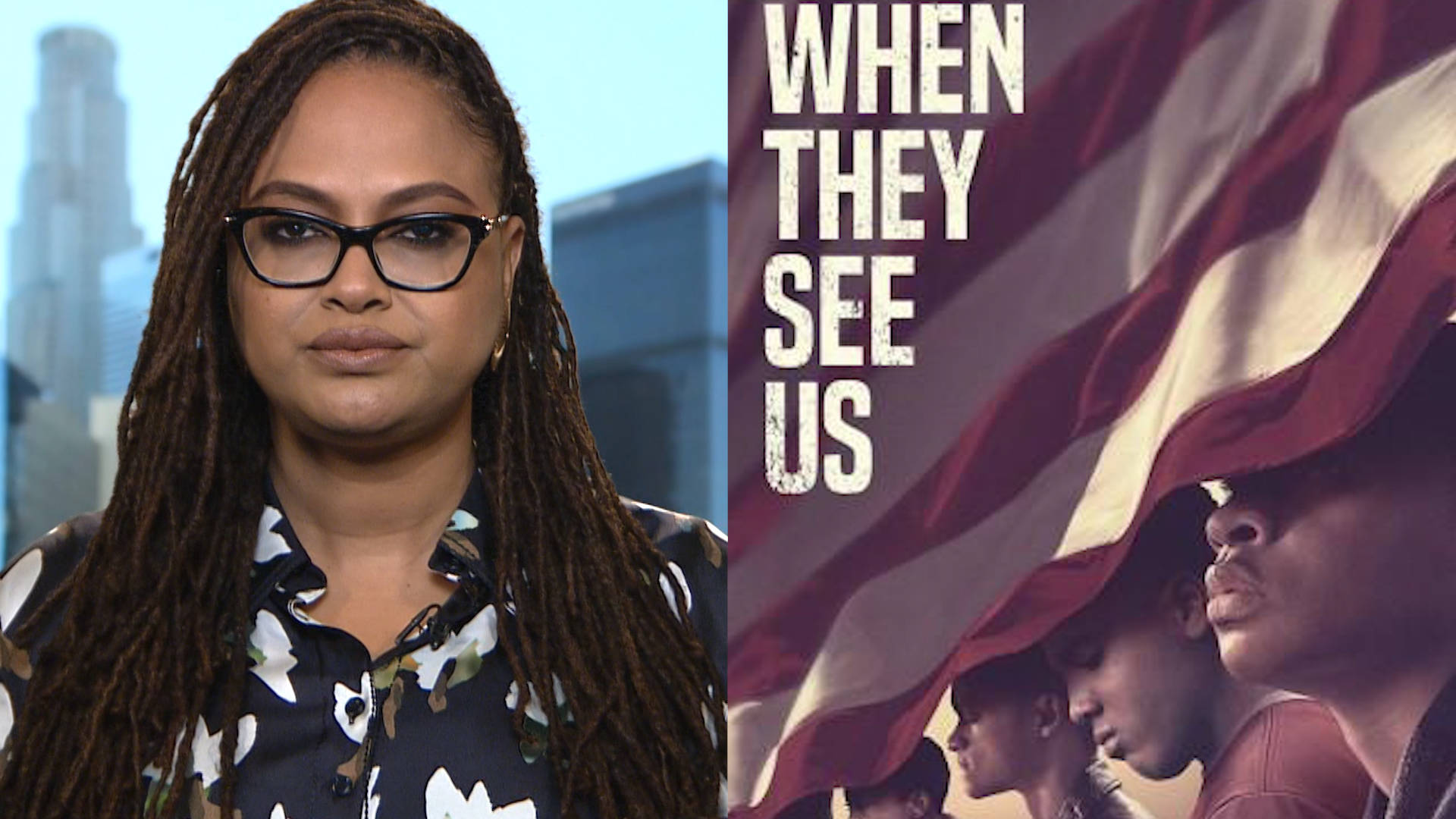 Ava DuVernay had a goal of educating our generation of how we are seen with her Netflix ‘When They See Us’. Her other Netflix award winning hit ’13th’ was a perfect segue to the injustice that was served to 5 teenage boys.

In this interview Ava DuVernay also talks about how even if Linda Fairstein thought she was doing her job then, she still has not changed her views. How Donald Trump rallied to have these young men executed. And the story of Korey Wise living life after death in the wake of just trying to support his friend. She also talks about the trust that the now Exonerated Five put in her hands to embody their story. And who spoke to her on the other side of the story. And how 90% of the articles that covered the story of the ‘Central Park Five’ never used the word alleged!?  Plus what does the jogger that was attacked 30 years ago think about this today?

Plus her next project a Prince documentary!!

Congratulations Are Order Singer Chris Brown Is Having Baby #2, Plus !?
Next Post

Congratulations Are Order Singer Chris Brown Is Having Baby #2, Plus !?