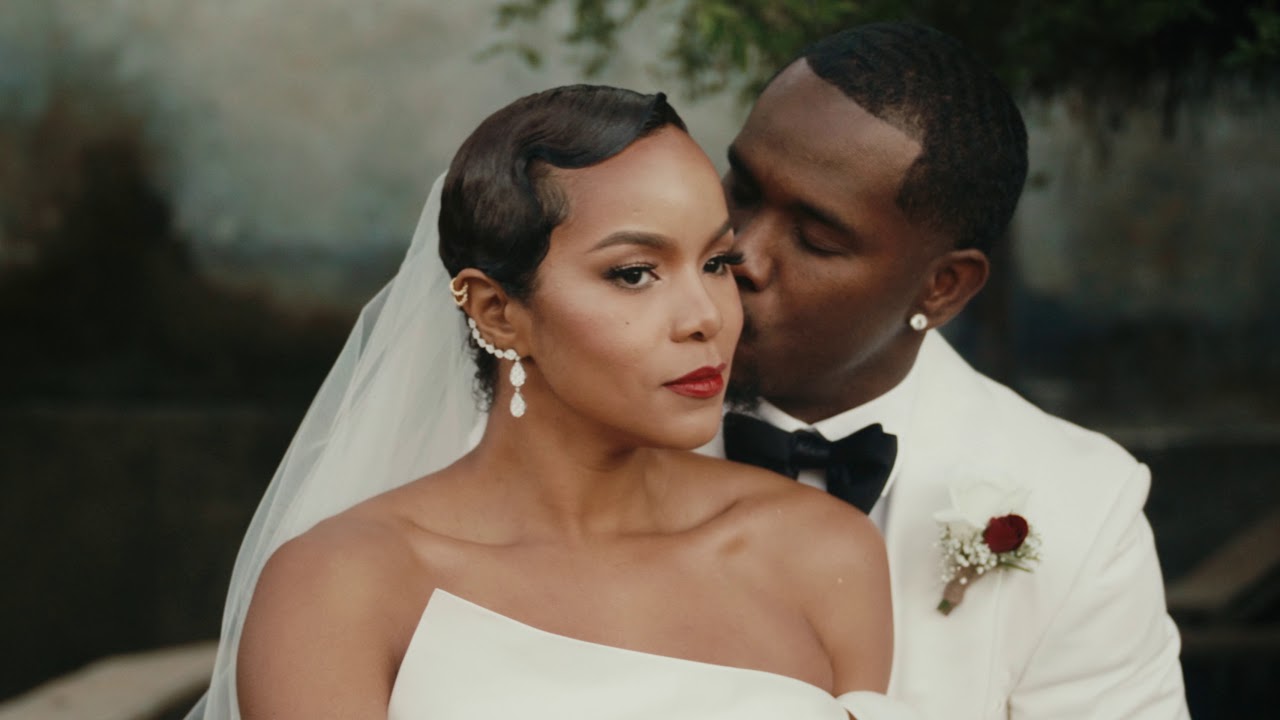 They always say that Reality Television can be the death of a marriage.  In the case of LeToya Luckett and her husband Tommicus Walker the Reality Television show they were on, being messy wasn’t a requirement, but unfortunately it threw their names out there for the trolls to scroll on and unfortunately after conceiving 2 beautiful children in just a little over 3 years of marriage LeToya Luckett announced via her personal Instagram that she would be getting a divorce.

The 39 year old Destiny’s Child turned actress (Greenleaf on OWN), LeToya Luckett and her husband Tommicus played out a little of their marital issues on ‘T.I. & Tiny: Friends and Family Hustle”.  Then not long after were the rumors that Tommicus was allegedly having an affair, an allegation that right after LeToya made the divorce announcement, Tommi made the it wasn’t because I was cheating announcement on his Instagram page.  By the looks of both post it appears that although the marriage is over their commitment to co-parenting will be strong.

Take a look at their posts below.