Actress Sonja Sohn is On The Opposite Side Of The Wire!? [VIDEO] 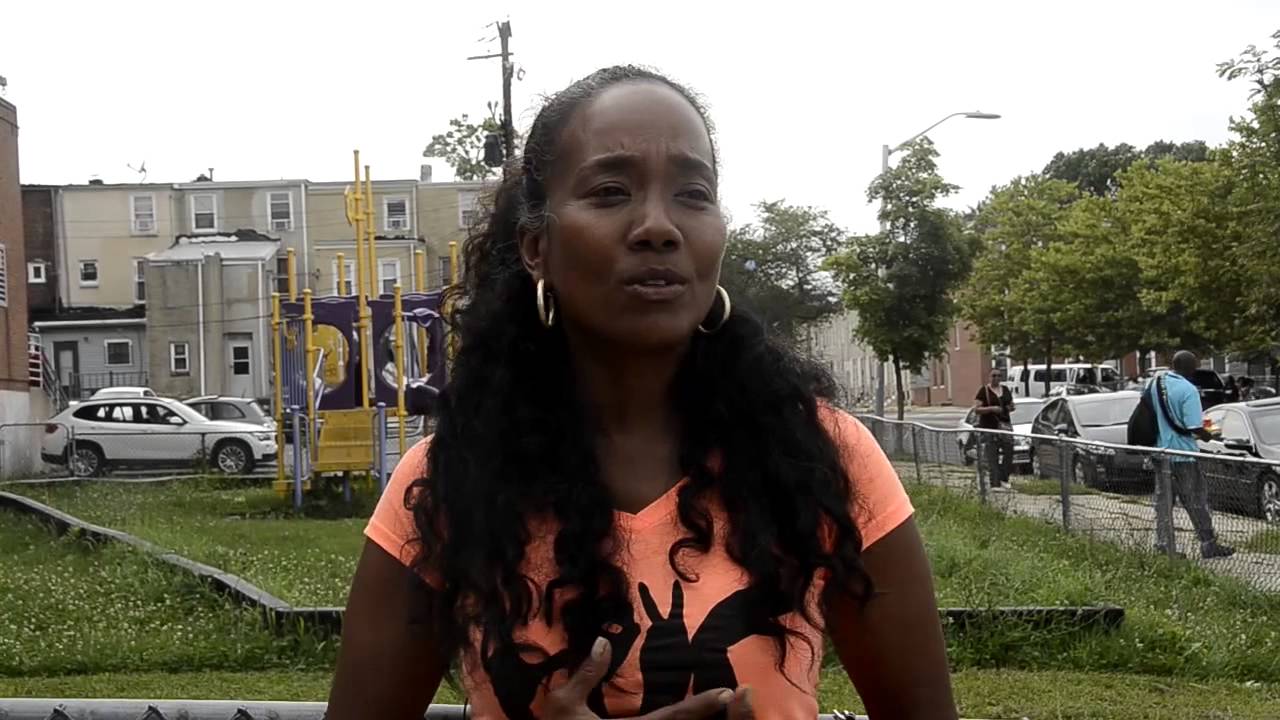 Actress Sonja Sohn, most notably know as Detective Kima Greggs on HBO’s hit series ‘The Wire’, is being reported as being on the opposite end of “The Wire” as she has been arrested for drug possession.

Allegedly Sonja Sohn was arrested in a tourist section of North Carolina’s Outer Banks this weekend for felony possession of cocaine and possession of drug paraphernalia.

She was a long way from Baltimore but definitely sounds like she picked up more than just a paycheck from ‘The Wire’, she picked up game, allegedly.

Kevin Garnett Ordered To Pay $100k In Support...Should You Have to Renew Marriage Licenses?
Next Post

Kevin Garnett Ordered To Pay $100k In Support...Should You Have to Renew Marriage Licenses?