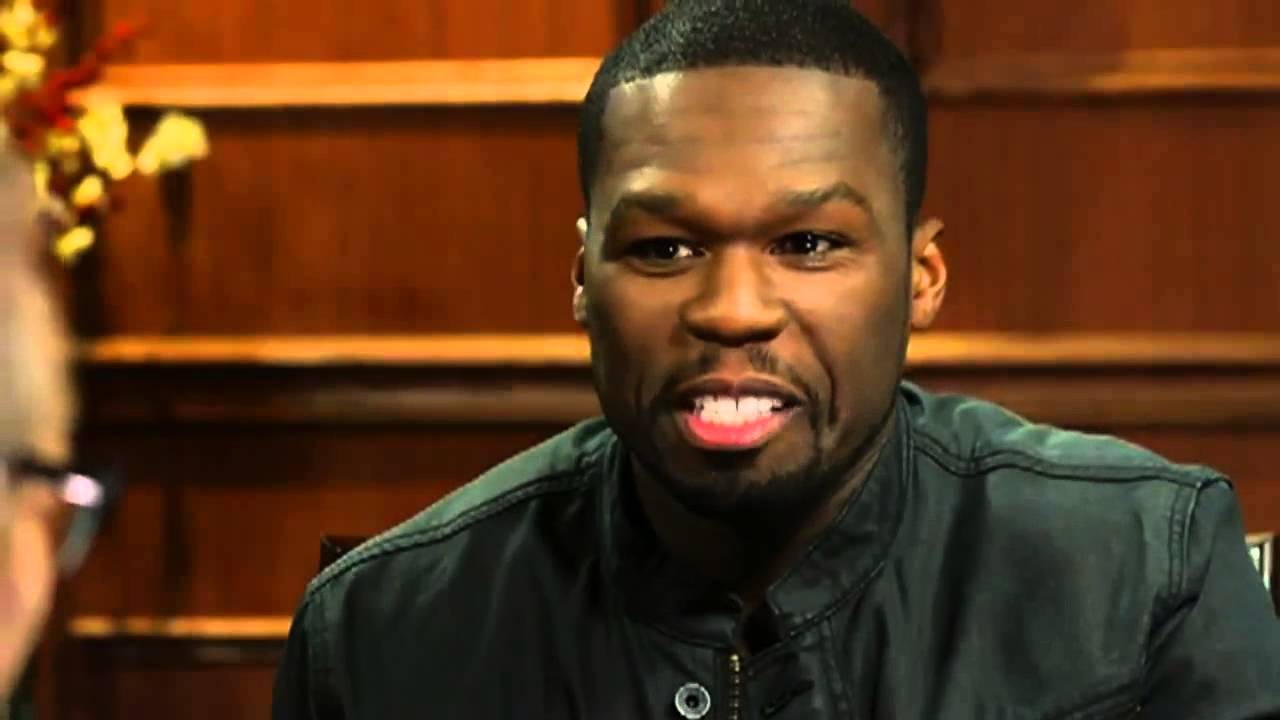 Rapper turned very successful film producer 50 Cent may have a brash way of expressing himself on social media but when it comes to show production he transforms in Black Superman.  So with the award winning success of ‘POWER’ 50 Cent is doubling down with another future success as he has been given the green light to produce a Black Super Hero series with Lionsgate.

According to an article in Variety, Curtis Jackson AKA 50 Cent will executive produce a cartoon series titled “Trill League,” based on the novel  “Trill League” by Chicago native illustrator ,Anthony Piper, a Marvel Comics freelancer, which combines the worlds of superheroes, hand-drawn and computer animation originating from or associated with Japan and hip hop culture.  The series will launch on a short form video platform called “Quibi’ that is slated to launch in April of 2020.

Check out 50 Cents post on his new production venture below.