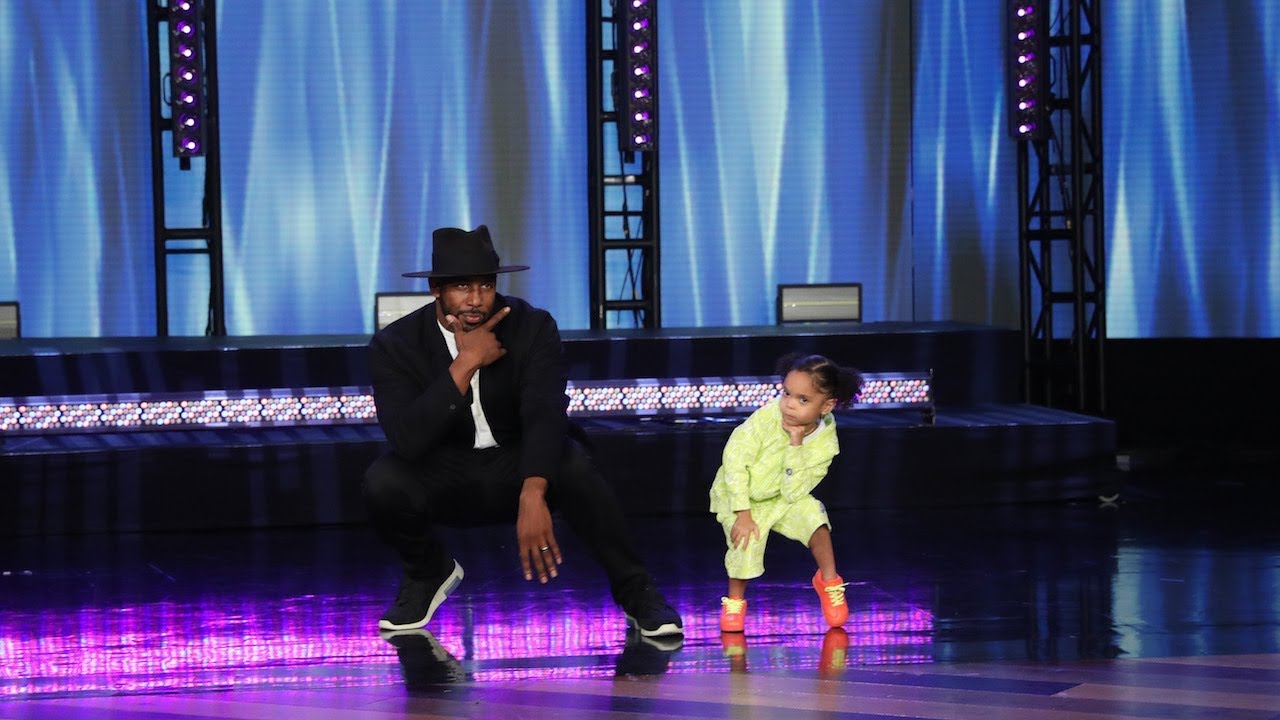 You might want to say a chip off the old block, right?  Well not according to rapper ZaZa.

ZaZa is a 5 year old rapper and Youtube sensation, that say’s that North West bit off her rhyme, and she would hate for dad to have to gangsta on the West family.  But young ZaZa say’s it’s all good and she wouldn’t mind collaborating  with North West just as long as credit is given where credit is due. [see video below]

ZaZa’s parents took to the little rapping phenom’s Instagram page to say that they felt some kind of way about Kim and Kanye not crediting ZaZa for the song that North West was spitting on stage, in which Kim Kardashian responded to the post saying:

We love you, North is a huge fan and records in the studio all the time with her dad and is inspired by ZaZa and loves Lay Lay too! Todays performance of North’s remix of ZaZa’s song was something she asked to do at the last minute and a complete surprise. I didn’t mean to not give credit where credit was due. Would love for the girls to meet soon. 💕 [see post below]

5 year old ZaZa who went viral after dancing to “Water” by ScHoolboy Q has made an appearance on ‘Ellen’ and has a hit single titled “What I Do”.

No harm no foul, right?  Ummm we’ll see.  Or will this turn into a baby rap beef.  Stay tuned.

in July of 2019, ZaZa & her dad went into the studio for the ultimate experience! To finally begin making the music she wanted to make. We take PRIDE in creativity, and believe whether a child’s involved or an adult… creativity deserves RESPECT/homage! What @kimkardashian (Kanye west) are doing with their daughter… with the inspiration of ZaZa & our family in mind is okay… we not mad BUT . . PLS SHOW LOVE AND SUPPORT TO THE ORIGINAL FIRST!!! We admire Kanye west, and adore his journey. However, we don’t wanna feel like our daughter’s journey in the world of entertainment is being STIFLED . . THANK YOU! 💕 . . #ZaZaChallenge #WhatIDo #ThatsANoNo #ZaZa #BlackGirlMagic #blackgirlsrock #HypeKids #hypebae #redcarpetgirlz #explorepage #viral #yeezyseason8 #kanyewest #kimkardashian