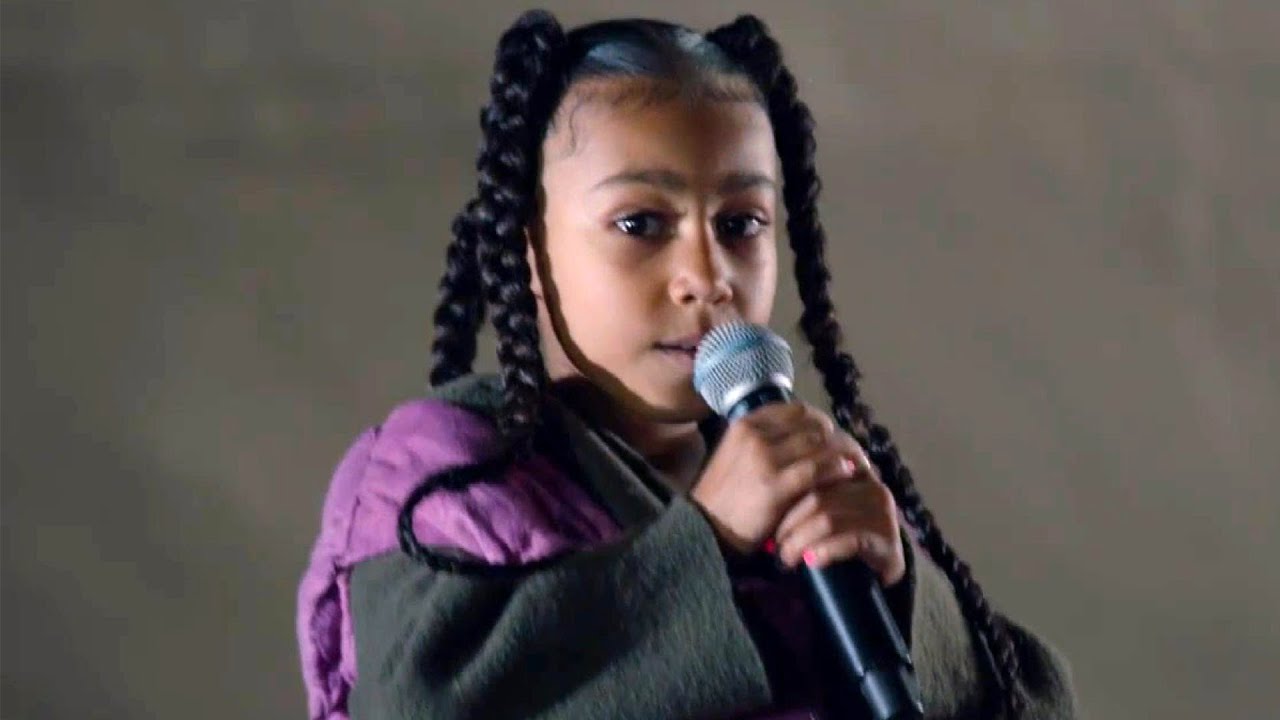 Viral Video Alert: I guess this news makes it official, North West, daughter of Kim Kardashian and Kanye West, has become a chip off the old block as she has made her rap debut in Paris.

Check out little North West rock the mic in a big way below.