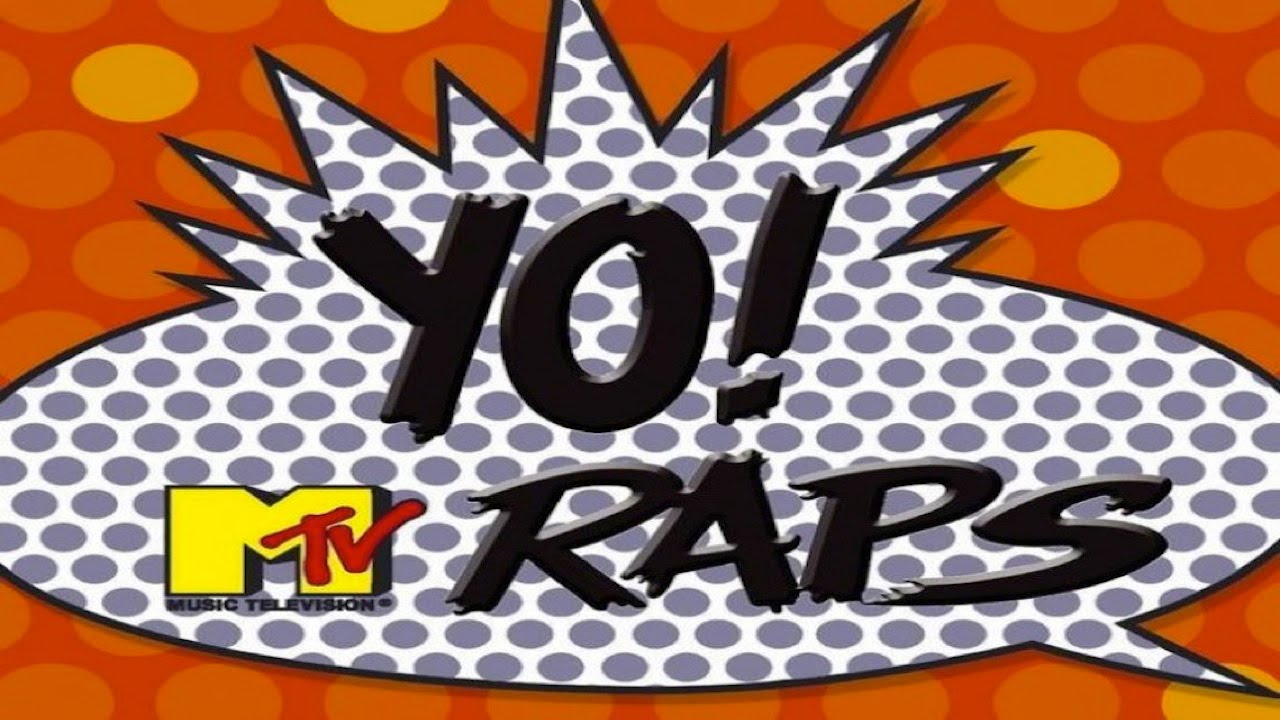 Prayers are in order as it is being reported that co-host to Ed Lover of Yo! MTV Raps, Doctor Dre, has lost a toe and now is losing sight in his battle with diabetes.

Doctor Dre’ not to be mistaken for NWA’s, The Chronic, Dr. Day, Beats by Dre, Dr. Dre

The legend in Hip Hop culture, radio personality and former VJ, 56 year old, André “Dr. Dré” Brown of Long Island, NY is battling type 2 diabetes.  Yo! MTV Raps paved the way for Hip Hop to cross over so to speak because of the make up of MTV in 80’s.

We will be keeping the original east coast Doctor Dre’  uplifted in our prayers as he continues to fight.