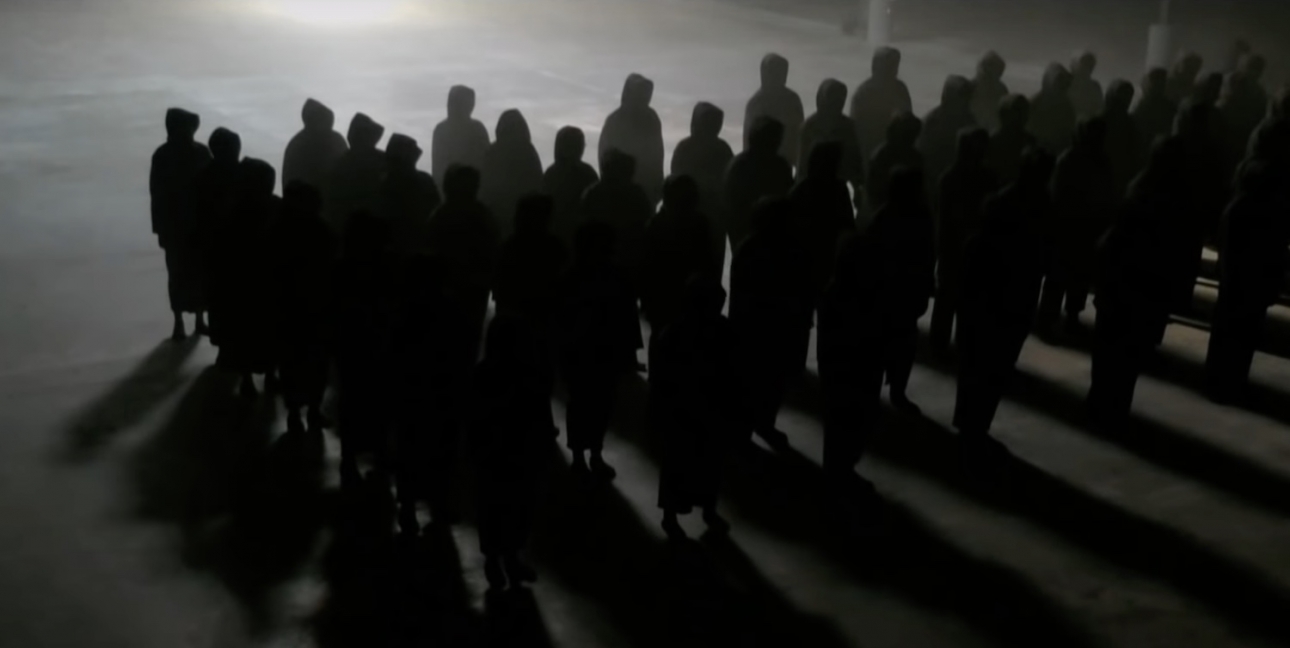 The sad news was shared via the family of Virgil Abloh, that the 41 year old Chicago native designer, artistic director for Louis Vuitton and Off-White founder has passed away after battling “a rare, aggressive form of cancer” called cardiac angiosarcoma. The heart breaking news that rattled social media came just hours before Kanye West’s Sunday Service allowing YE to call an audible on the Sunday Service Choir’s performance to pay homage to Virgil Abloh that was very near and dear to Kanye West.

“I know your love flows like a river, and I could wash myself in it forever,” “I know there is hope in these waters, but I can’t bring myself to swim when I am drowning in my sin.” “Go easy on me, father. I am still your child, and I need a chance to feel your love around.”

Since the early 2000’s Kanye West and Virgil Abloh have collaborated on various projects throughout the years, including the rapper’s 2011 joint album with JAY-Z called Watch the Throne, which led to a Grammy nomination for Virgil Abloh.  Virgil Abloh was named by Time magazine as one of the 100 most influential people in the world in 2018.  The New York Times described Virgil Abloh’s bridging of streetwear and luxury clothing together as transformative.

Take a look a Kanye West tribute and Sunday Service performance below.

Kevin Strickland Exonerated and Freed After 43 Years In Prison [VIDEO]