Shaun King received an anonymous video and when he viewed the video he had to fight back tears then shared it publicly not for shock value but however to get the movement that needed to happen in order for justice for the family, to be brought about, in the murder he just witnessed via video recording.  That recording was of Ahmaud Arbery, the jogger in Georgia that was gunned down unarmed in a residential  neighborhood.

After 10 hours of Writer/Activist Shaun King posting the video of a killing that happened two months ago, the wheel’s are turning and now activists, celebrities and people around the world want answers to why no one has been arrested or charged in Arbery’s murder.

Shaun King sat down while sheltered in to talk about where the video came from, what exactly happened and how he is helping the family of Ahmaud Arbery now. 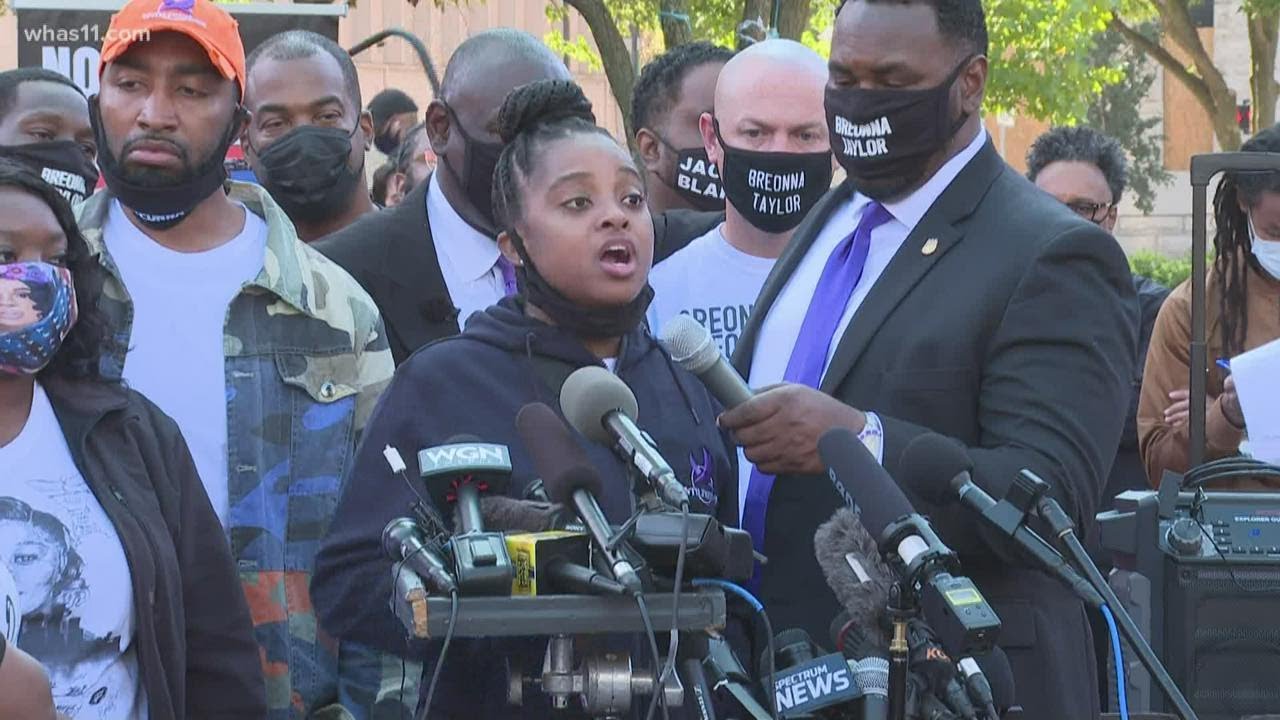 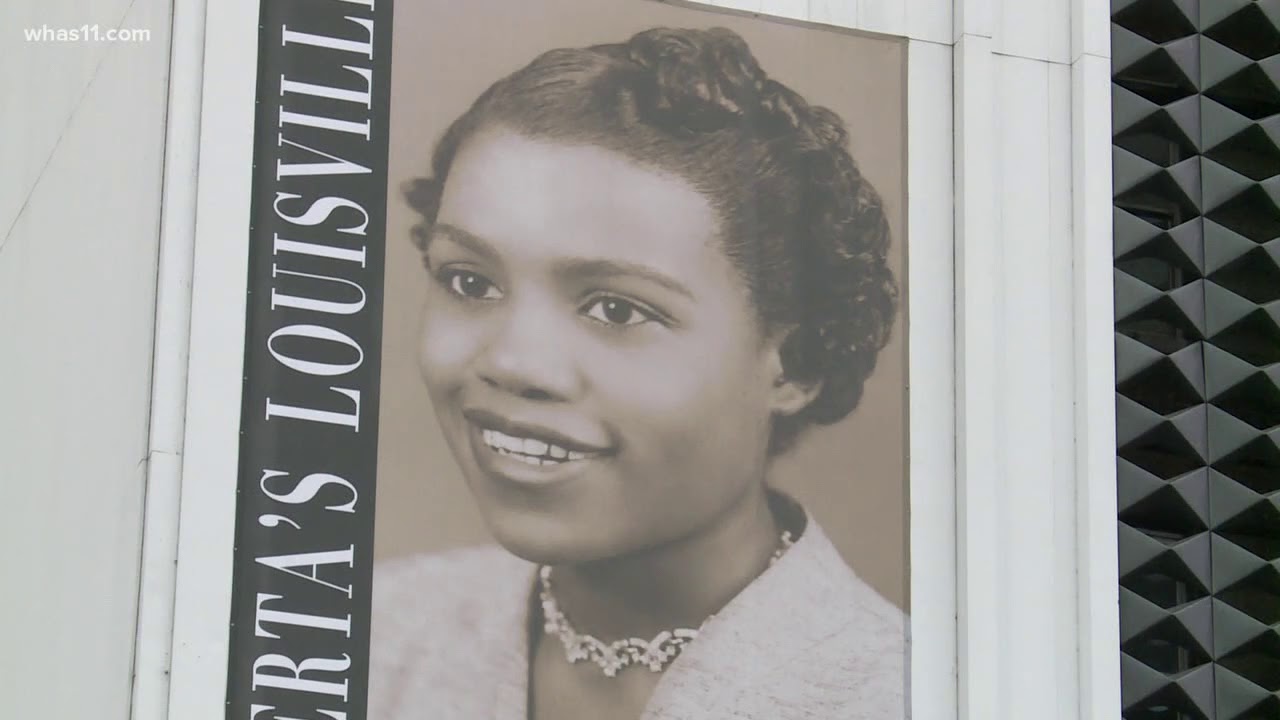