What The WAP!! Cardi B Has Filed For Divorce 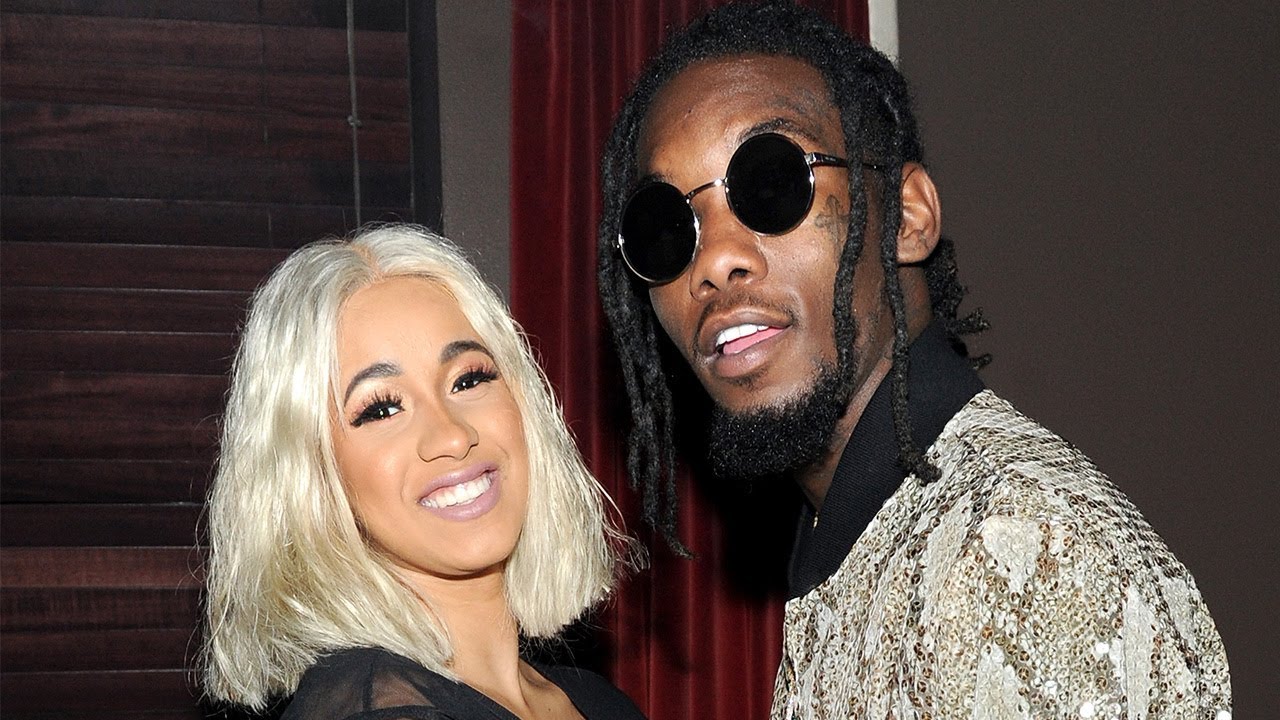 It’s over, it’s over, now it’s time to say goodbye, no tears, no pain and no more lies, it’s over, it’s time to say good bye 🎶 (In my The Girlz voice) Cardi B has been riding high on the charts with her and Megan Thee Stallions hit WAP, but today it is being reported that WAP is being remixed with the one hit wonder ‘It’s Over’ by The Gyrlz, because Cardi B has finally had enough of Migos rapper Offset and has filed for divorce just shy of 3 years of marriage.

TMZ reported that 27 year old Belcalis Marlenis Almánzar aka Cardi B filed for a dissolution of marriage from 28 year old Kiari Cepheus aka Offset in a Georgia court.  Allegedly Cardi B is asking for an equitable division of all marital assets. primary physical custody as well as legal custody of their 2 year old daughter, Kulture,  child support and she wants Mr. Cepheus to pay for her legal bills.

Congratulations It's A Boy! Letoya Luckett Gives Birth To Baby #2

K. Michelle Was Up For The Role Of Mercedes In P-Valley!?
Next Post

K. Michelle Was Up For The Role Of Mercedes In P-Valley!?