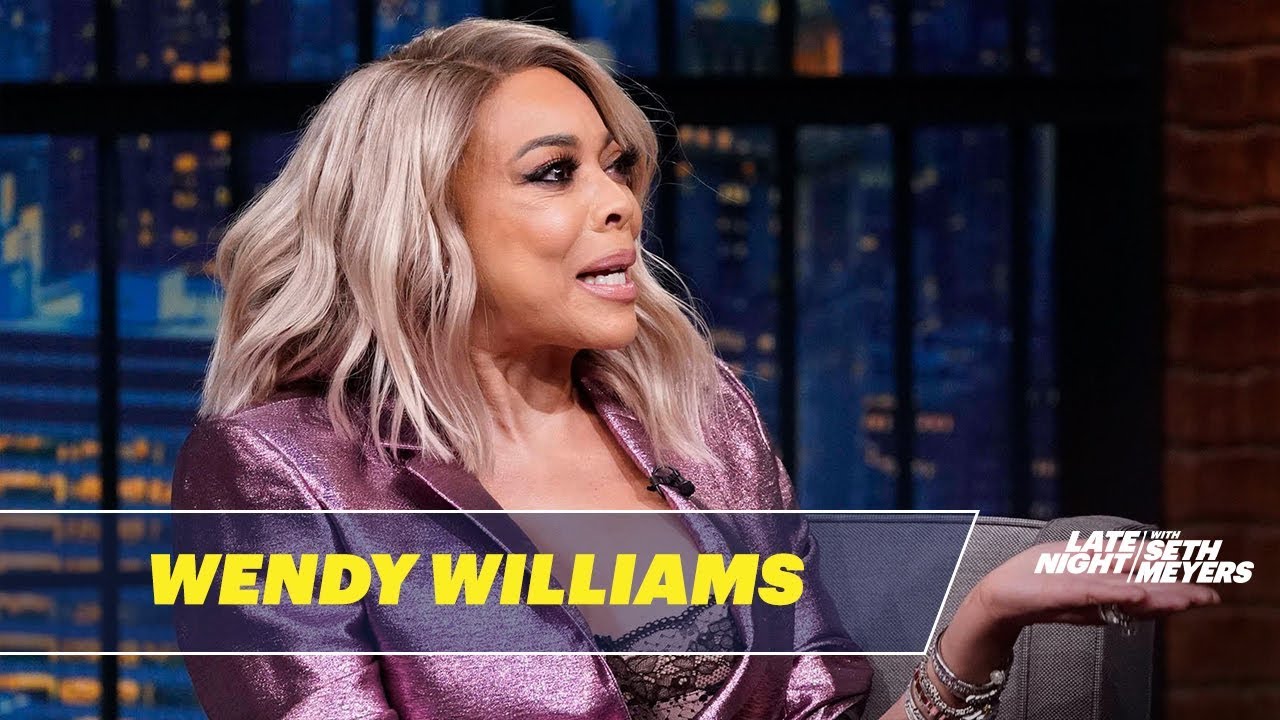 Wendy Williams was the buzz last night when Hollywood Unlocked’s CEO Jason Lee spilled the tea that Wendy Williams popped in for a chit chat and said that she had gotten married to Henry a New York police officer and no family were welcome.

That deserves a congratulations especially since Wendy Williams had been losing a lot lately, like her marriage to Kevin Hunter and her television show.

“That’s inaccurate,” ..“She is excited about a new relationship and probably got carried away in conversation.”

Jason Lee didn’t appreciate Will making him sound like he was spilling bad tea especially since Wendy Williams herself said it.  So Jason Lee went back to Wendy wanting to know WTH is going on!?  Wendy the said:

“I’m married! I don’t care who knows it.”“Will sees no point in me getting married. But you know what? F*ck Will. 14 years I’ve known him. I’ve always said f*ck him…”

Take a listen to Wendy Williams confirm that she is married, well at least that she said she was married, in the audio below.

Chaka Khan Didn't Appreciate Being Turned Into A Chipmunk [VIDEO]