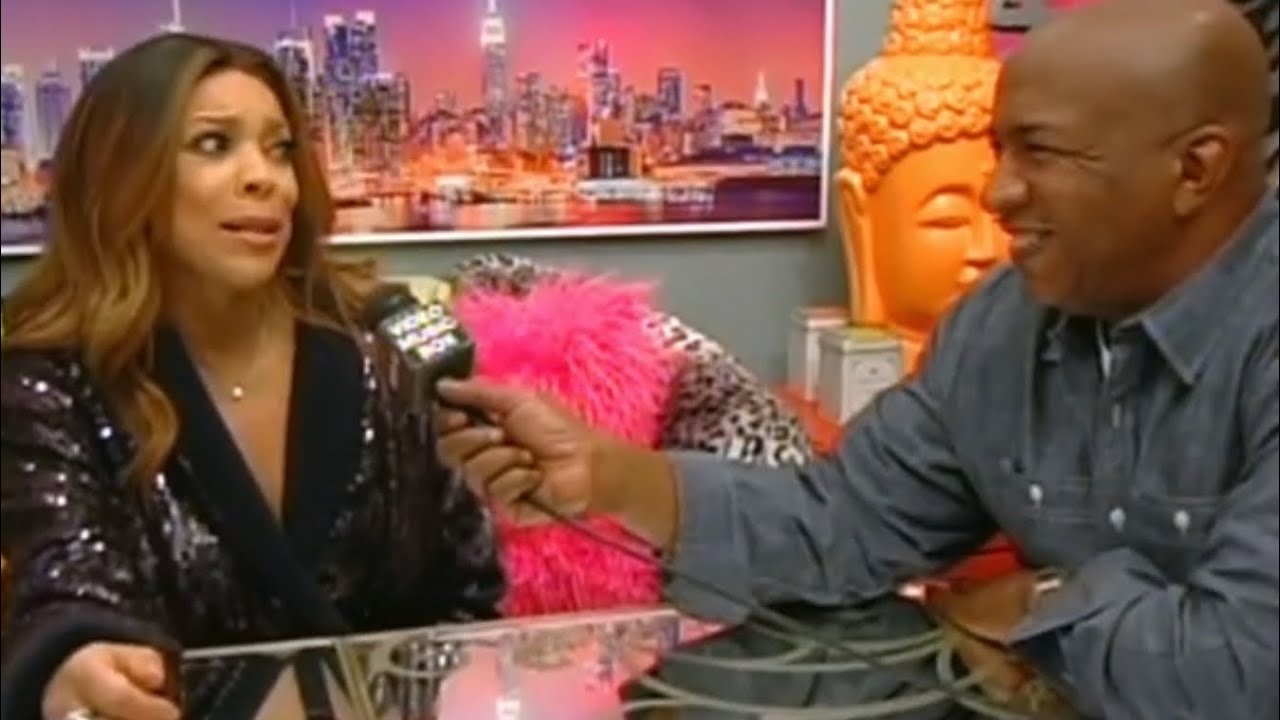 Wendy Williams brother Tommy Williams ratings in a minute is going to be higher than The Wendy Williams show with all the back and forth they have been doing after Tommy posted a video spilling the tea that allegedly Wendy Williams skipped on her mothers funeral.  Wendy Williams shot back on her daytime television show telling her brother Tommy that him and his wife needed to get their life.  Tommy, who is evidentially like his sister, then shot back with his own little receipts.  The video boxing match between Wendy and Tommy went so many rounds that we lost count however it looks like Tommy is throwing his towel in and conceding to the TKO but not because he is saying that what he said was wrong but because he shouldn’t have put it out there in the streets.

In Tommy Williams latest video that lasted a little over 8 minutes, we are going to run in down in 8 seconds.  Tommy manned up and says he shouldn’t have posted the videos.  Tommy say’s that he was hoping for a real brother, sister, conversation but since she is shutting him out acting like everythang is everythang than he’s cool on her too.  Tommy say’s Wendy’s got to live with her actions not him.

Take a listen to what Tommy Williams had to say in closing below.

Trey Songz Refused To Mask Up At Football Game Then Arrested For Fight A Police Officer!? [VIDEO]

It's All About The Tubman's Baby With The Biden Administration [VIDEO]