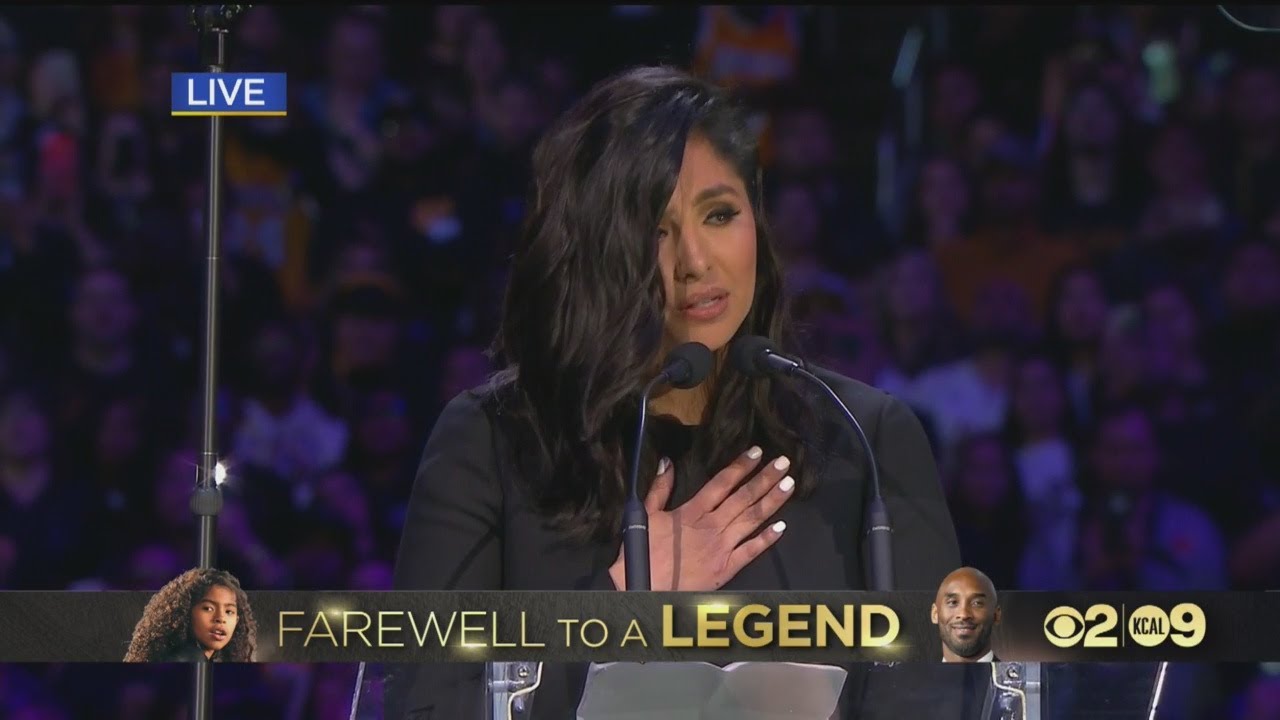 The world has been keeping Vanessa Bryant uplifted in their prayers as she has had to mourn the loss of her family members, NBA great Kobe Bryant as well as her baby girl Gianna, that lost their lives in a horrific plane crash the end of January.  Vanessa not only endured their loss privately but also publicly with a memorial service at the Staple Center, “A Celebration of Life”, as we all looked on wondering how much more could a wife and mother take.

Now it’s being reported that she will not take the loss of her baby and her best friend lightly as Vanessa Bryant was verbally pouring out her feelings to millions, she also at the same time has filed a lawsuit against the helicopter to hold them accountable for the lives of family and friends that she lost that fateful day.

According to reports simultaneously while “A Celebration of Life” was going on Vanessa Bryant filed a lawsuit against Island Express, which owned the helicopter that Kobe Bryant , Gigi and others were aboard that crashed.  The helicopter was only allowed to fly under visual flight rules and the conditions were not fit for flying and according to the lawsuit filed, Ara George Zobayan, was flying at a high rate of speed. It also noted that Zobayan was disciplined in 2015 for violating flying rules by traversing into areas with low visibility.

Needless to say Vanessa Bryant is not taking the loss of her family lightly and much like her famous husband Kobe Bryant, she is a warrior that is going to fight.

We will be keeping Vanessa Bryant and family uplifted in our prayers.