Tyler Perry Gives Man Once Sentenced To Life A Job 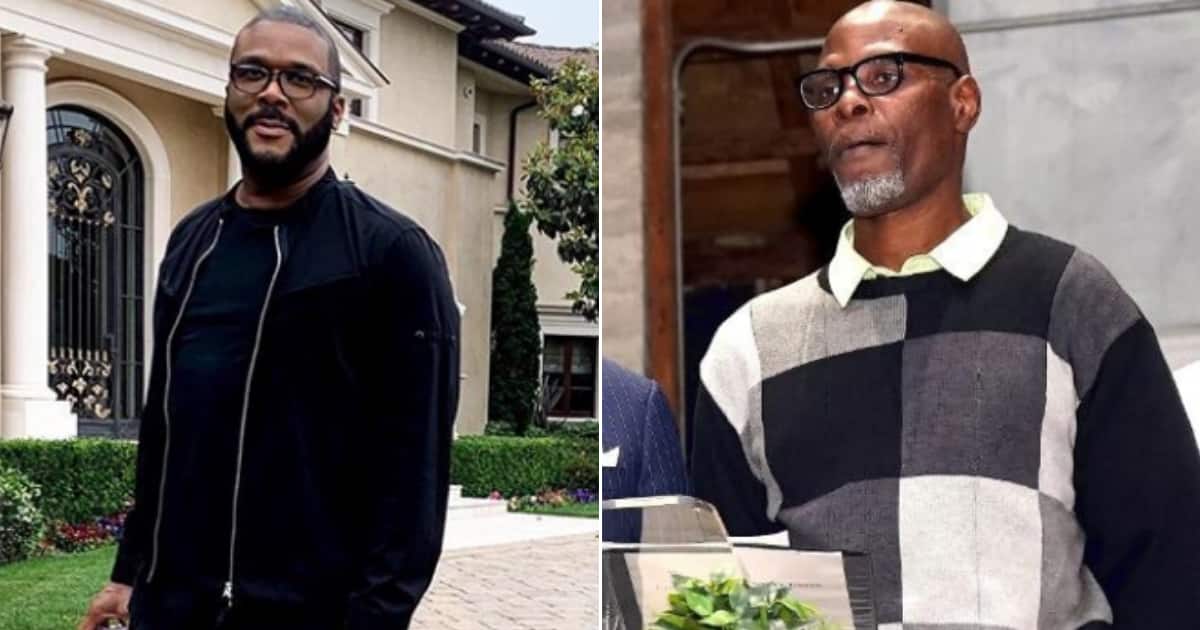 Tyler Perry is still proving that he has been blessed so there for he will act as a blessing to others.

Darrell Hall was sentenced to life in prison for having two grams of cocaine 29 years ago in Atlanta, but due to a new change in the law the 52 year old’s life sentence was thrown out and Mr. Black Hollywood himself, Tyler Perry offered Darrell Hall a new life, a job.

The blessed news came to Mr. Hall during a banquet on Wednesday, Jan. 8, to celebrate what’s being called the Conviction Integrity Unit, who’s purpose is to look into some of Fulton County’s convictions to determine if any injustices were committed in terms of wrongful convictions and unfair prison sentences.

If you remember when someone decided to post a picture of actor Geoffrey Owens from The Cosby Show, for working at a grocery store Tyler Perry stepped up and gave him a position fitting of his resume’.

The nature of the job that Darrell Hall is being given is not known at this time however according to Mr. Hall, “It doesn’t matter, it’s a blessing”….AMEN