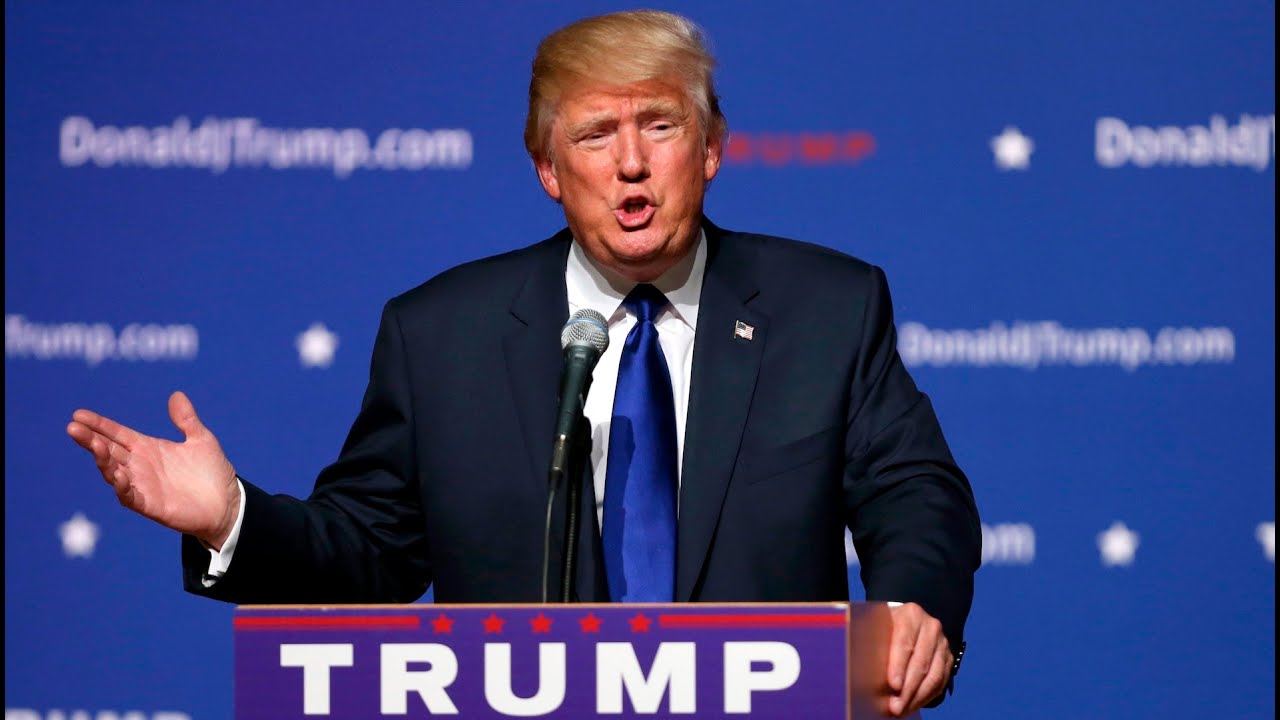 I’m not trying to tell you what to do but…there is some behaviors that should not be acceptable from one of the most important men in the United States.  The person that is supposed be a leader you would think by example would know that there is certain language that is inappropriate to use especially in public.

Take a look at the interview clip below.