Tiffany Haddish Says She Has Lost It All !? [VIDEO] 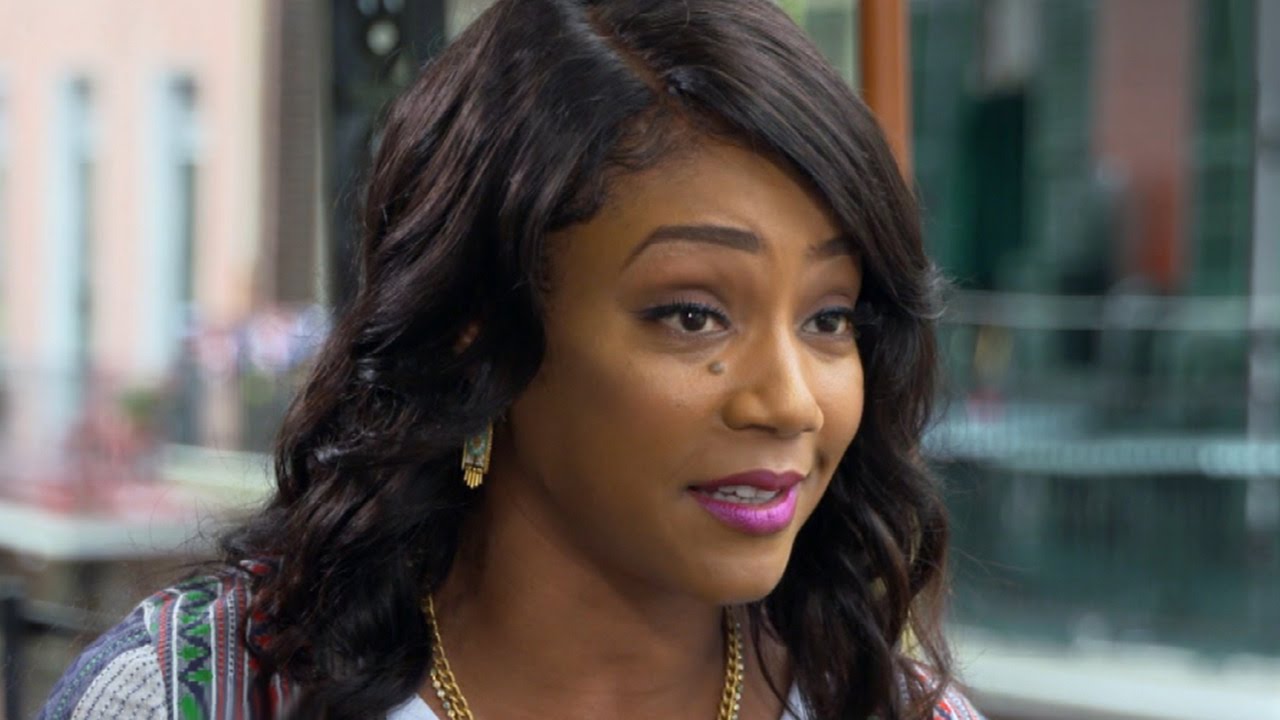 Tiffany Haddish success blew up over night, now she says her recent drama may have ended her just as fast.

Comedian’s Tiffany Haddish and Aries Spears was caught up in a child molestation entanglement that Tiffany Haddish allegedly made a settlement to the siblings known as Jane and John Doe in which a day later Jane Doe asked the judge to dismiss the criminal case with prejudice … meaning it cannot be refiled again.

One would think that Tiffany Haddish would say “woosah that mess is over” but that’s not the case, instead Tiffany Haddish is singing Teddy Pendergrass’ ‘The Whole Town’s Laughing At Me’.

TMZ caught up with The Girls Trip star and she said that the residual affect is that she has lost everything and is already feeling the blackball effect.

Take a listen to Tiffany Haddish’s reaction to her criminal case being dropped in the video below, then tell us your thoughts on what she said.

Tags: Tiffany Haddish
Share:
Cardi B Is Going To Garnish Tasha K To Get Her $3.3 Mil
Previous Post

Cardi B Is Going To Garnish Tasha K To Get Her $3.3 Mil

Omarion Says He Used Surprise Ladies About Not Being Circumcised [VIDEO]