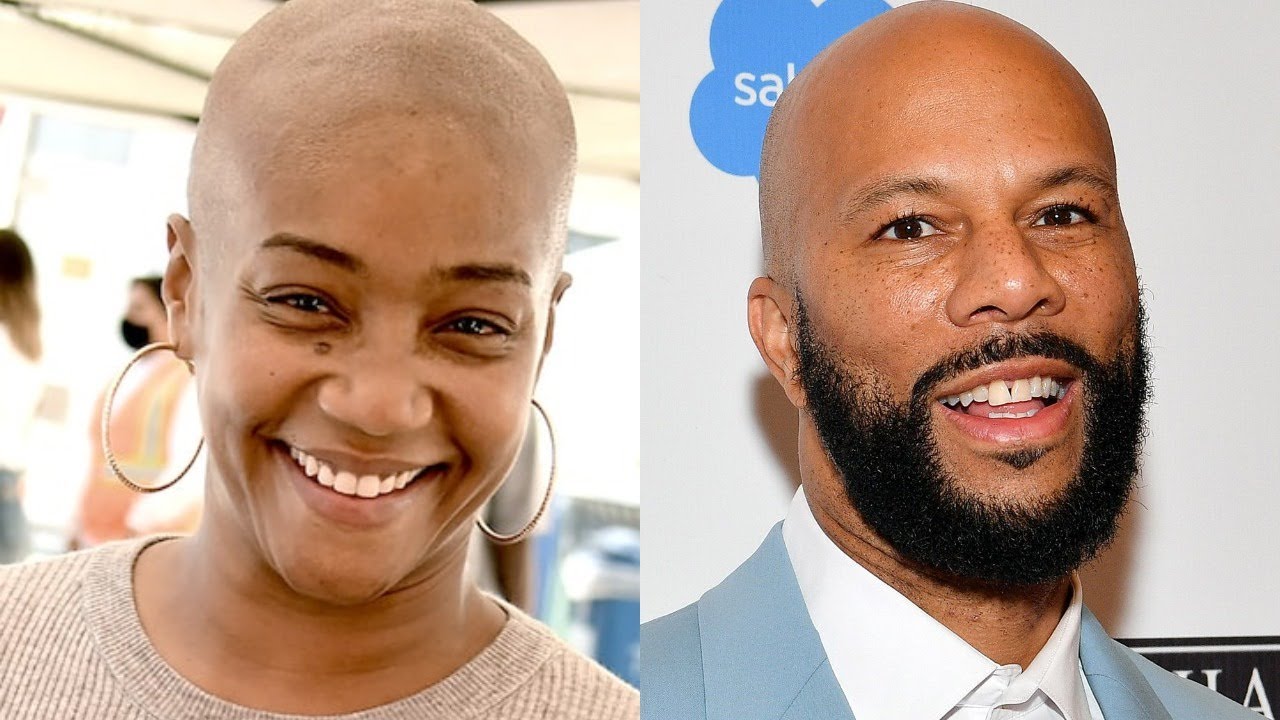 People during the shelter in were light weight shocked when they were being served tea that actress/comedian Tiffany Haddish was allegedly quarantining with rapper/actor/activist Common.  People wanted to know could that be so, that Tiffany Haddish and Common are dating?  People also thought no, that’s an odd couple, after all wasn’t Common dating political commentator Angela Reye for a long time before they just recently broke up?

Also according to Tiffany Haddish

“I’ve lost 20 pounds since I’ve been in this relationship,”  “I feel more confident in me and it’s not him that’s doing it. I’m just way happier and it’s like knowing I got somebody that cares about me, that really has my back. It seems like he does anyways. And I love it. I love him.”

Are they a slightly odd couple maybe, but you know how that Paula Abdul song goes, opposites attract.

Scroll down to see the complete interview below.