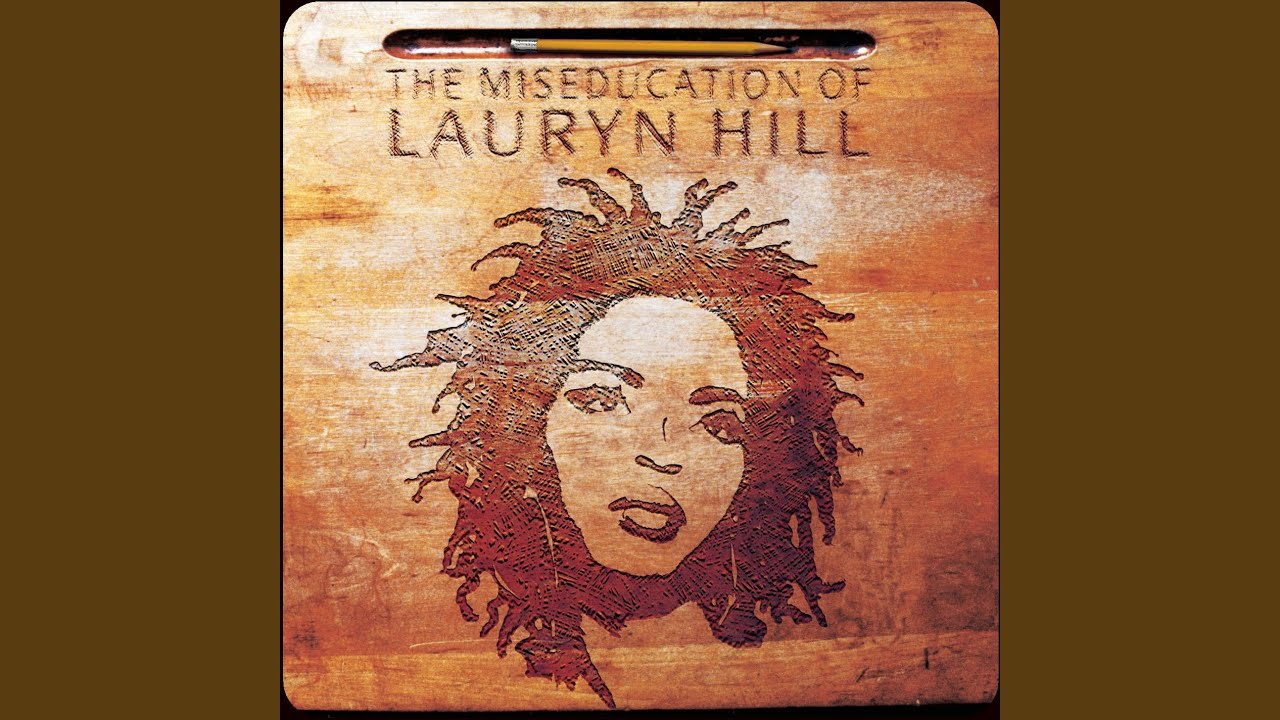 Lauryn Hill may gets complaints of showing up late to shows and maybe even not putting on the greatest show on earth, but now Lauryn Hill will be a part of musical education with her miseducation that made Ms. Lauryn Hill the first female rapper to garner Diamond certification status by selling 10 million copies of one of the greatest albums to ever be produced ‘The Miseducation of Lauryn Hill’.

Lauryn Hill bounced from The Fugees in 1997 giving birth in 1998 to her one and only solo album as well as one of the most historic Hip Hop albums of all time, ‘The Miseducation Of Lauryn Hill’ that garnered her 5 Grammy Awards with one of those being Grammy for Album of the Year, making it the first hip hop album to ever receive that award has now sold 10 million copies making her the first female rapper to ever earn a Diamond certification.  “The Miseducation Of Lauryn Hill” was also ranked as the highest female hip hop album of all-time by “Rolling Stone” on its list of the “500 Greatest Albums.”

Lauryn Hill took a hiatus after ‘The Miseducation Of Lauryn Hill’ making it a one and done which has always made fans wonder what a sophomore album would have been like.  According to Lauryn Hill’s former ‘Fugees’ bandmate Pras the reason L Boogie never made another album was because Lauryn Hill the epitome of an artist was not inspired to.

Imagine what the music world would be like today if the bar to produce music was for it to be timeless?   The miseducation is that is the way greatness should be.

Congratulations Lauryn Hill on the continued success of your master piece ‘The Miseducation Of Lauryn Hill’.