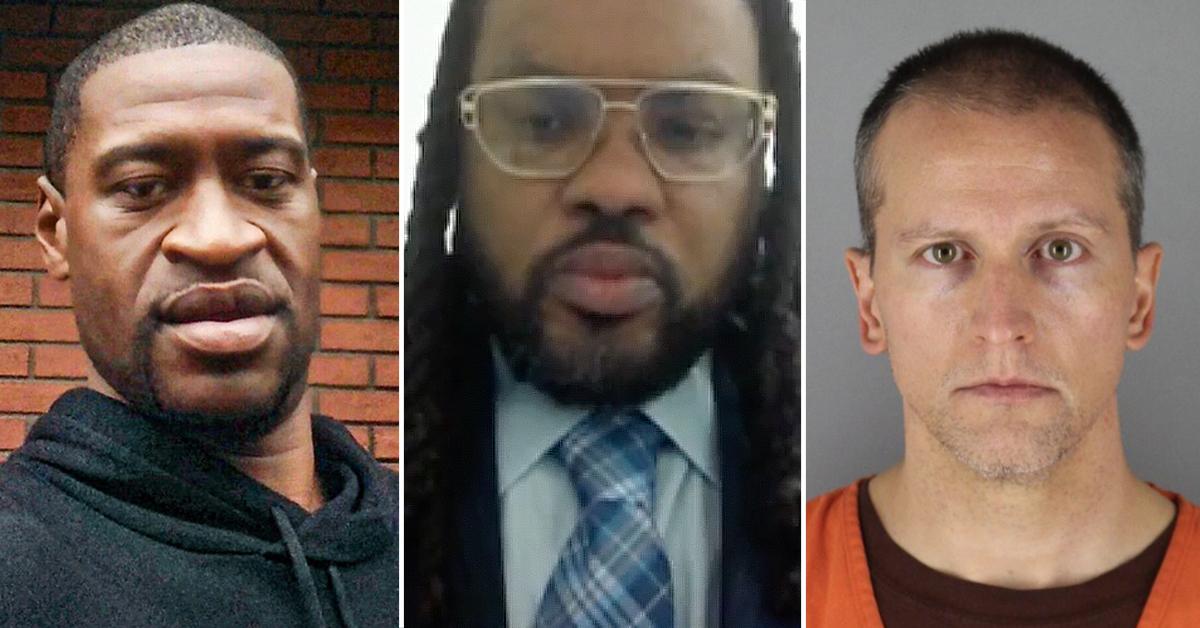 Derek Chauvin doesn’t seem to have a person on his side after he killed George Floyd by restraining Floyd with his knee in his neck. Countless testimony being given by witnesses during Derek Chauvin’s murder trial including his supervisors say that the ex-police officer was wrong for what he did. However the key witness as to what went down that day between Derek Chauvin and George Floyd is Floyd’s friend Morries Lester Hall that was rolling with him that fateful day however Mr. Hall is threatening to invoke the 5th opposed to telling the truth and shaming the devil.

Morries Lester Hall, a friend of George Floyd and a key witness in the trial of Derek Chauvin, is trying to avoid testifying as it could lead to him being charged with third-degree murder for Floyd’s death because according Hall’s attorney anything his client says about his alleged drug activity with Floyd could incriminate him. Hall is currently in jail on charges unrelated to George Floyd’s death.

If you were Morries Hall would you take the fifth or tell it like it is no matter what the outcome is?