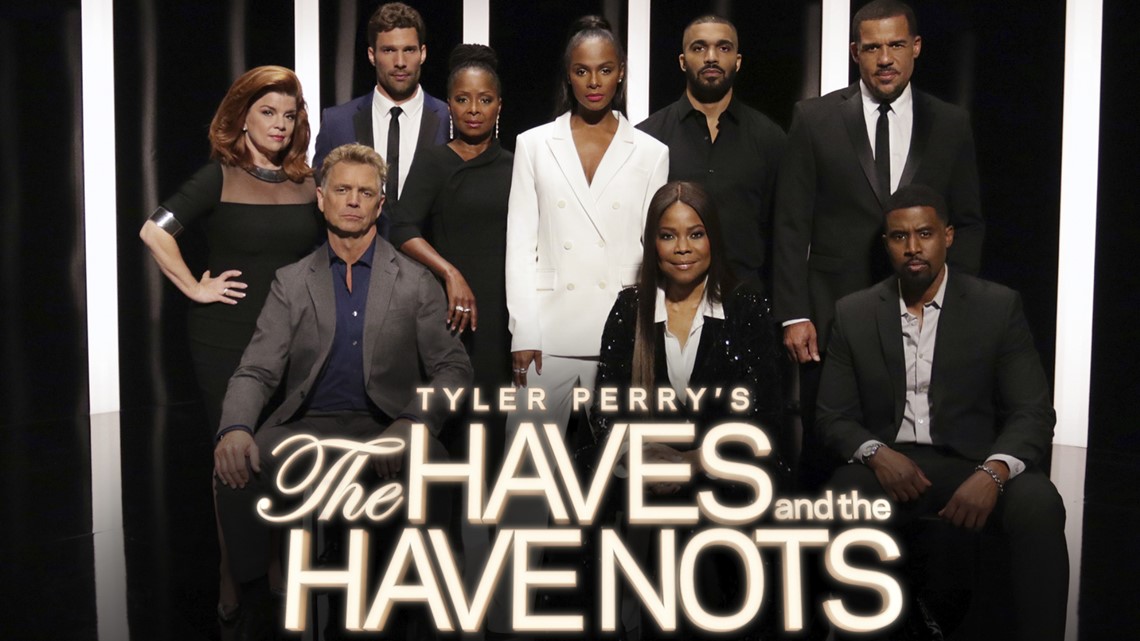 A sad day has finally come, the families that we have grown to hate, well at least certain members of the Cryers, Harringtons and Young’s,  in eight seasons and 110 episodes on OWN, Tyler Perry’s ‘The Have and The Have Nots’, will be officially coming to an end after this season, with grand finale going down on July 20th.  But the night time soap opera series with a cult like following, that was written and executive produced by Tyler Perry himself, isn’t leaving without saying their last goodbye’s in a two part reunion special airing the Tuesday’s, July 27th  and August 3rd at 8pm.

Take a sneak peek at ‘The Have and The Have Nots’ series finale in the video below.