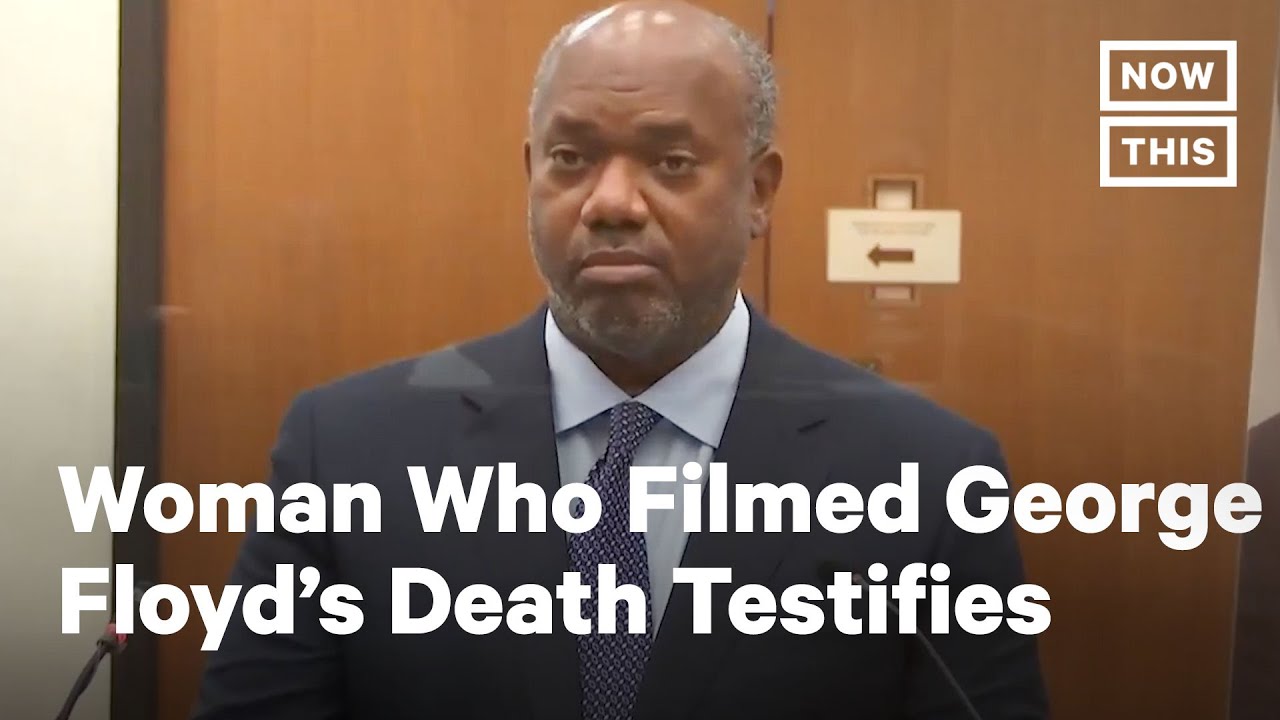 The must shocking viral video captured and shared to the world was the killing of George Floyd by a now ex-police officer Derek Chauvin when he called himself detaining George Floyd over some alleged counterfeit money, Chauvin held George Floyd down with his knee in is neck for 8 minutes and 46 seconds.

The hero of that day was an 18 year old who did what young people do these days record then hit share, a video post that is making it possible for justice to be brought in the killing of George Floyd.

That 18 year old who’s name is being concealed in court because she was a minor at the time of the incident, bravely took the stand to testify about the tragic events that took place the day that George Floyd died and the demeanor of the man on trial for causing George Floyd to take his last breathe, Derek Chauvin.

Defense attorney Eric Nelson is arguing that the case is more complicated than just that video. He said Chauvin was following his police use of force training and argued Floyd’s cause of death was a combination of drug use and preexisting health issues.

Whats Happening With These Gender Reveal? Another Has Gone Bad Killing Two [VIDEO]
Next Post

Whats Happening With These Gender Reveal? Another Has Gone Bad Killing Two [VIDEO]