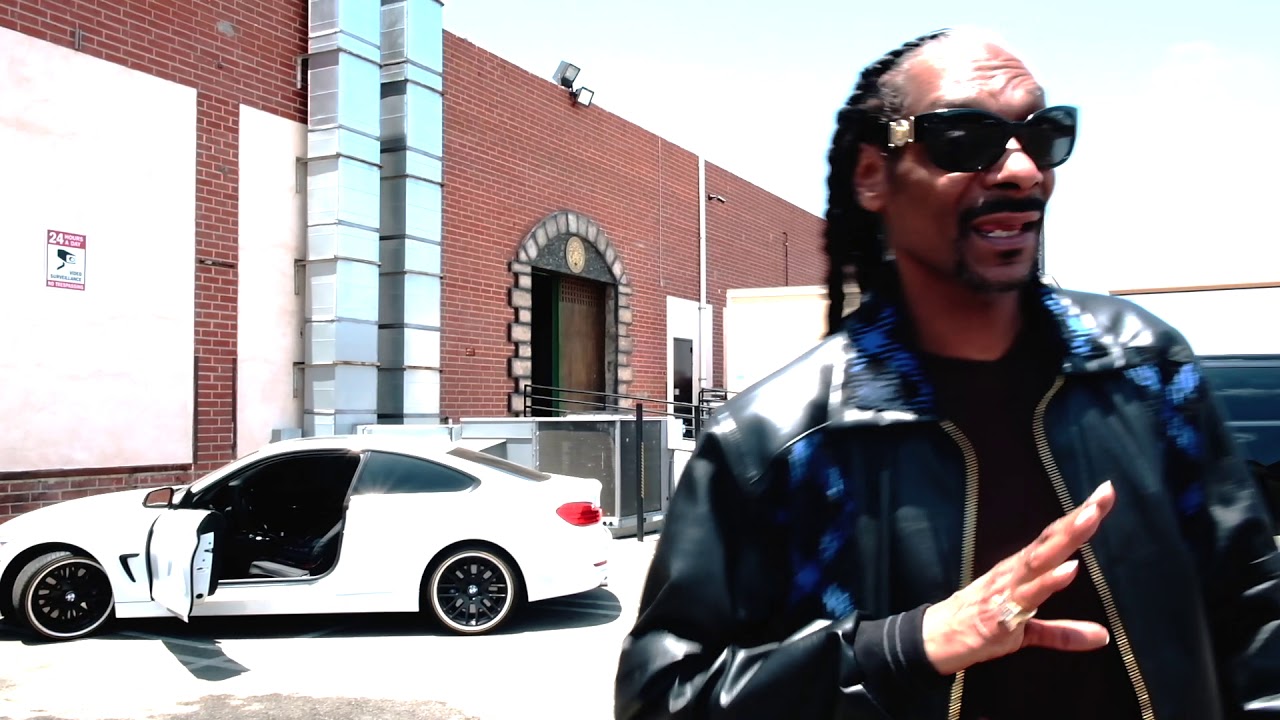 Snoop Dogg has grown from the young rap pup that drug his dog house into Death Row in 1992 to one of the big dogs of Hip Hop that is still thriving til this day.  Not only has Uncle Snoop maintained a successful rap career but he has also reinvented himself masterfully from just a voice on wax to a presence on the silver screen as well as to television screen.  So this next tid bit of news shouldn’t really come as no surprise to anyone as the once No-Limit Soldier is taking his rap strips to Def Jam where the story of rap legends began.

49 year old Calvin Broadus Jr father/grandfather in life, Snoop Dogg the God Father of Hip Hop in entertainment spilled the tea of his new position via a video on his IG that he has joined Def Jam Recordings as executive creative and strategic consultant, a role that will allow him to strategically work across the label’s executive team and artist roster.

According to Snoop Dogg’s video:

“Now, you may wonder why, so late in my career, would I wanna work for Def Jam Records… Def Jam was the holy grail of hip-hop.”  “So when I got the opportunity, my main focus on Def Jam was to help the artists and give them love and wisdom and guidance and understanding, teach them some tricks that I learned in the game — to diversify their portfolios to be superstars,”

Snoop Dogg also said that we may get a new Snoop album out of the deal as well.

Def Jam was founded in New York in 1984 by Rick Rubin and the legendary Russell Simmons who brought us some of the most iconic names in Hip Hop history such as Run DMC, LL Cool J, Public Enemy and Rihanna just to name a few.

With that being said congratulations to Snoop Dogg are most definitely in order!

Take a listen to Snoop Doggs announcement below 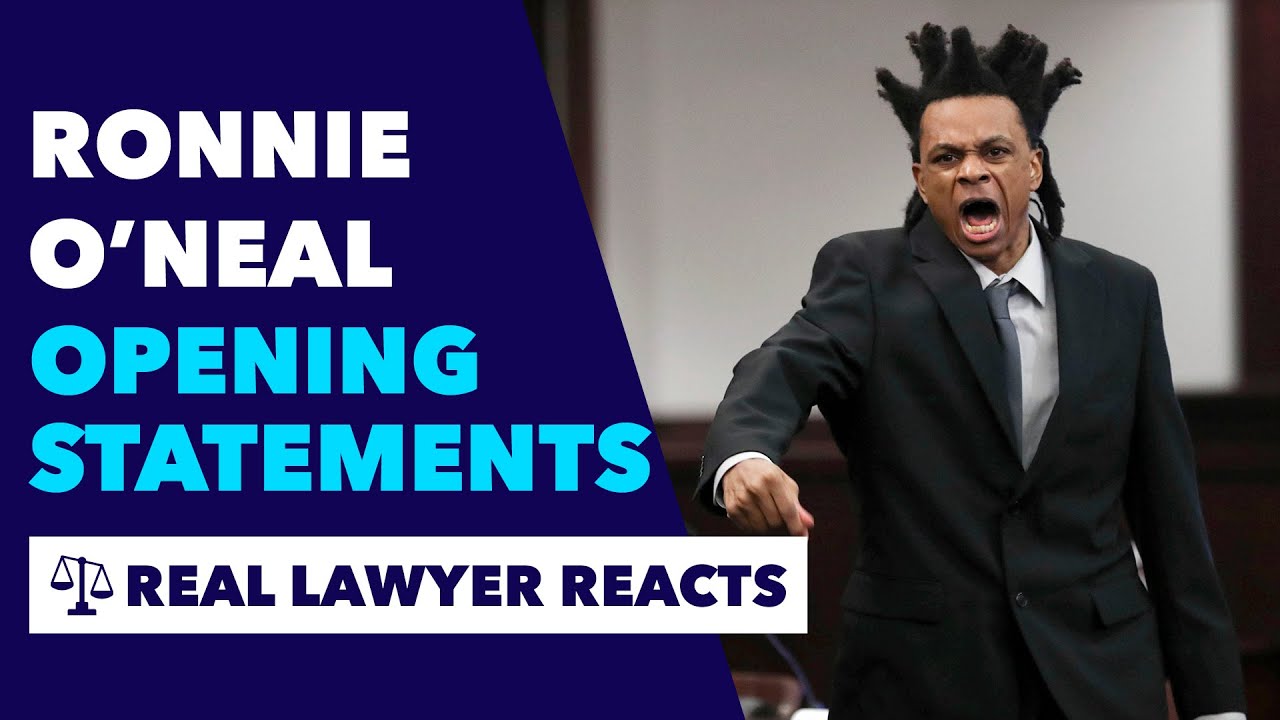 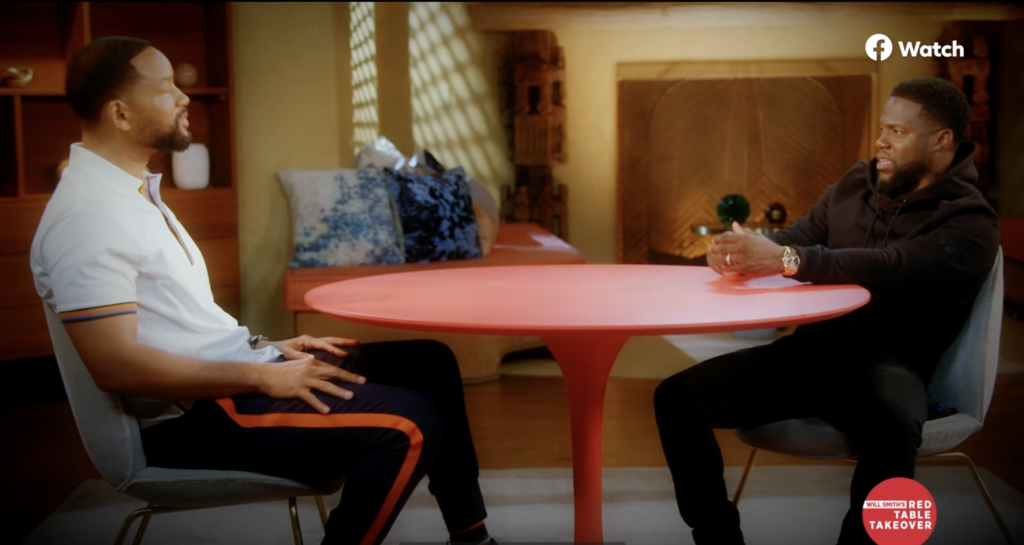 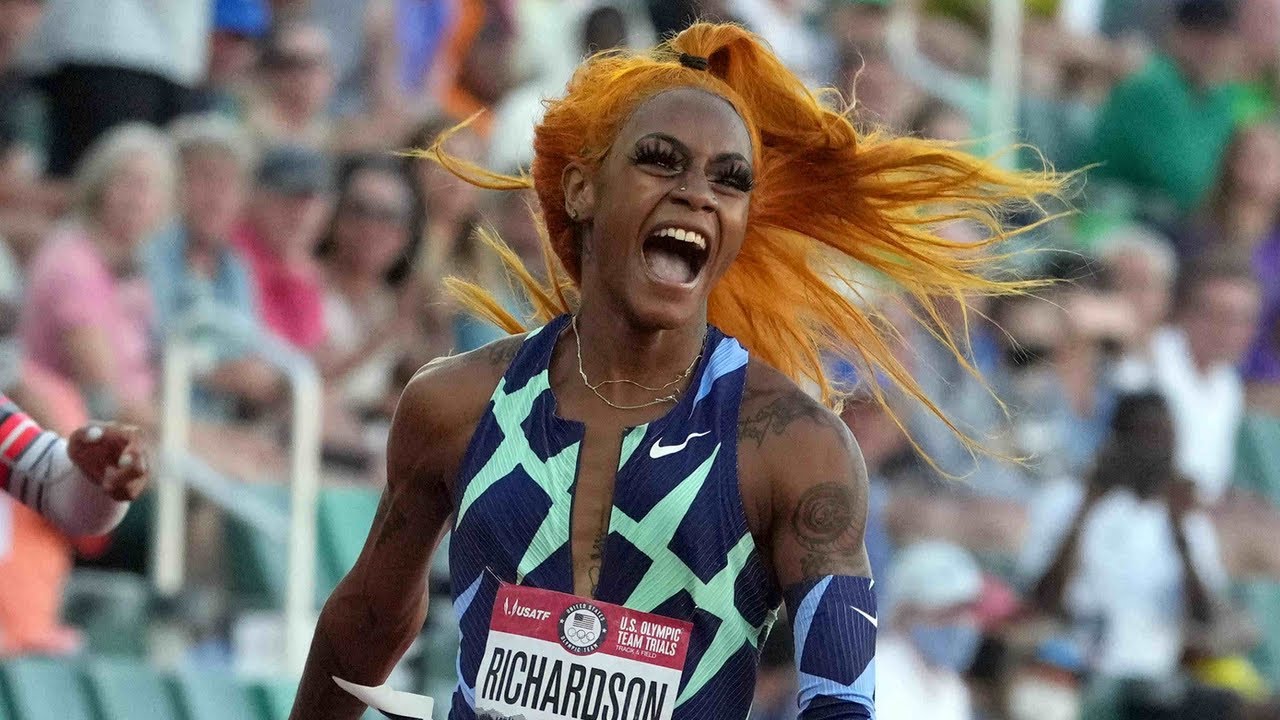