Roland Martin say’s Pastor Paula say’s her prayer was taken out of content the first time when she opened in prayer for Donald Trump the first time. Roland say’s cool I’ll give you that, this time.

But Paula White opened Donald Trump’s reelection campaign rally on Tuesday night with a prayer that targeted “every demonic network” working against the current occupant of the White House.

“Right now, let every demonic network who has aligned itself against the purpose, against the calling of President Trump, let it be broken, let it be torn down in the name of Jesus!”

Now Roland Martin is saying 1st time shame on me, seconded time on you Paula White, a pastor that whose flock is comprised of mostly African Americans, whose rise to mega status has came on the backs of African Americans but you’re saying, WHAT!?  And that’s when Ronald Martin broke down and deconstructed Paula Whites opening prayer for Donald Trump’s reelection campaign rally on Tuesday night. 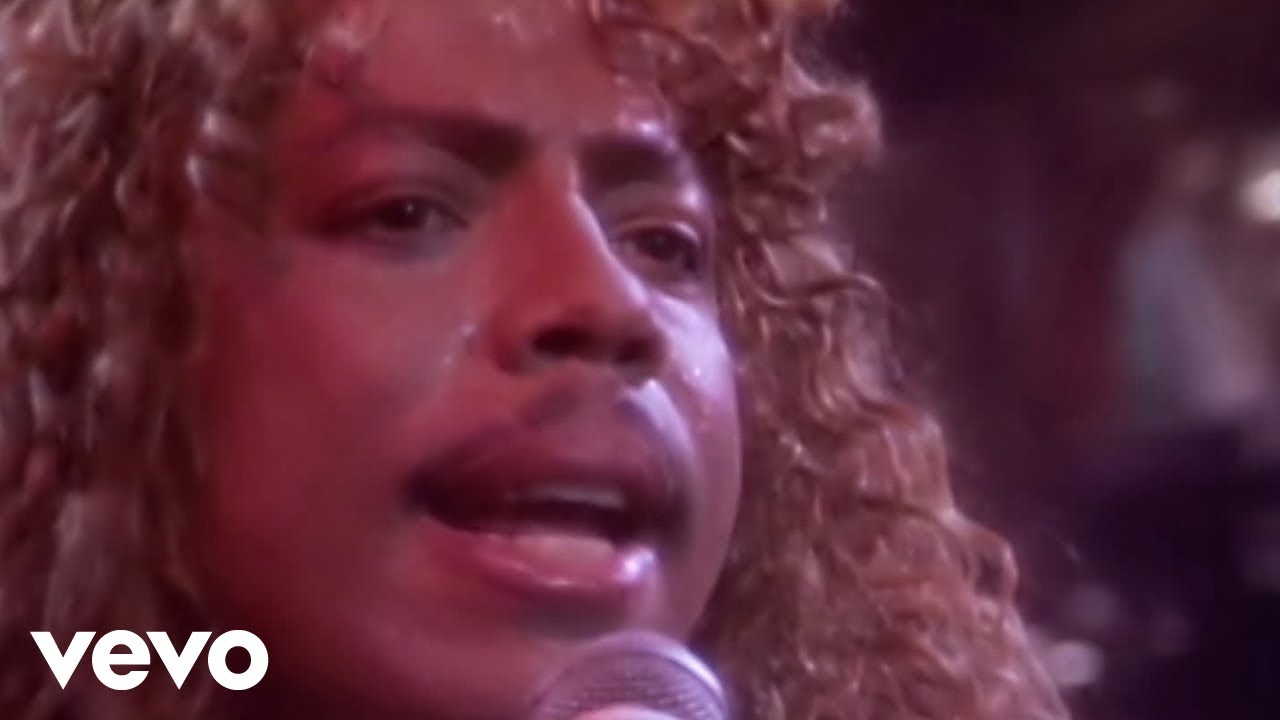 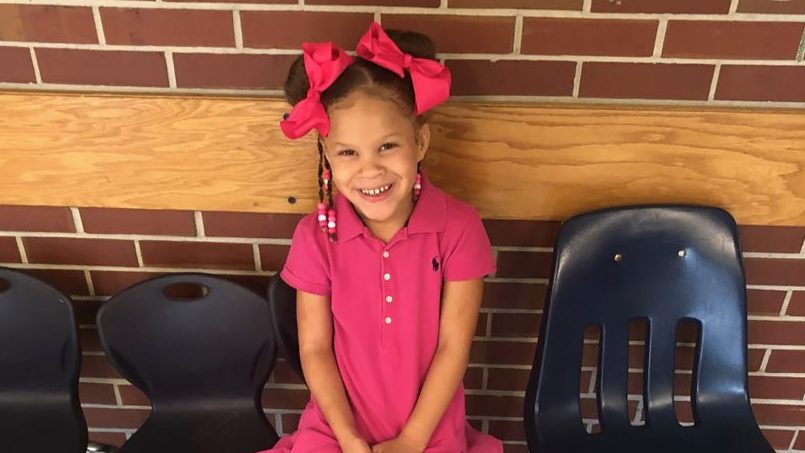