Robin Givens Isn’t Here For The Tyson Biopic: She Just Wants To Be Left Alone 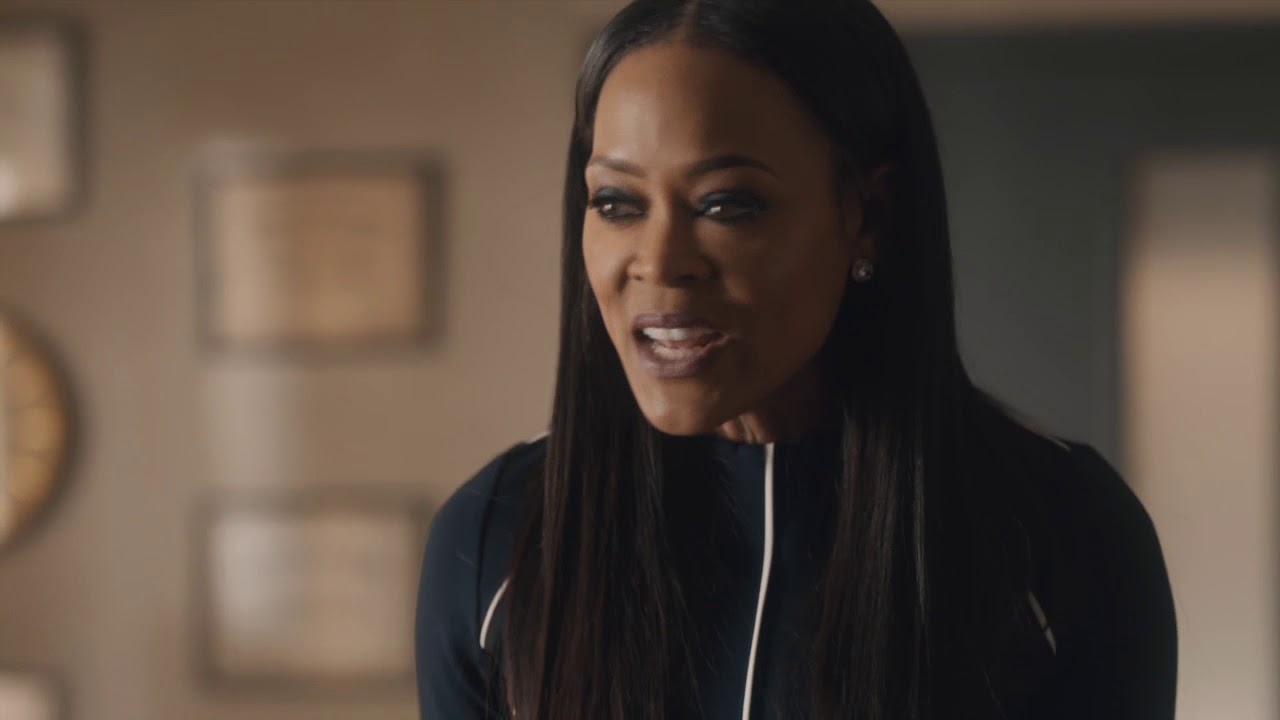 55 year old actress, Robin Givens, has been living the residue of being married to living legend boxer Mike Tyson when she was 23 years old for only 8 months. Their very disturbing marriage played out in the tabloids in seems like real time long before there was social media like Facebook and Instagram.

Fast forwarding to today, Jamie Foxx has been given the nod to play Mike Tyson in his biopic and inquiring minds wanted to know how the Will Packers ‘Ambitions’ star Robin Givens felt about it.

“I felt this drop in the pit of my stomach and was like, ‘Oh no, here we go again,’” “I felt like the world was crumbling again.”

So much so that the very much now grown Robin Givens had papers served according to an interview she did for People Magazine:

“that Mr. Tyson cease and desist from further defaming Ms. Givens, and to put those producing, writing and/or directing the proposed Tyson biopic, and those producing Mr. Tyson’s podcast, on notice that they are to refrain from portraying Ms. Givens in a false, negative and defamatory light.”

How did Iron Mike respond?  According to reports they are cool, allegedly the union nor the aftermath of Robin Givens will be included in the biopic. 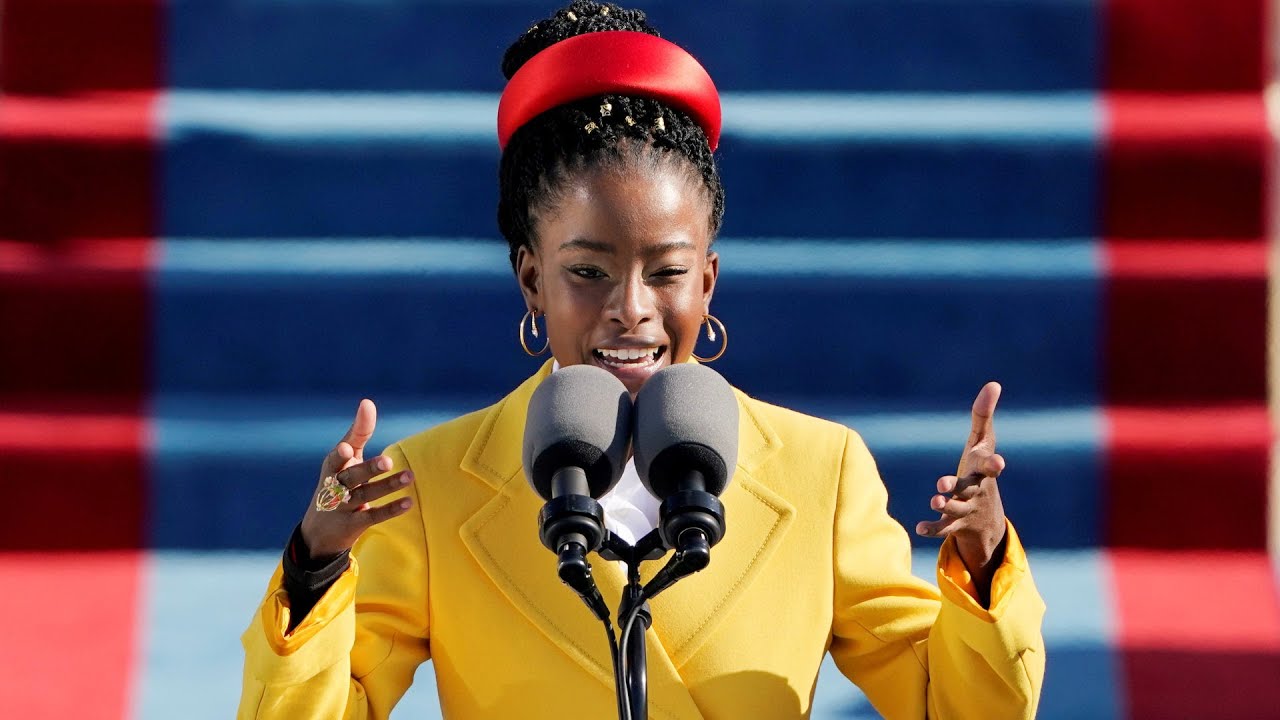 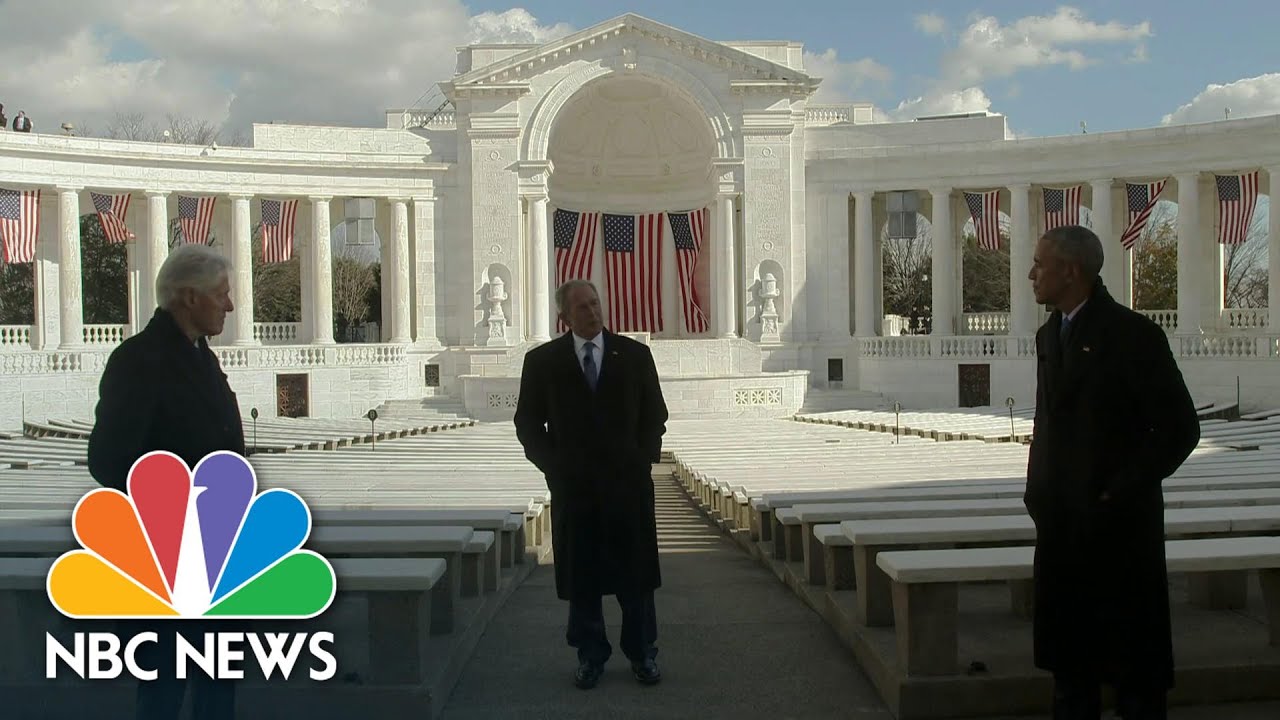 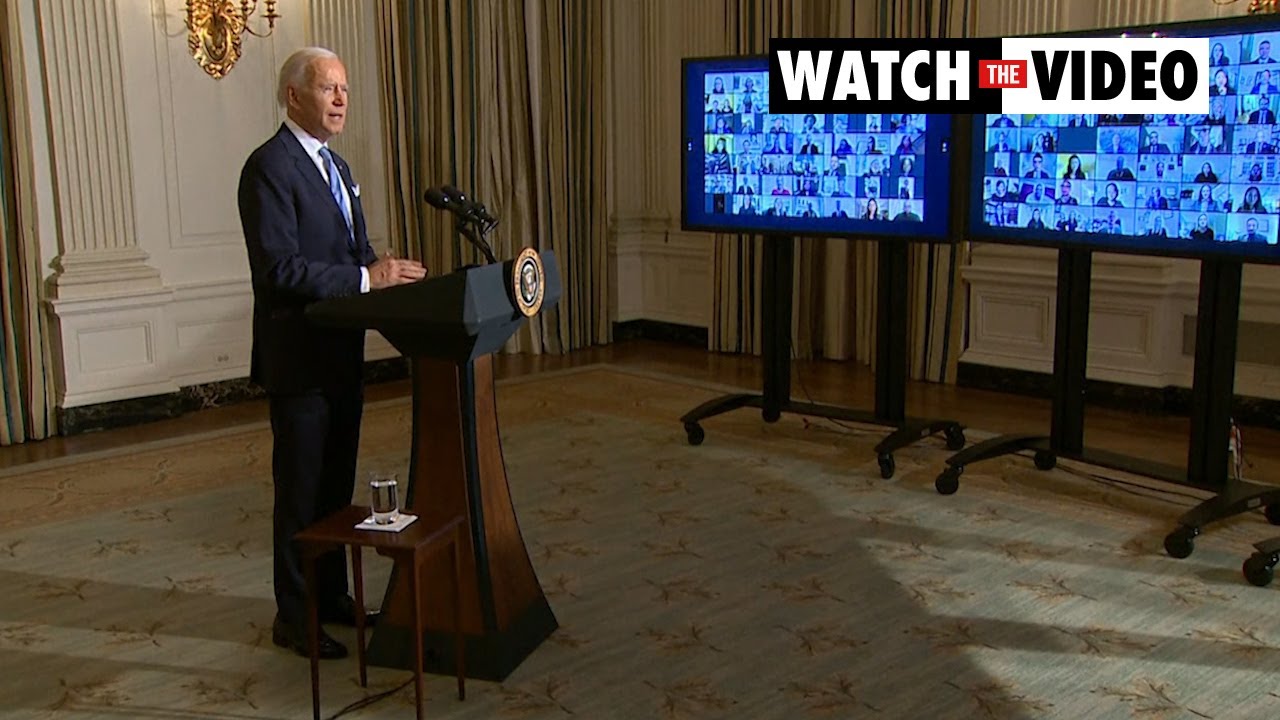