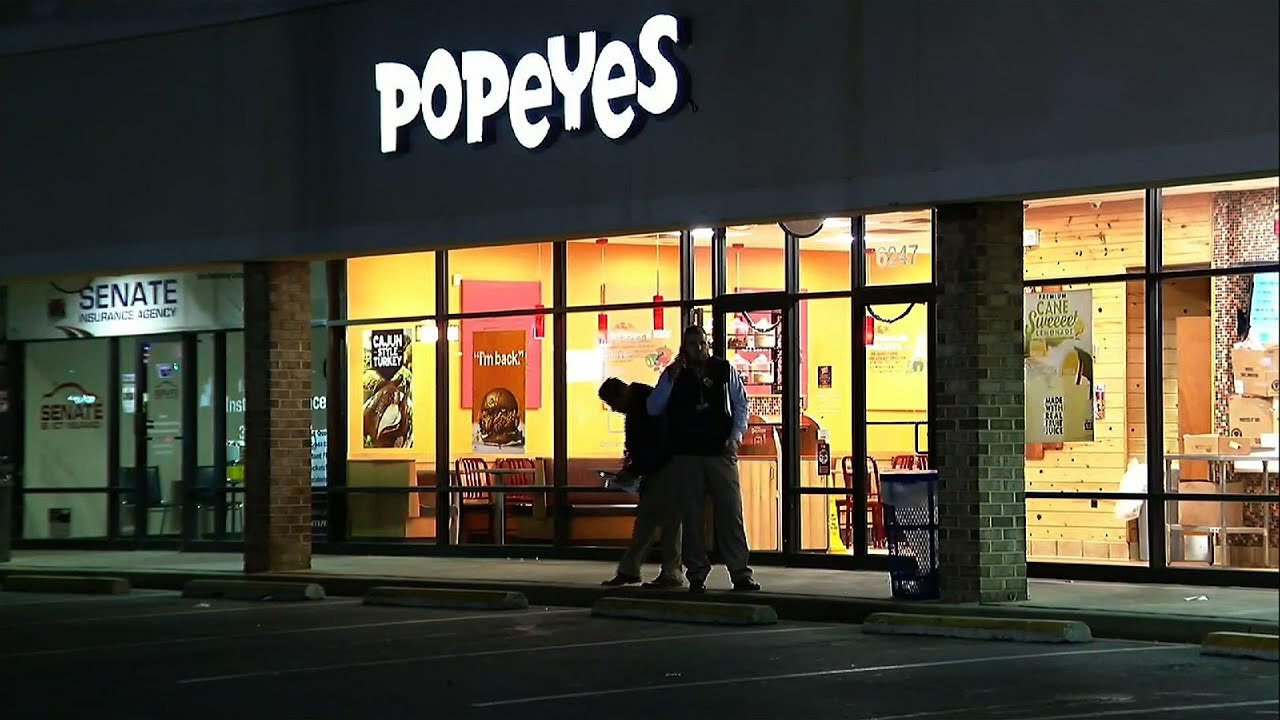 A 28 year old Maryland man just south of Washington D.C. went to Popeyes chicken to get the popular sandwich that just went back on the menu Sunday, only to get into an argument over line placement which resulted in a man being stabbed to death.

The argument started early evening when one man accused the other of cutting him in line, a fight broke out which spilled into the Popeyes parking lot, where one man was stabbed.  The 28 year old was rushed to an area hospital where he was pronounced dead an hour after arrival.

According to reports police are still searching for the man who did the stabbing.